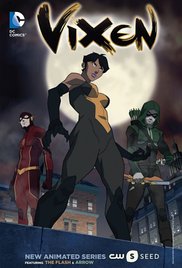 Trailer
The series follows Mari McCabe, a costumed superhero crime-fighter with the power to mimic the abilities of any animal that has ever lived on Earth. She use her powers to fight as Vixen to stop threats like those that claimed her family. 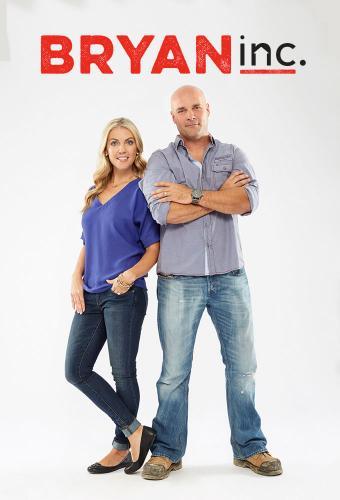 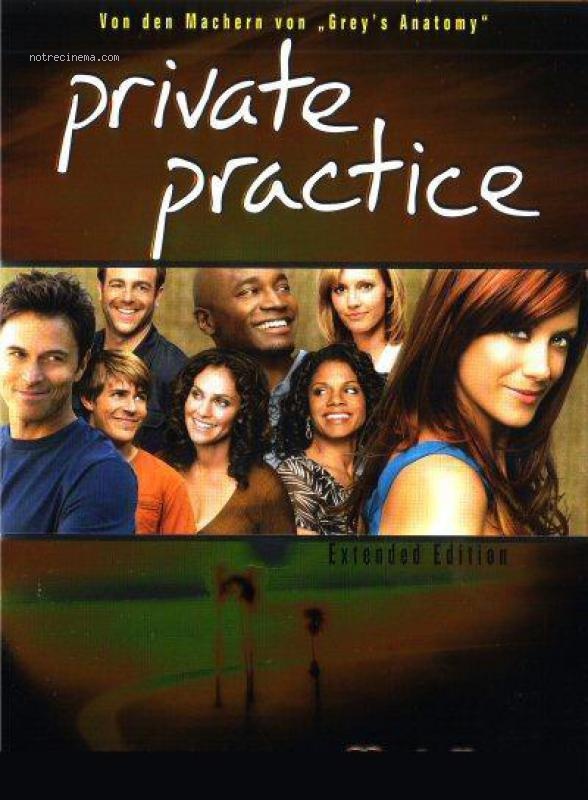 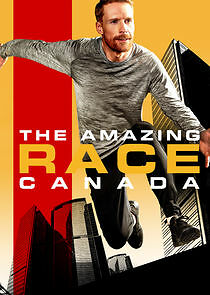 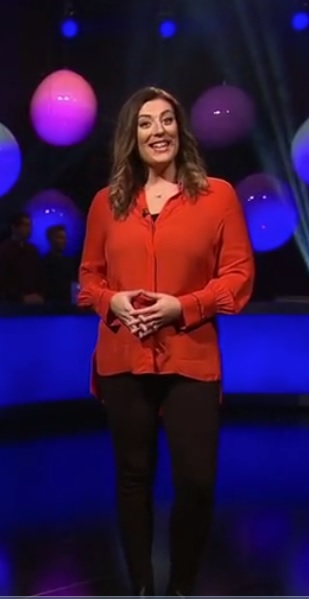 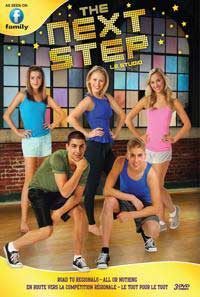 The Next Step - Season 4 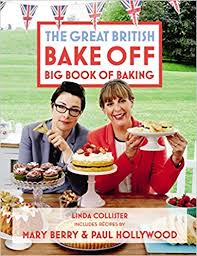 The Great British Bake Off - Season 2 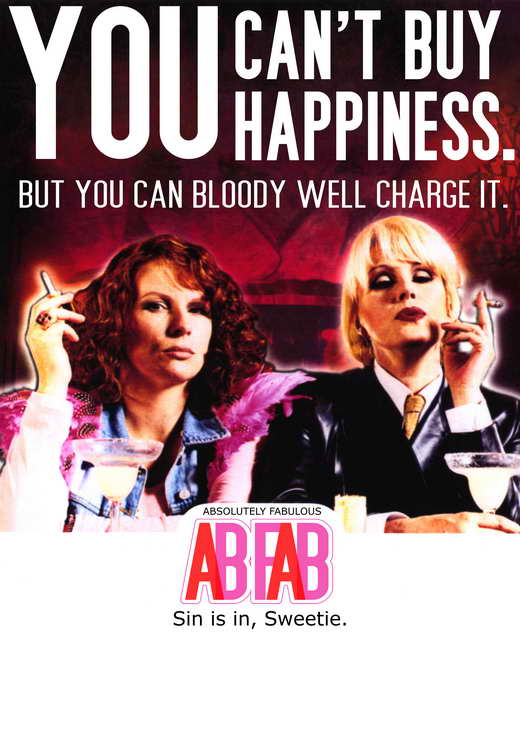 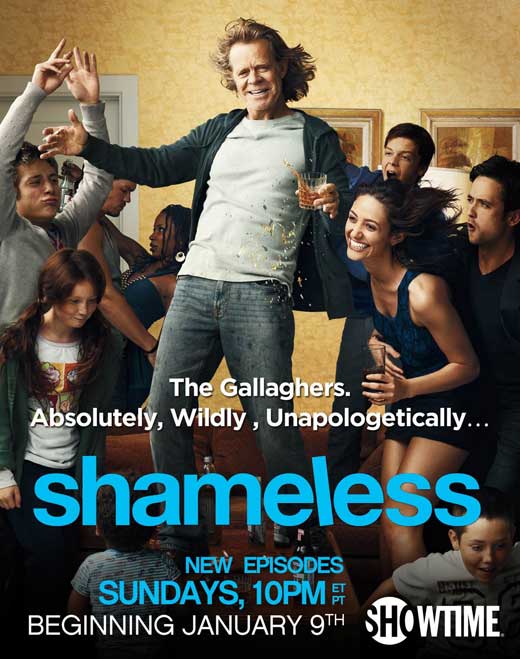 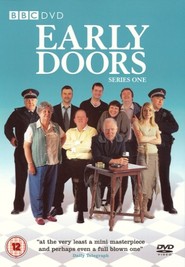 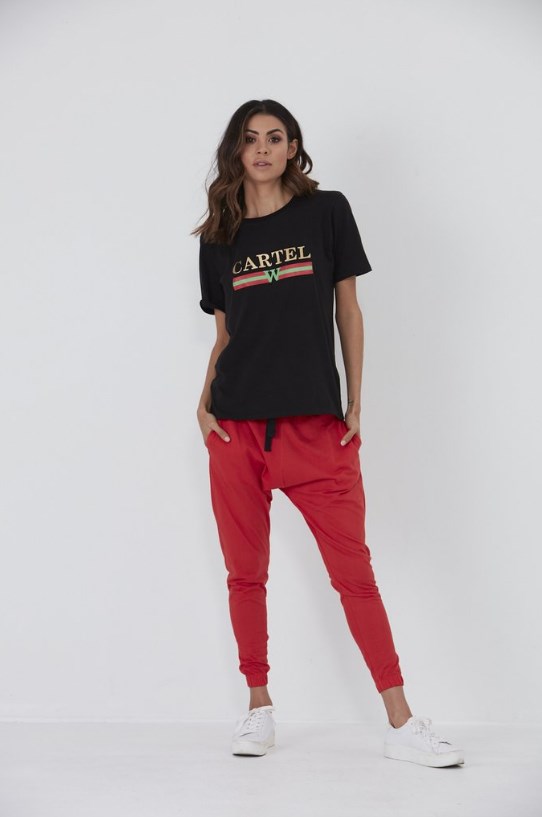 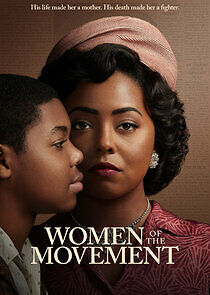 Women of the Movement - Season 1 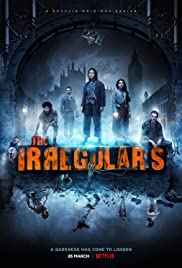