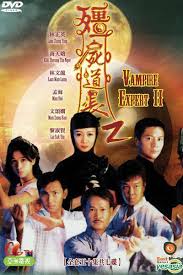 Trailer
ATV revived the Chinese vampire genre on the small screen with Vampire Expert in 1995, starring none other than Lam Ching Ying, the most iconic actor of Taoist priests in Hong Kong cinema. Produced by ATV's top producer Yeung Siu Hung (Heroic Legend of the Yang's Family), the supernatural drama is an entertaining blend of kung fu, black comedy, and horror elements. It co-stars Norman Tsui, Wong Shu Kei, Yung Kam Cheong, Annie Man, Wong Po Yan, Tam Bing Man, and Kingdom Yuen, who eventually became Lam's real-life girlfriend, and it was such a big hit with the audience that ATV made a bigger-scale sequel a year later. After World War II, master exorcist Mo Siu Fong (Lam Ching Ying) and his disciple Ma Fan (Yung Kam Cheong) come to Hong Kong in their pursuit of a thousand-year-old Chinese vampire. Along the way they meet a variety of people, including the righteous policeman Chung Bong (Wong Shu Kei) and the fengshui master Yeung Fei Wan (Norman Tsui). Little do they know that Wan is actually a vicious and power-hungry madman, who would go to extreme lengths like turning himself into the most powerful vampire king that even Fong is no match for! Will Hong Kong fall into the clutches of the evil? This series is jam-packed with exciting actions and special effects making it one of a kind with added suspense too. While in the midst of capturing vampires, it brings vampire expert Fong, from China to Hong Kong. Along the journey, he befriended 5 special people. Meanwhile, a Chinese vampire has become invincible to be King of vampires which Fong's prowess may not be adequate. Is Hong Kong doomed to be land of the vampires or would there be someone to save the day? 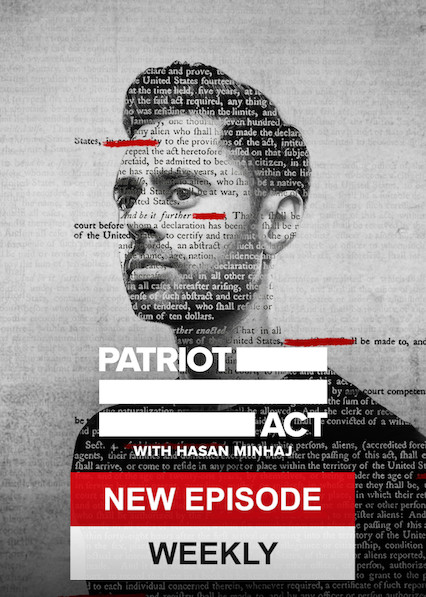 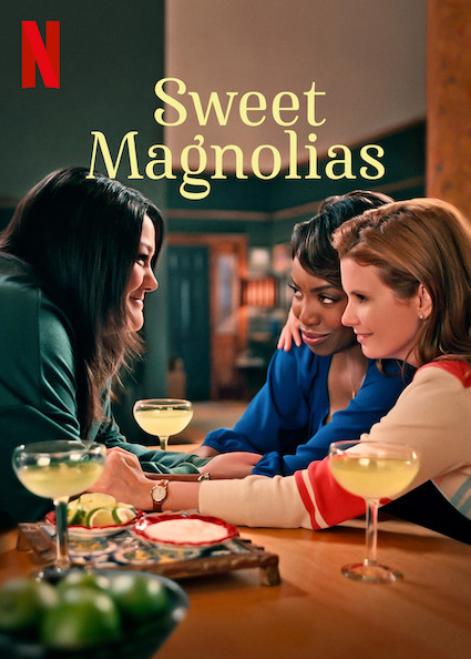 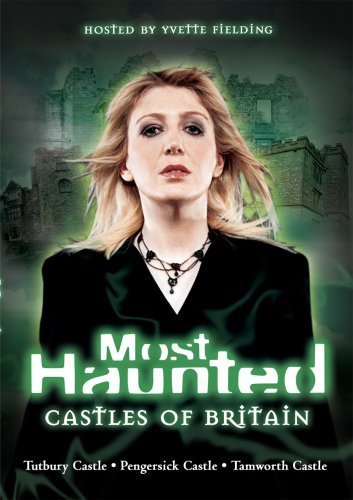 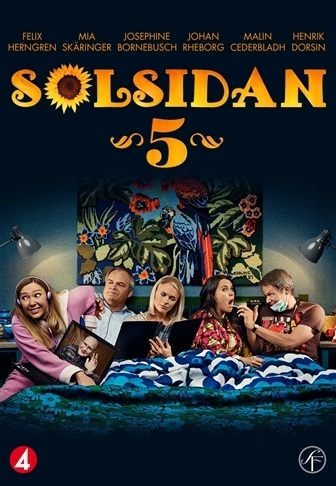 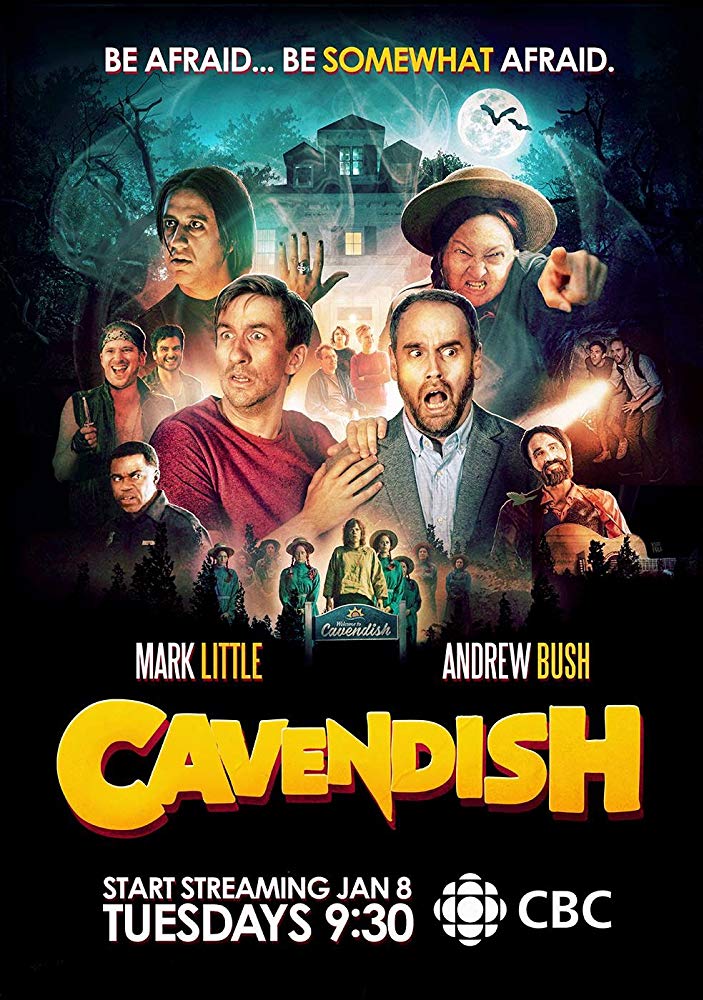 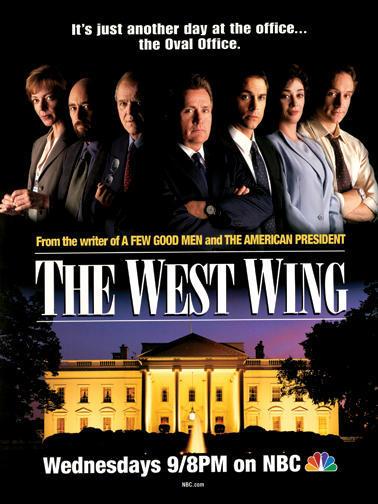 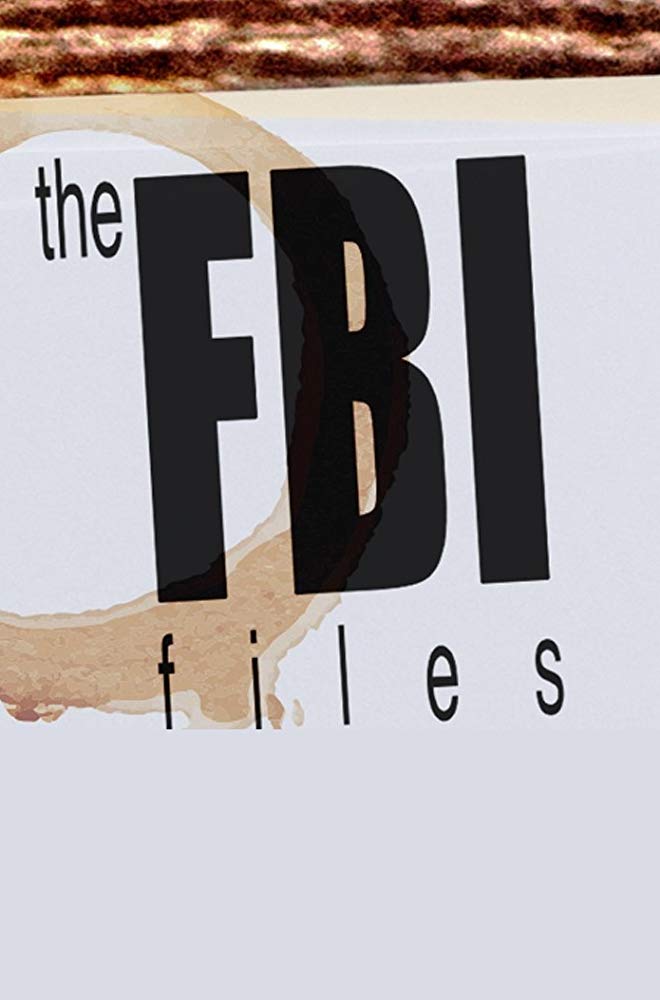 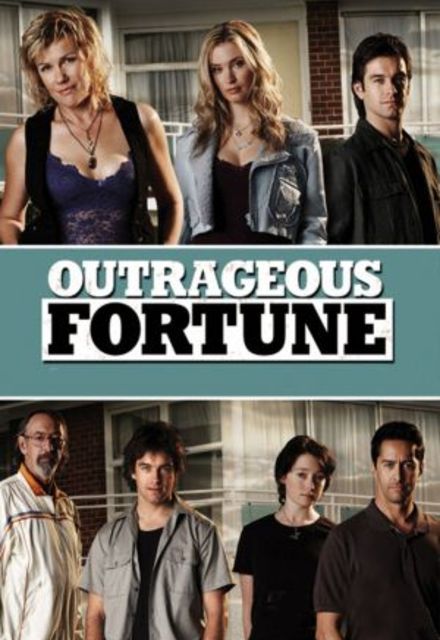 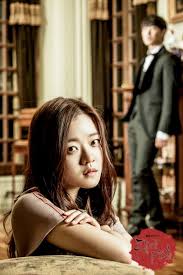 Heard It Through The Grapevine 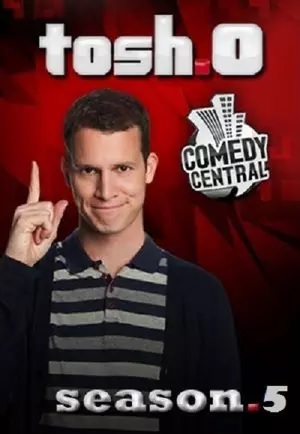 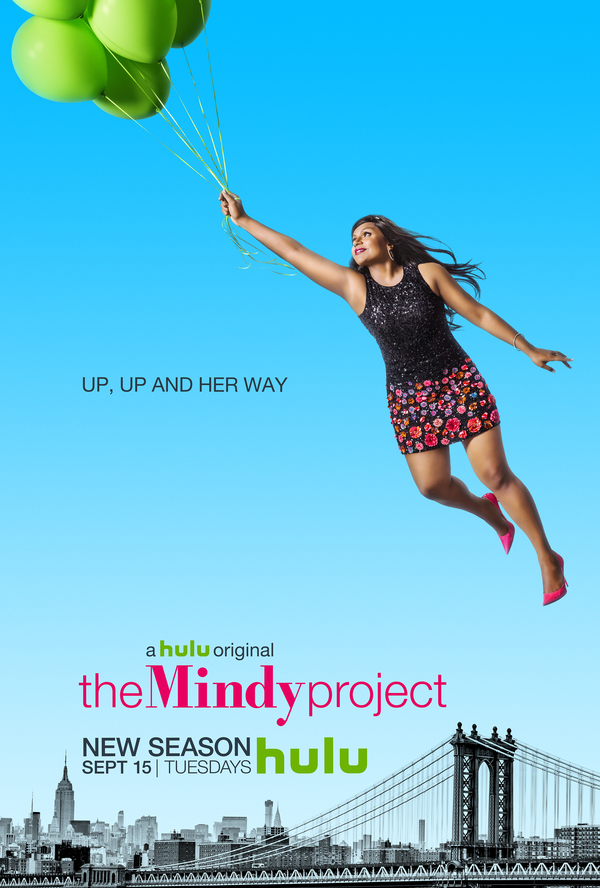