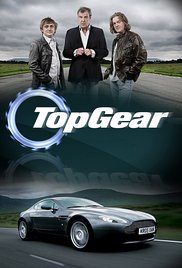 Trailer
Top Gear is a British television series about motor vehicles, primarily cars, and is a relaunched version of the original 1977 show of the same name, airing since 2002, and becoming the most widely watched factual television programme in the world. 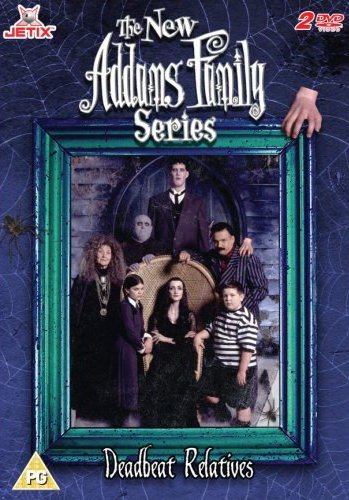 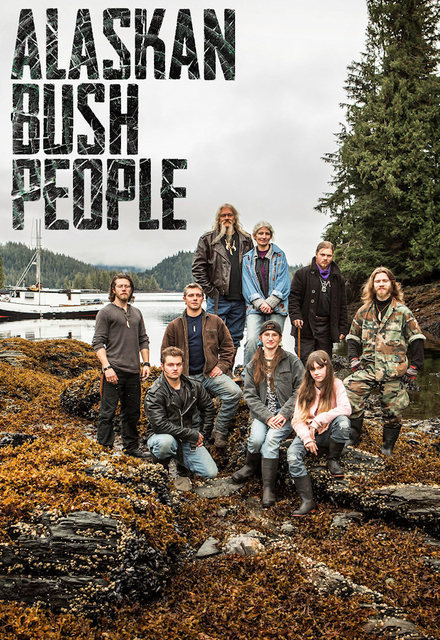 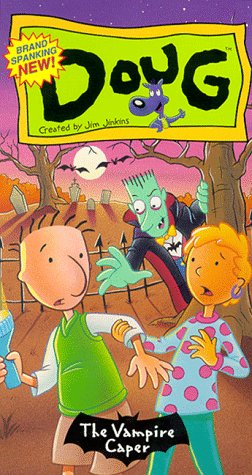 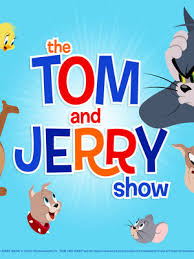 The Tom And Jerry Show - Season 1

How I Met Your Mother - Season 1 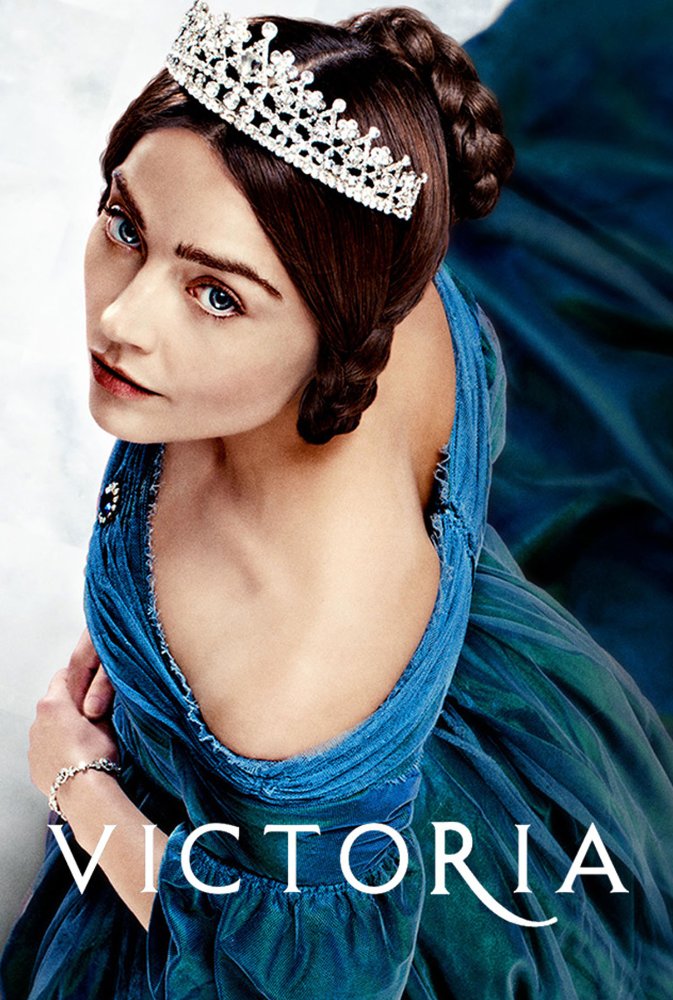 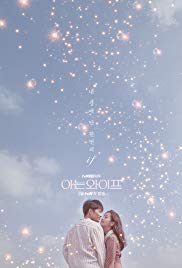 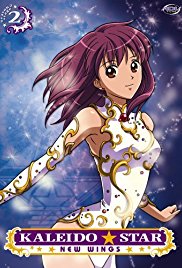 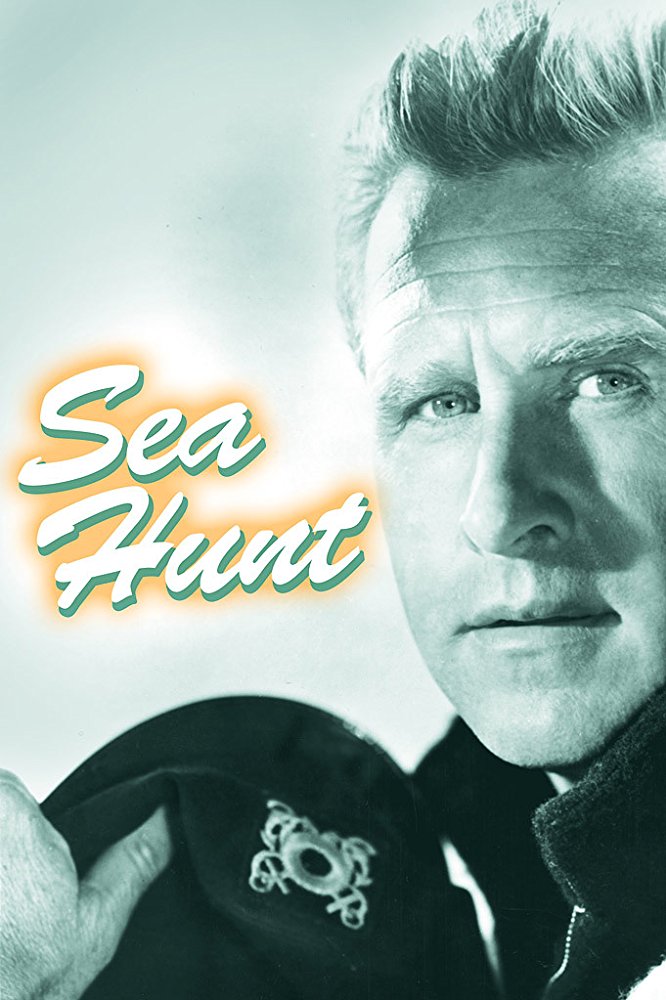 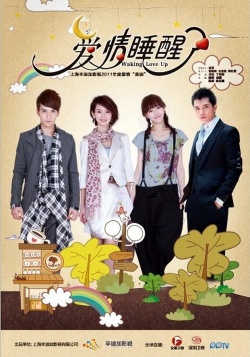 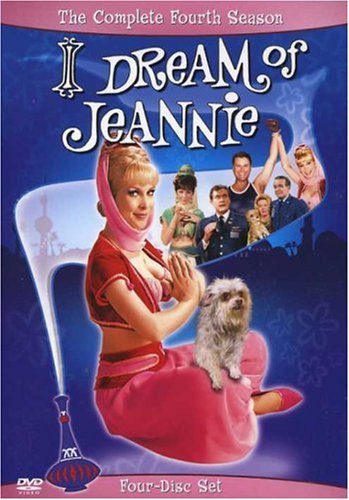 I Dream Of Jeannie - Season 4 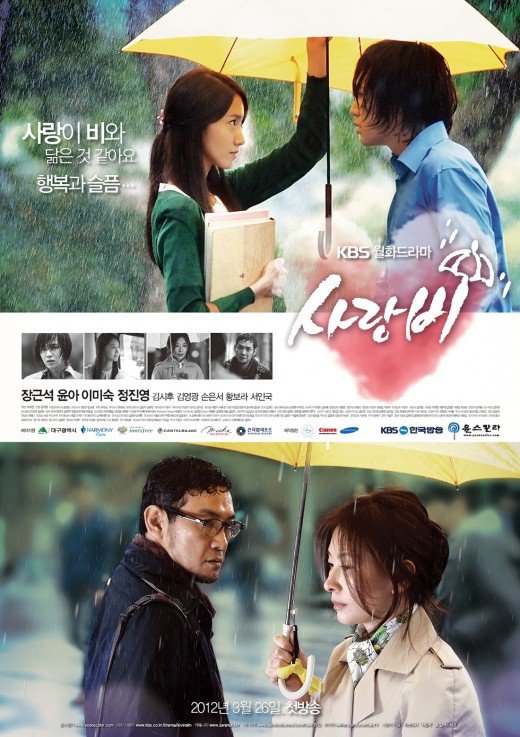