Trailer
Shakespearean actor Edward Lionheart is passionate about his plays, so when being harshly humiliated at a awards ceremony, he was so disappointed that he unsuccessfully commits suicide by diving into the Thames. Two years later, Lionheart attempts to take revenge against the critics that denied his talent. 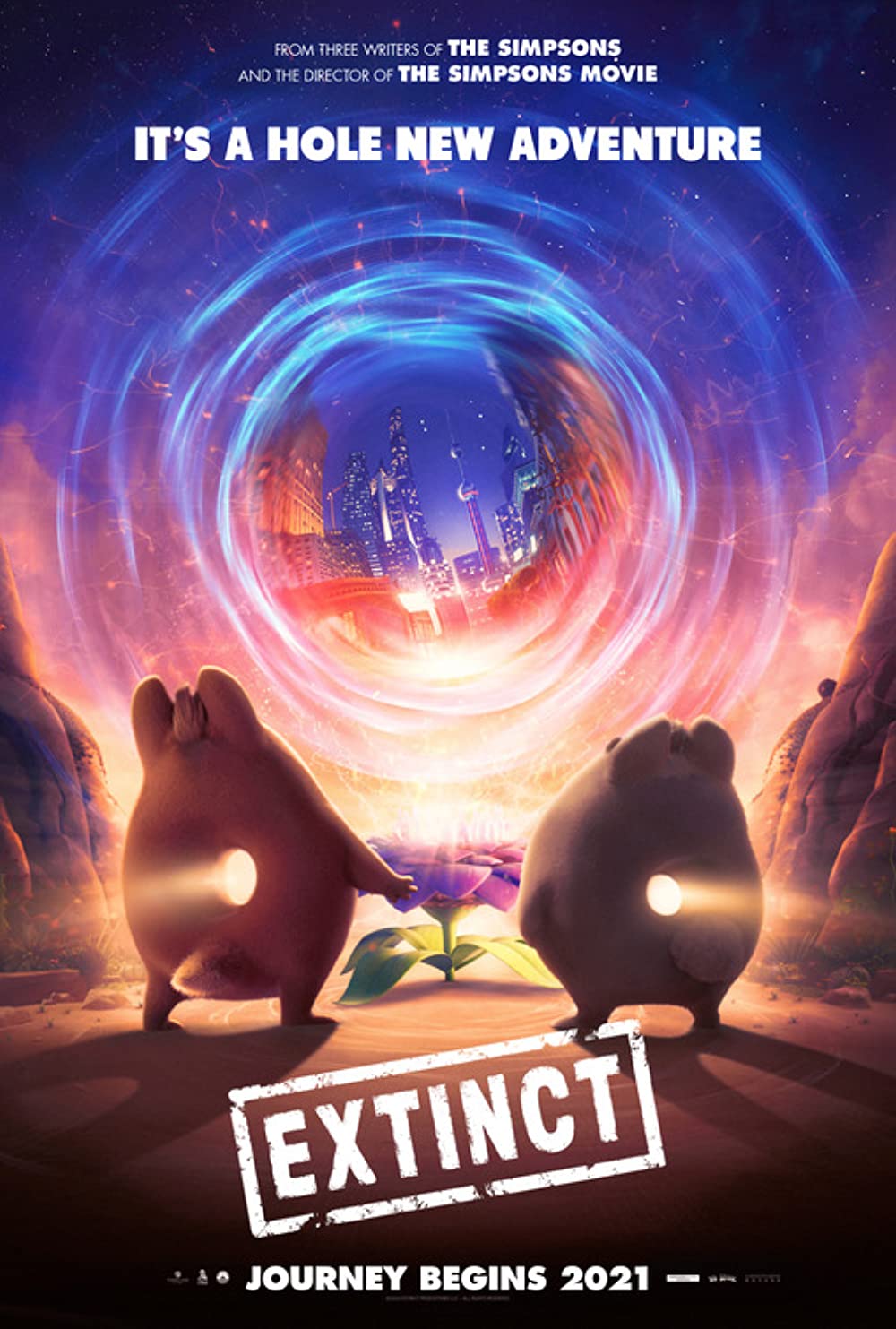 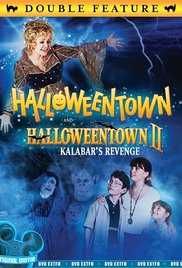 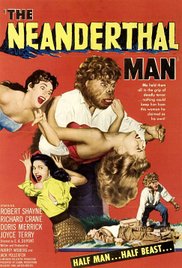 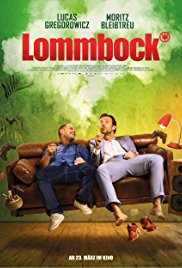 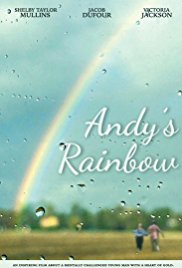 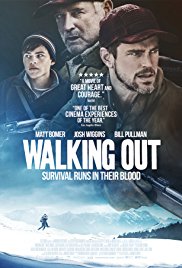 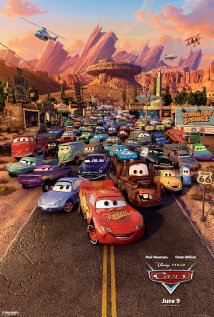 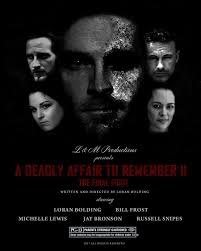 A Deadly Affair to Remember II: The Final Fight 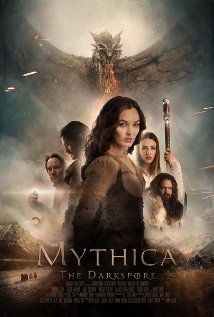 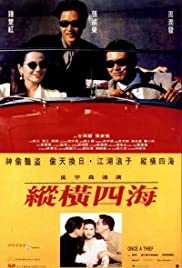