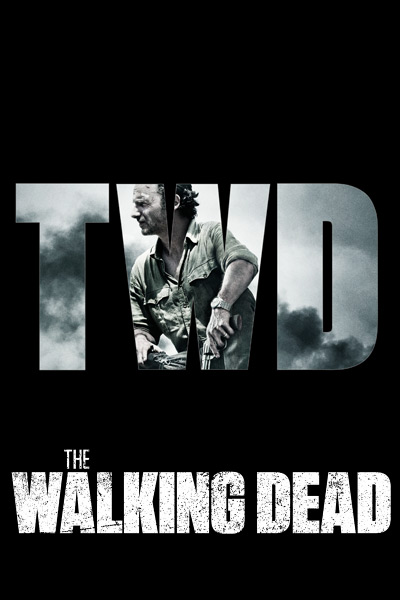 Trailer
The Walking Dead is based on the eponymous series of comic books by Robert Kirkman, and Tony Moore, Charlie Adlard. The sixth season of this series following the deaths of Reg and Pete, Tara recovers from her coma, Fr. Gabriel is no longer trusted by the group, and Glenn reveals that Nicholas lured him out of Alexandria in an effort to kill him. While the Alexandrians must adapt to the hardness of Rick's group, Rick's group must retreat from their violent ways. This won't happen easily, but now there is more at stake than simply surviving. Rick's group is fighting for a chance at normalcy in a world of chaos. 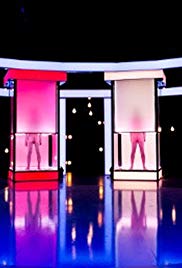 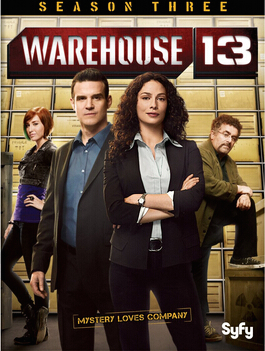 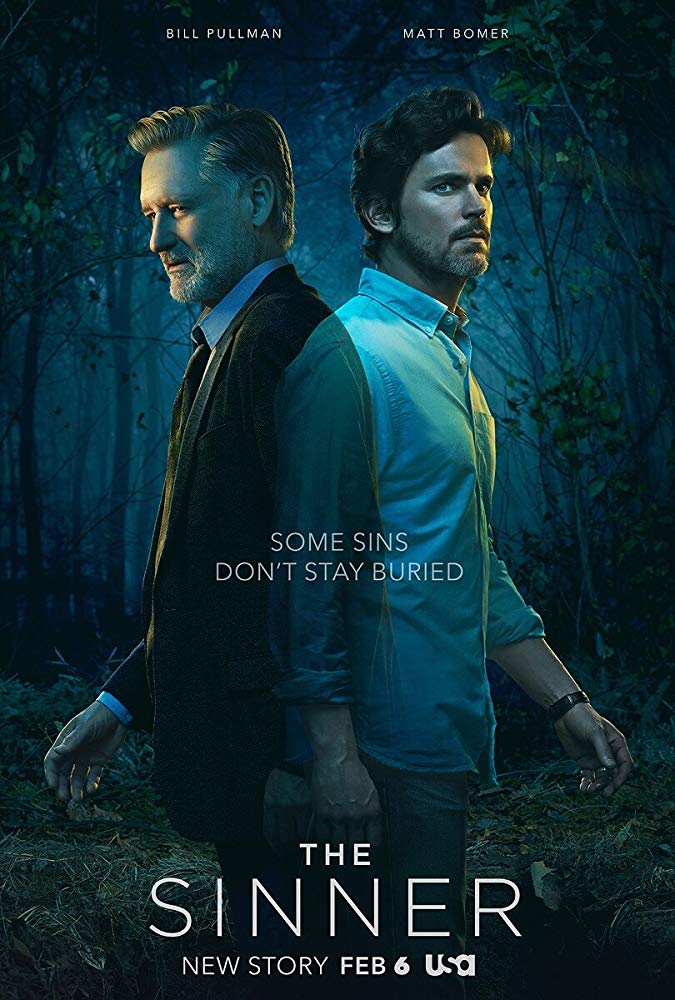 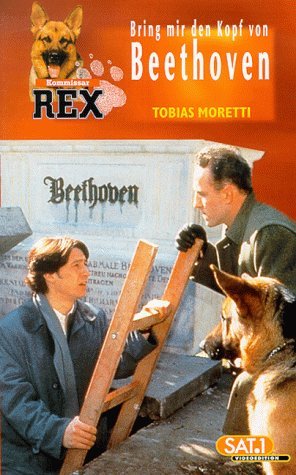 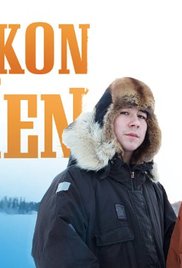 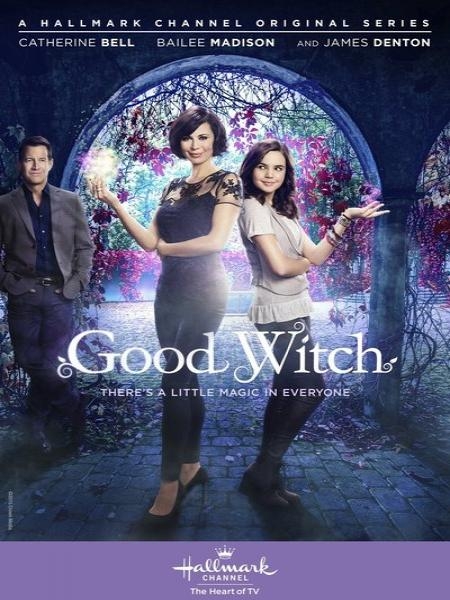 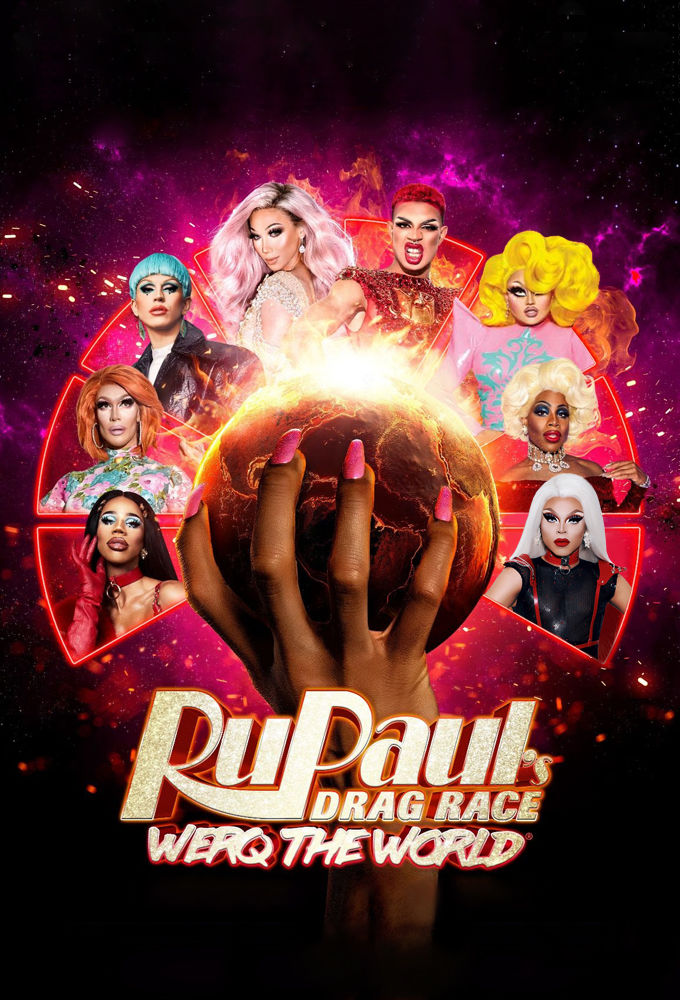 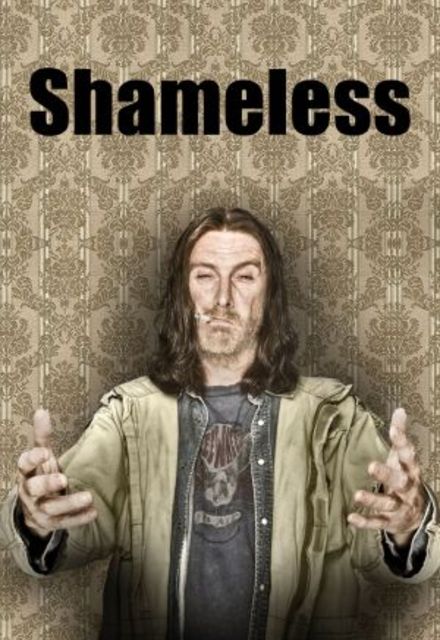 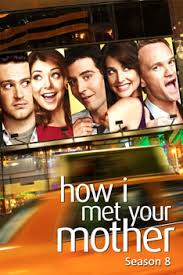 How I Met Your Mother - Season 8 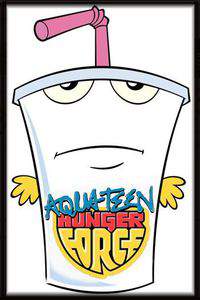 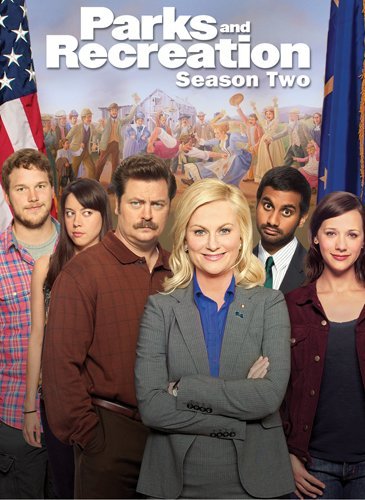 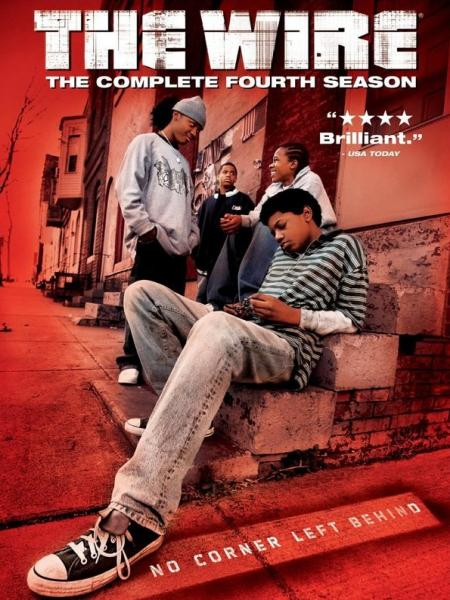