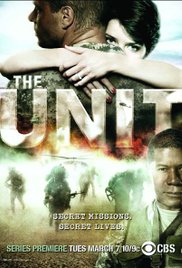 Trailer
Season 3 opens with Jonas pursued by a mysterious assassin, and meeting up with Mariana, a CIA operative from the 2nd season. Colonel Ryan meets up with his wife, who has sold out secrets about the unit that prompted the investigation and subsequent shutdown of the unit. 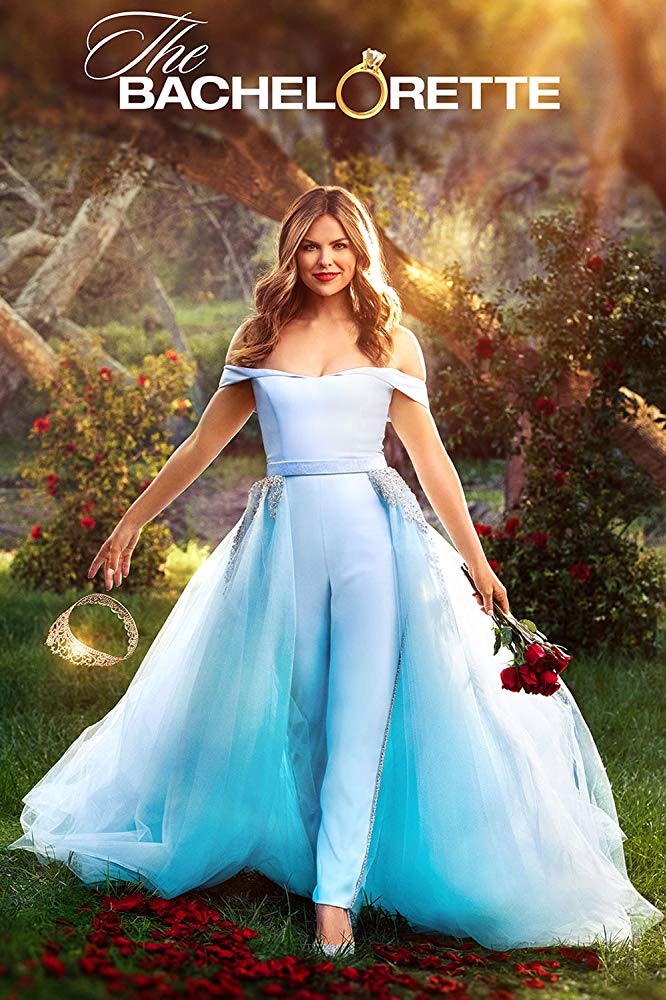 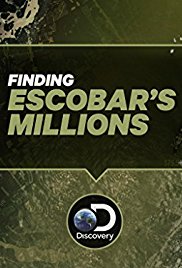 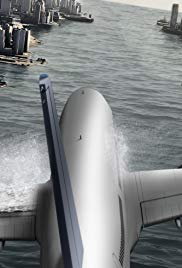 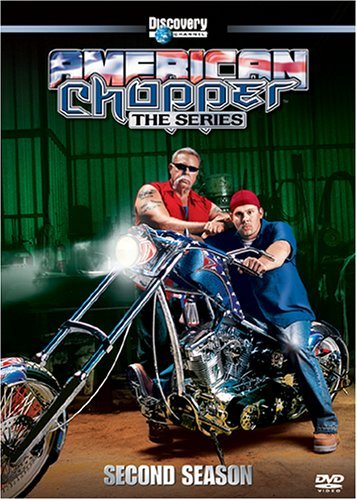 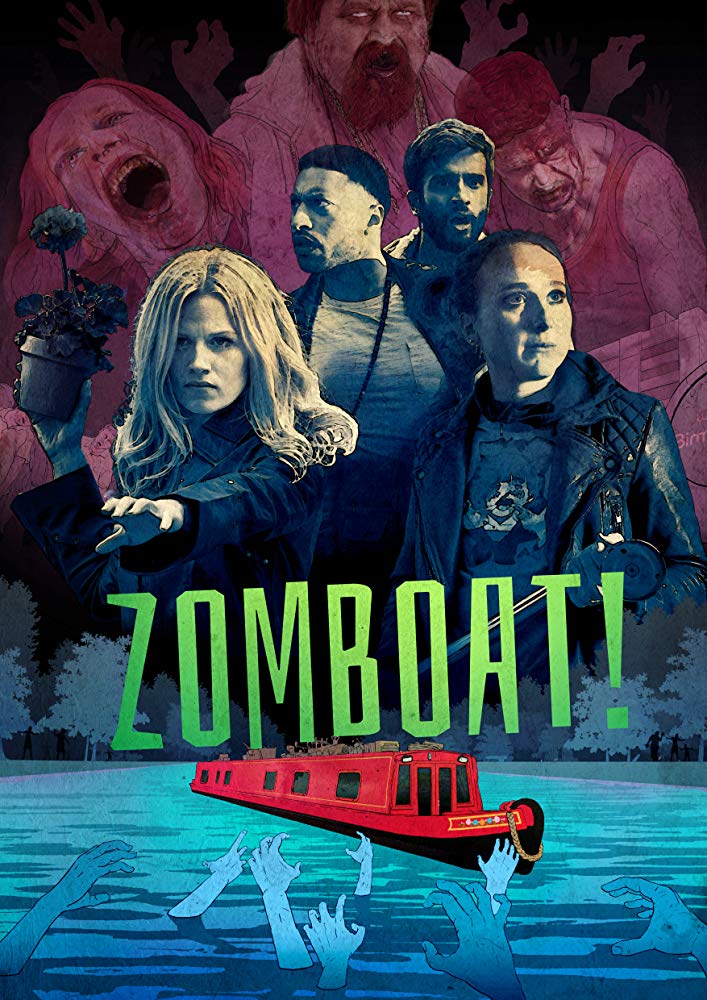 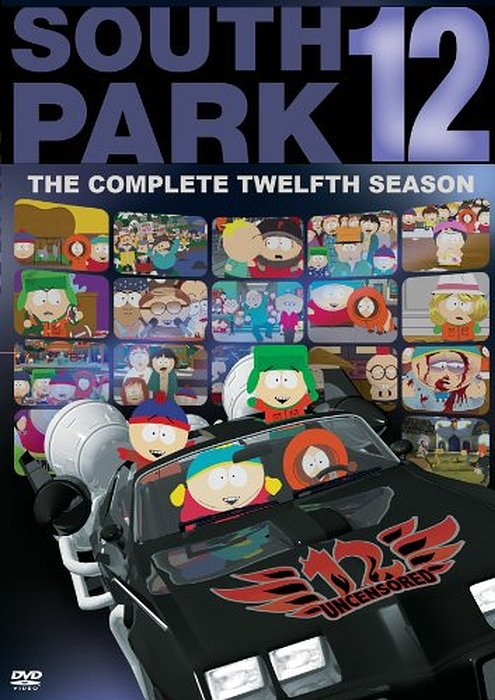 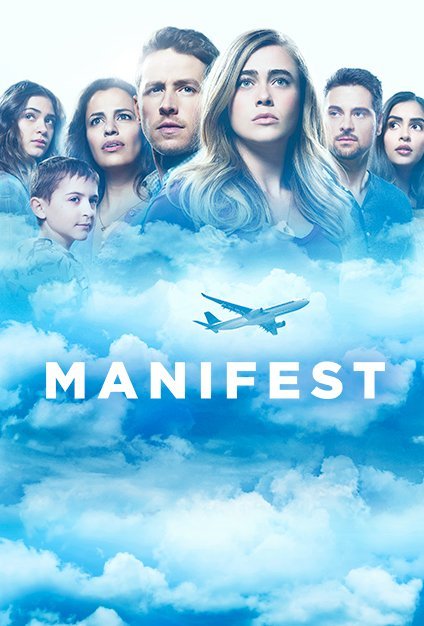 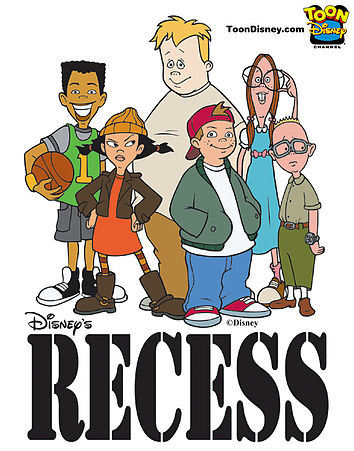 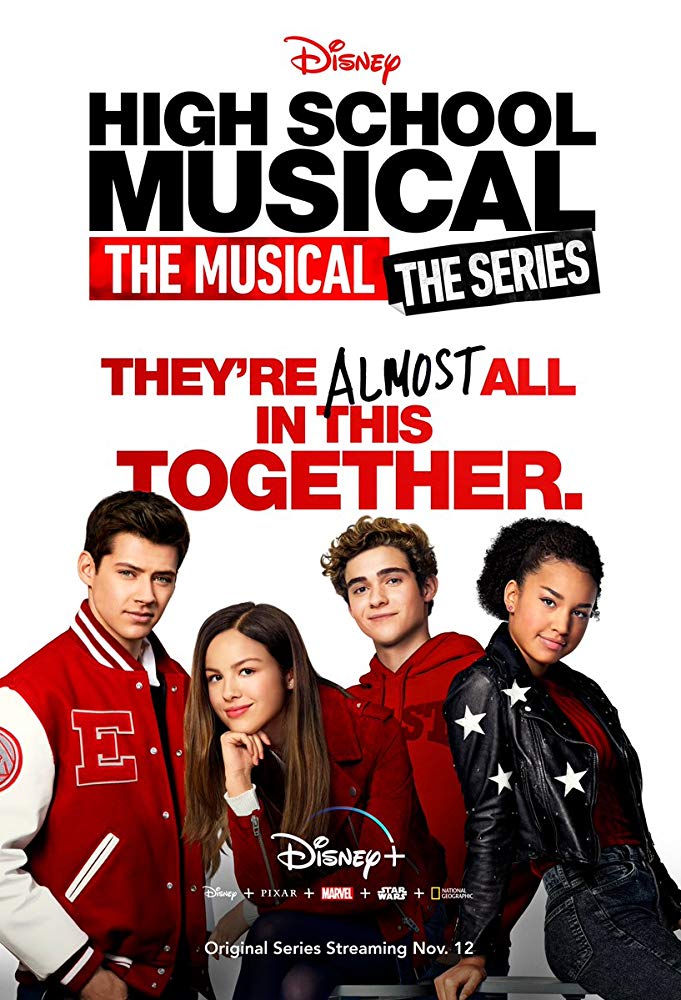 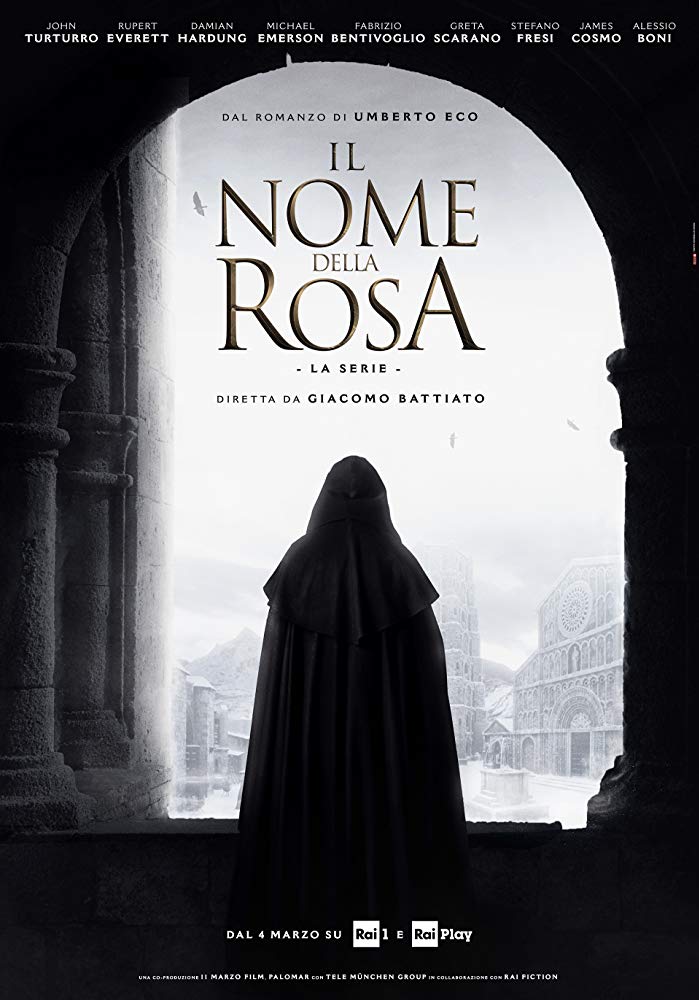 The Name of the Rose - Season 1 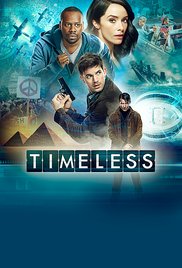 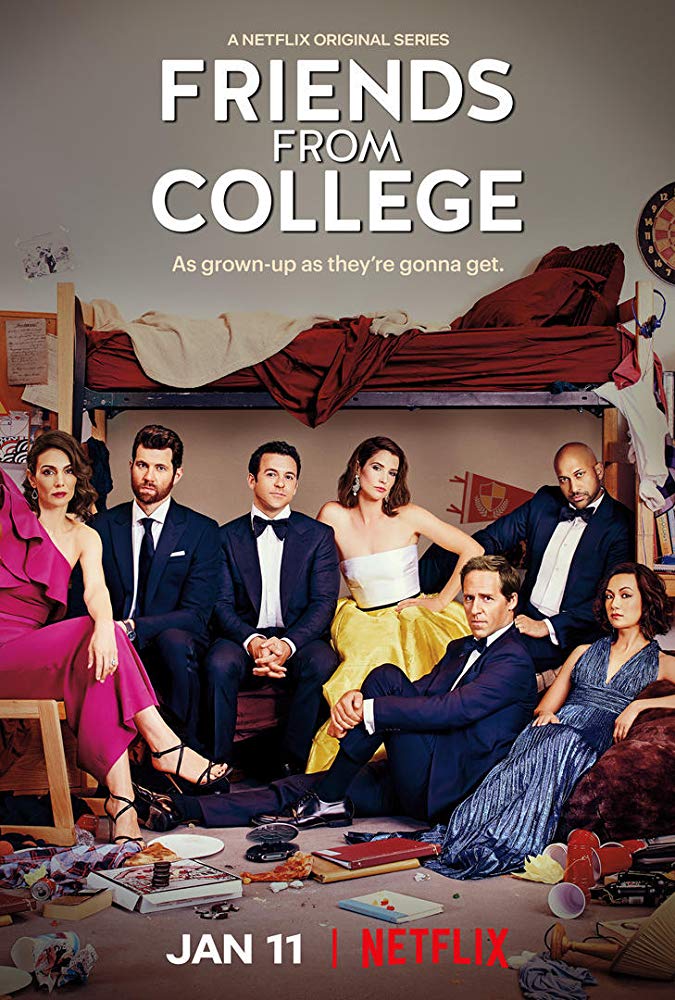