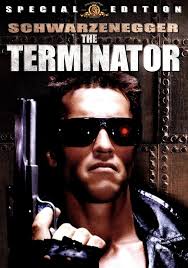 Trailer
In the year 2029, a computer called Skynet is fighting against a human resistance, after having nearly destroyed the rest of humanity in 1997.  A cyborg assassin called "The Terminator" is sent back through time to 1984 to kill the seemingly innocent Sarah Connor-a woman whose unborn son will lead the human race to victory in a bitter future war with a race of machines. Kyle Reese, one of the soldiers in this war, has been sent back in time to stop the Terminator. 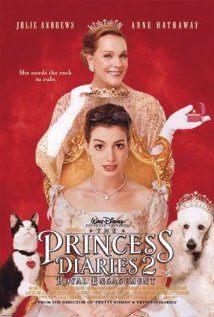 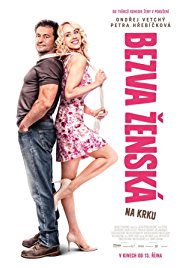 Stuck with a Perfect Woman 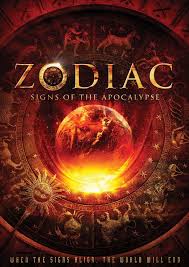 Zodiac Signs Of The Apocalypse 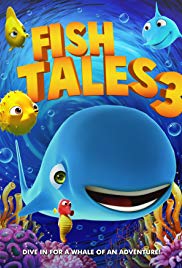 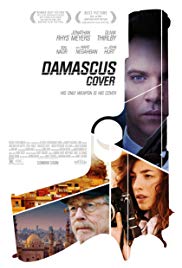 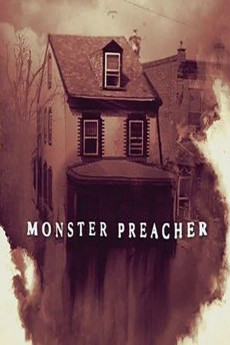 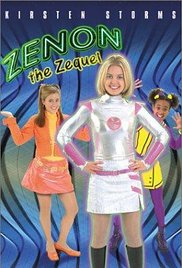 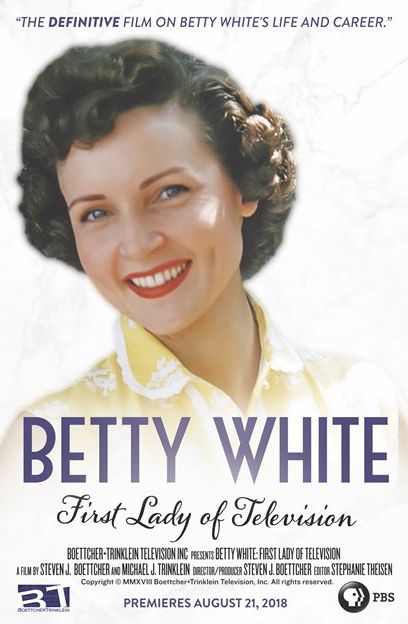 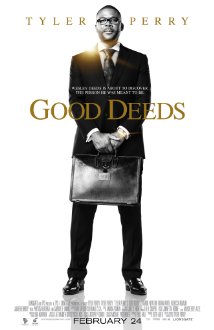 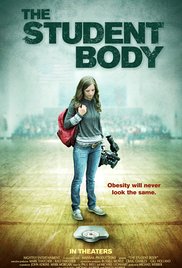 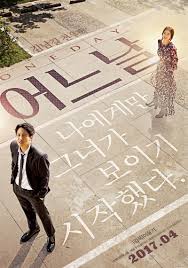