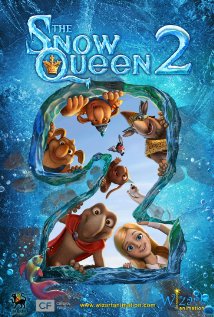 Trailer
The Snow Queen 2 picks up with the adventures of Gerda and Orm, who defeated the Snow Queen in the last film. Comically exaggerating his exploits and achievements, Orm spins a web of lies, claiming that he himself defeated the Snow Queen, and that he is destined to marry the princess and inherit the great power and riches... But what will Orm’s lies lead him to? 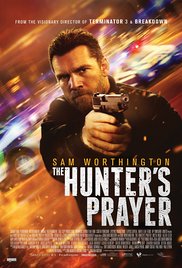 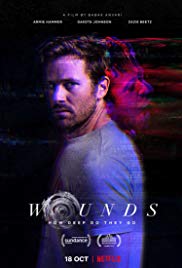 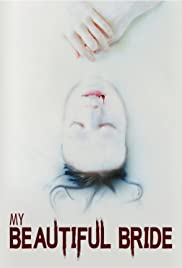 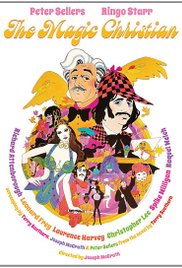 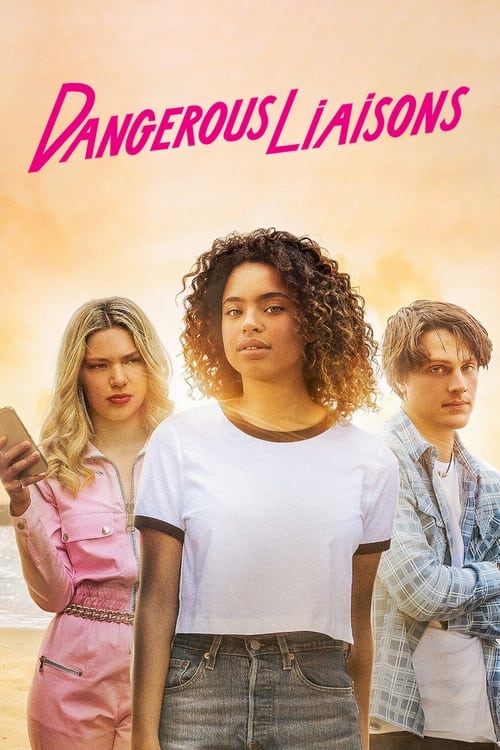 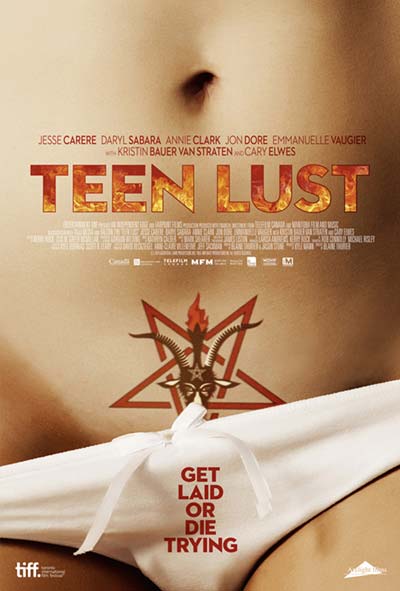 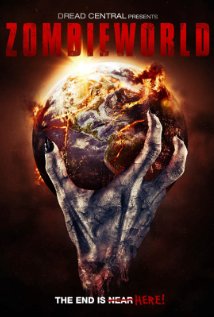 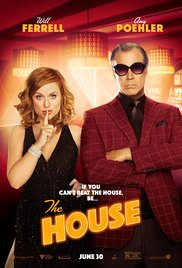 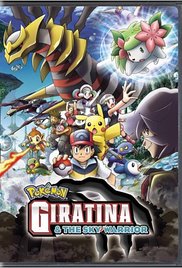 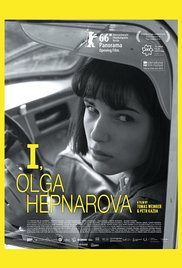 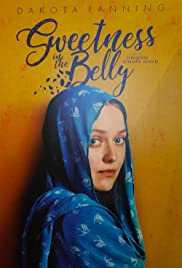 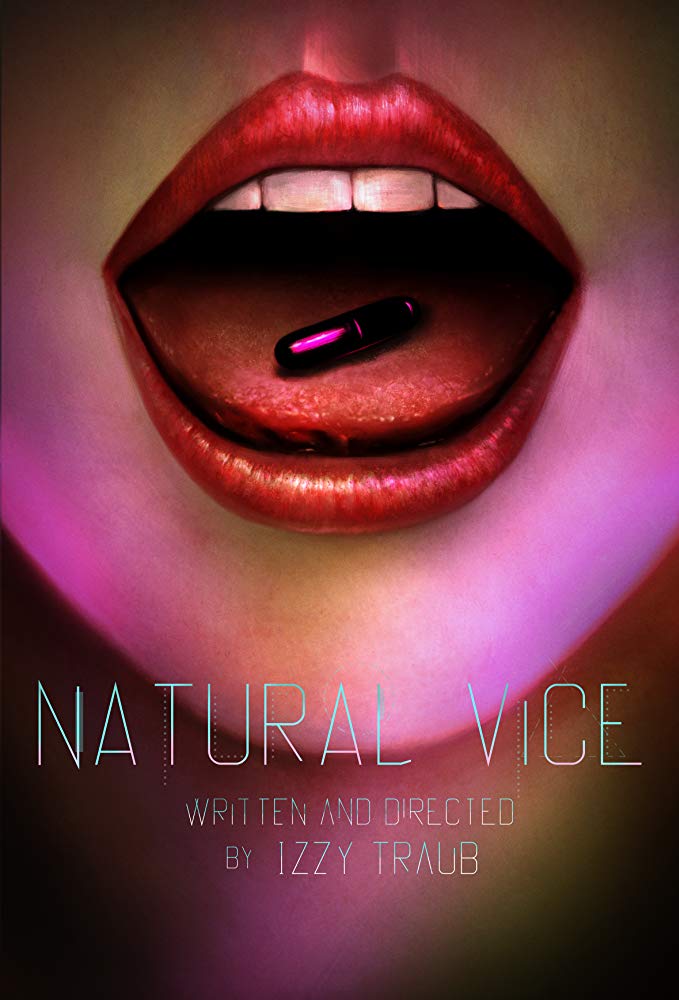