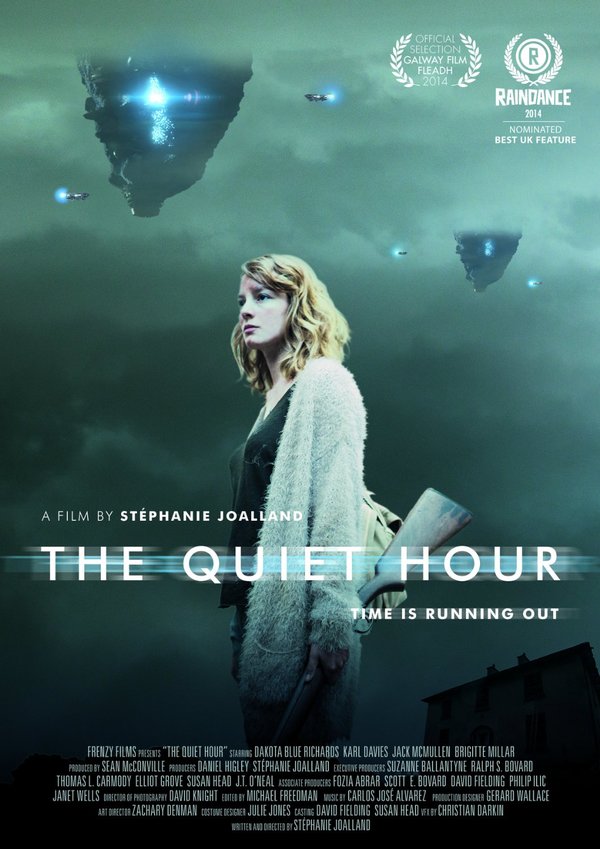 Trailer
Humans are few and far between since Earth was invaded by unseen extraterrestrial machines that harvest the planet's natural resources and relentlessly kill its inhabitants. In a remote part of the countryside, where starved humans have become as dangerous as the alien machines hovering in the sky, a feisty 19 year old girl, Sarah Connolly, sets out on a desperate attempt to fight back a group of bandits and defend her parents' farm, their remaining livestock, and the solar panels that keep them safe from extraterrestrials. If she doesn't succeed, she will lose her only source of food and shelter; but if she resists, she and her helpless blind sibling will be killed. And if the mysterious intruder dressed like a soldier who claims he can help them turns out to be a liar, then the enemy may already be in the house. 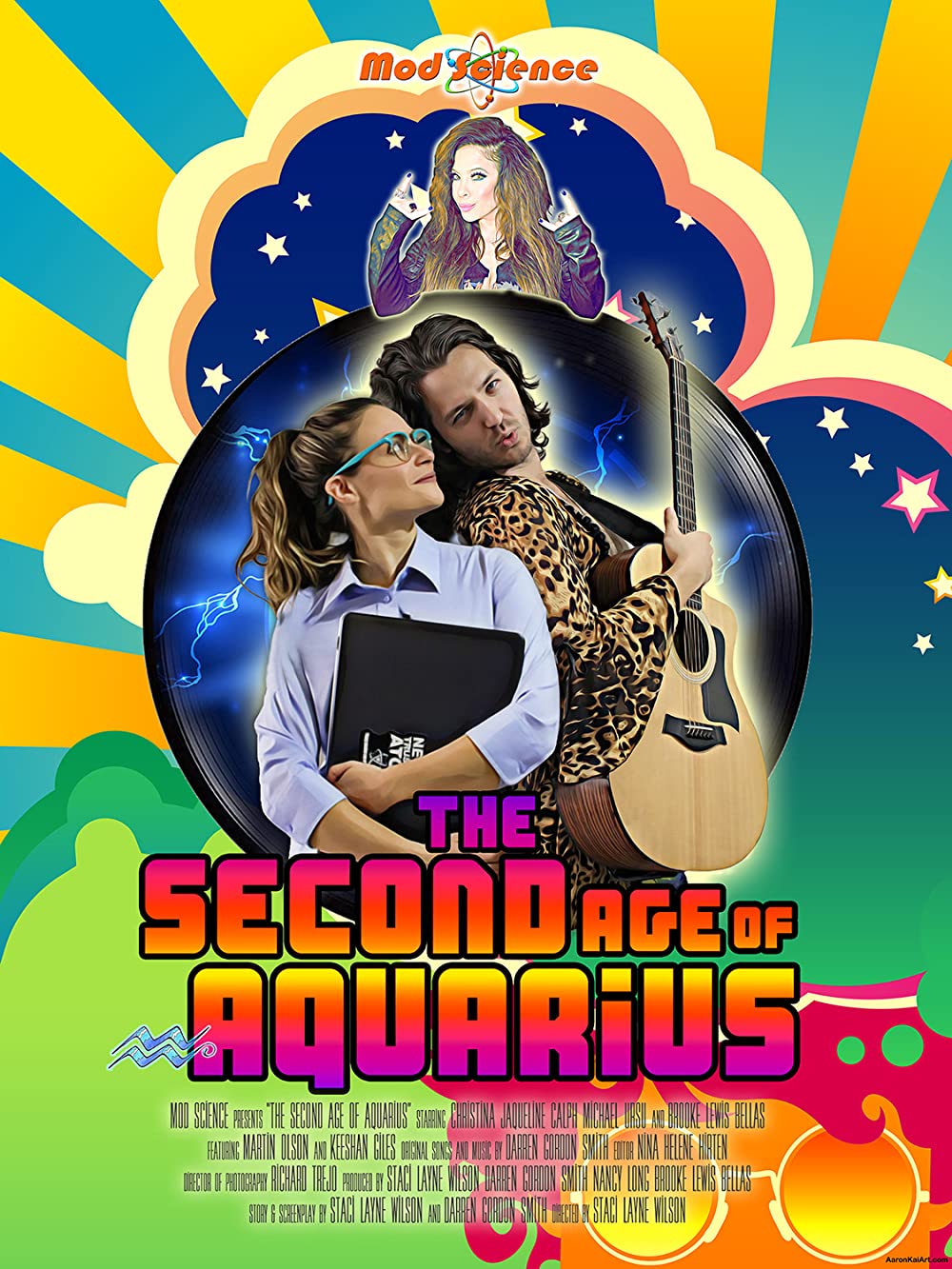 The Second Age of Aquarius 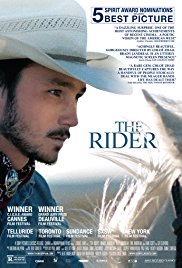 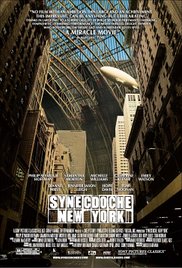 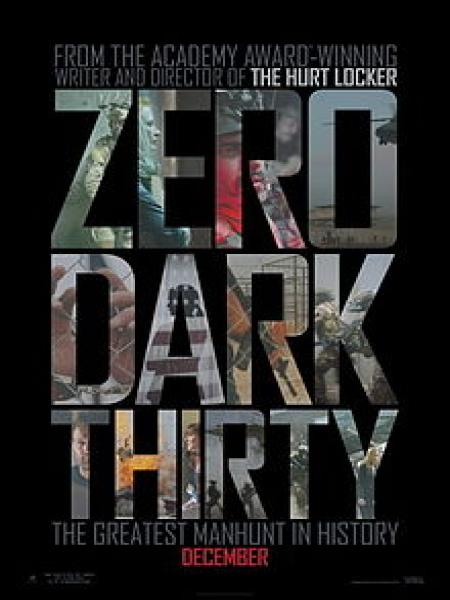 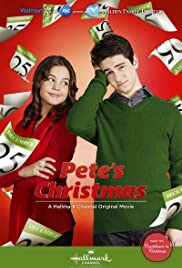 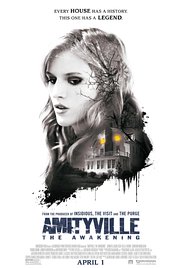 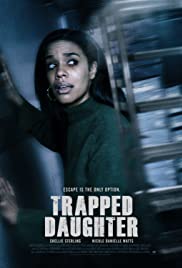 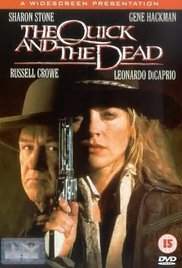 The Quick and the Dead 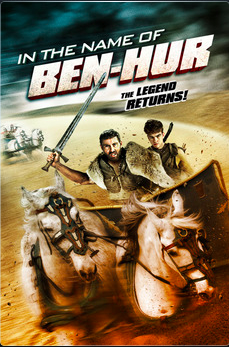 In the Name of Ben Hur 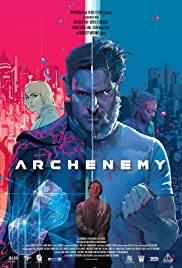 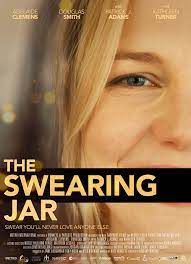