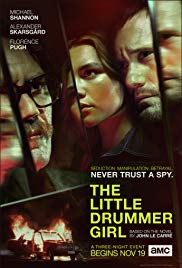 Trailer
A bomb explodes in the house of an Israeli attaché in West Germany. A team of Israelis wants to stop such frequent bombings, all brilliantly planned by an elusive Palestinian. The Israelis identify an eccentric actor of English origin and convert her into an Israeli agent. She and her case officers brilliantly win the confidence of the Palestinian network and she is accepted as their own. 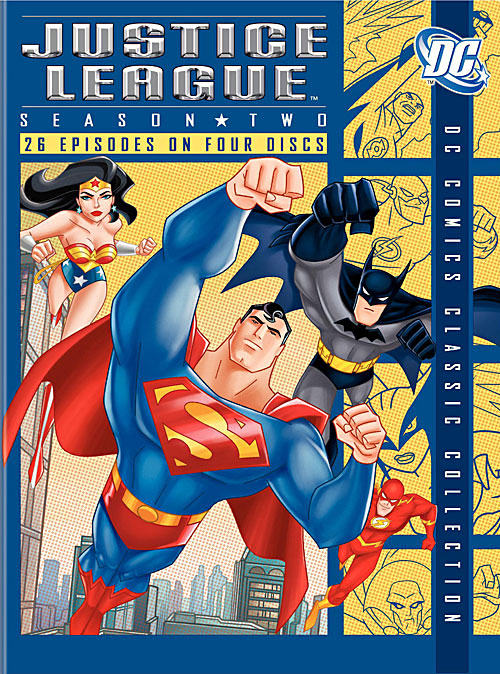 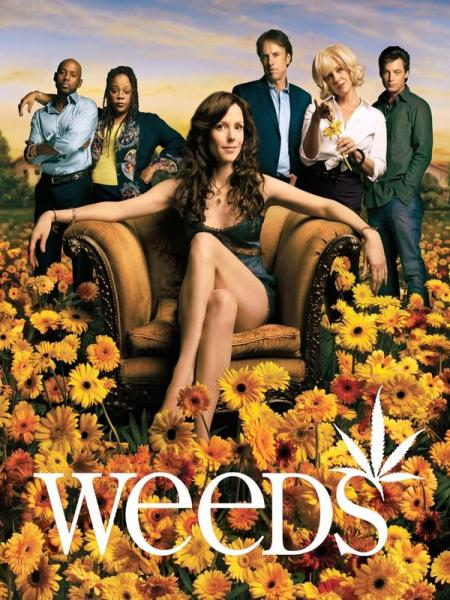 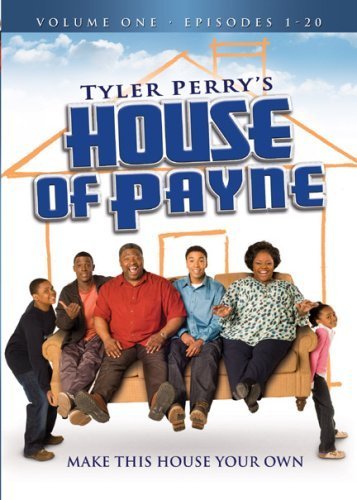 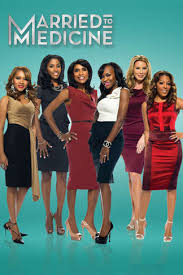 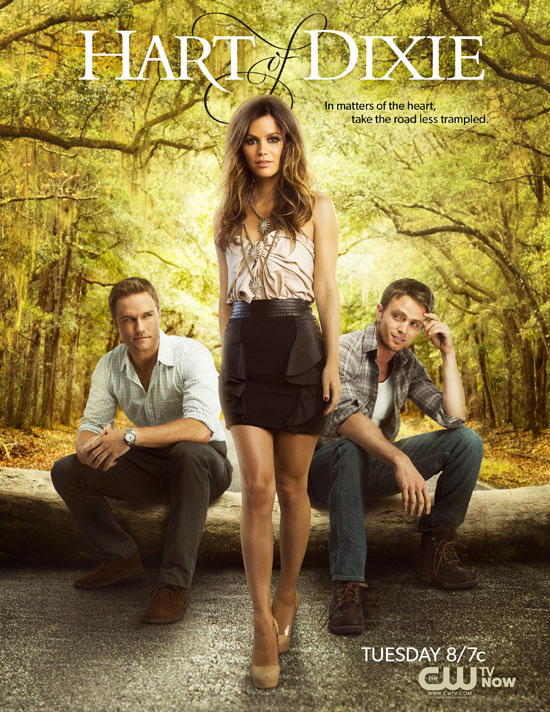 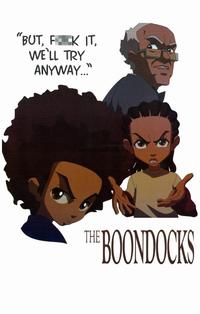 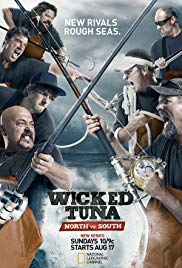 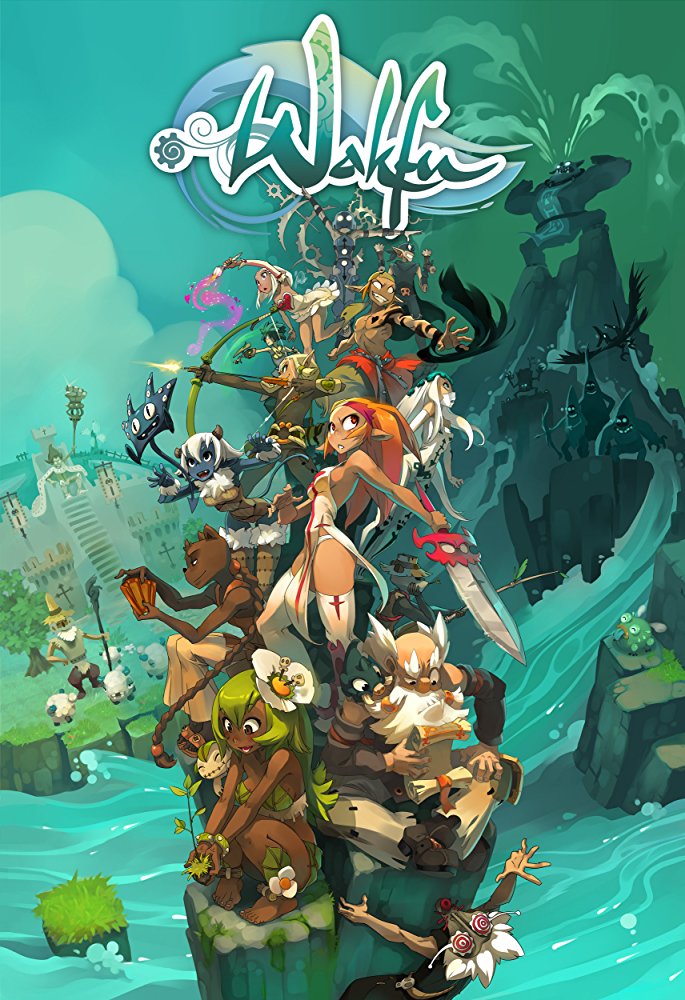 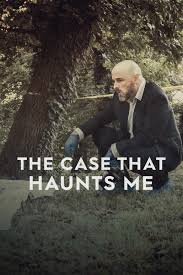 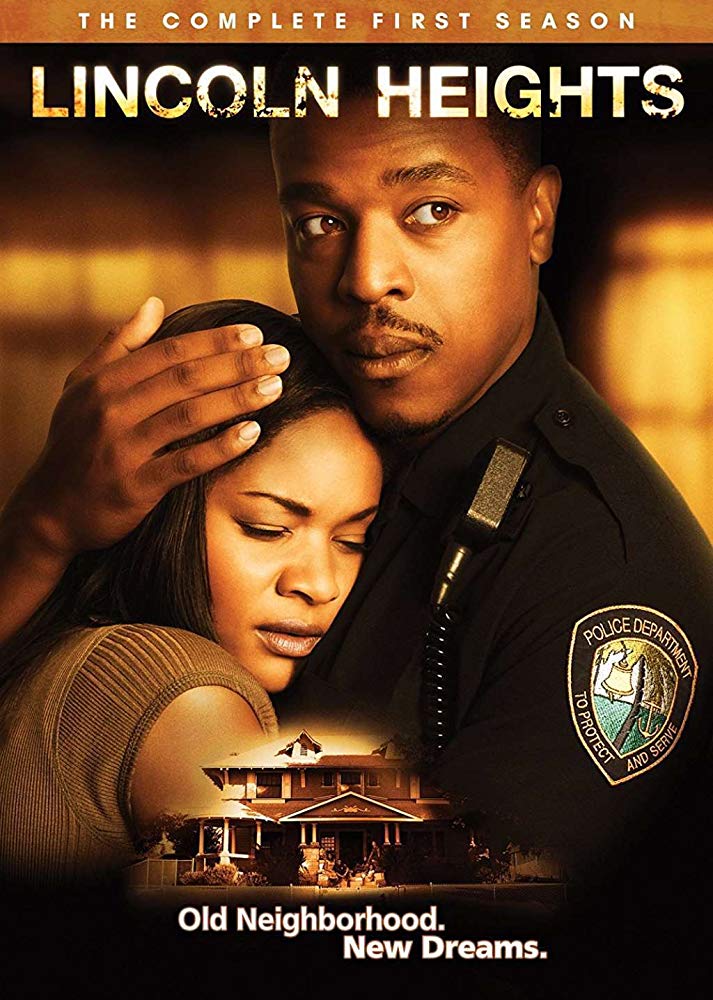 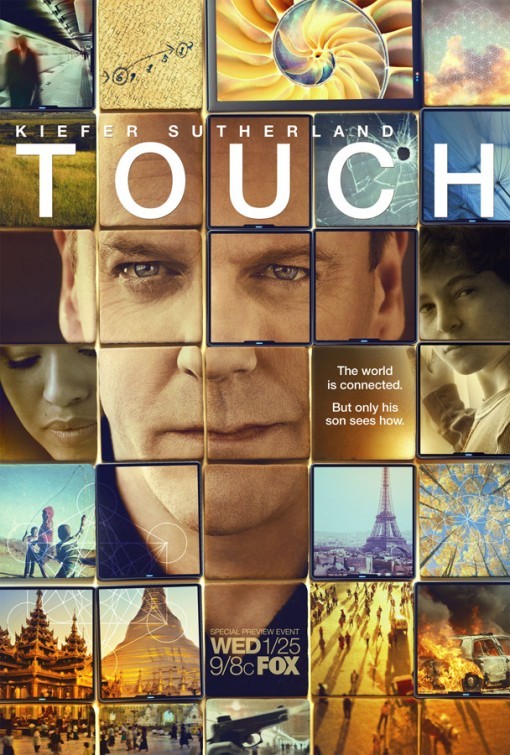 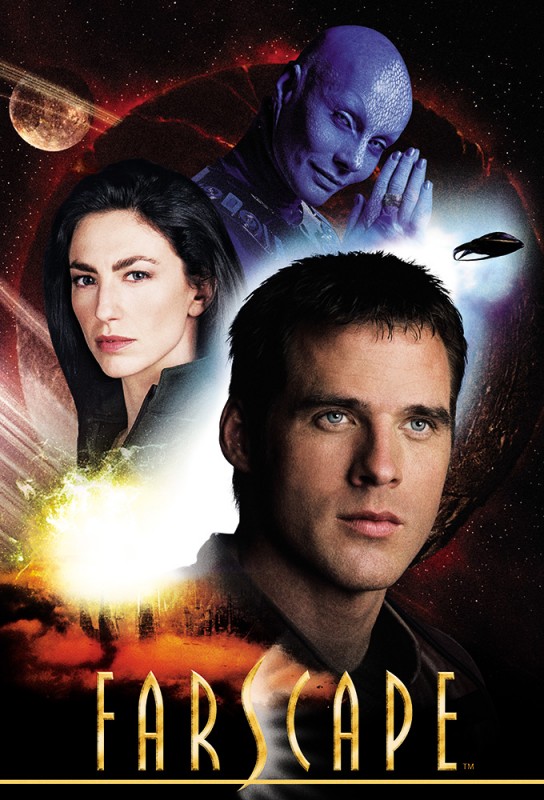