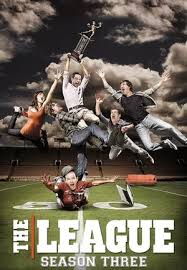 Trailer
The League is an American sitcom that aired on FX and later FXX from October 29, 2009 to December 9, 2015 for a total of seven seasons. Season 3 opens with the terrible reign of Ruxin as League Champion continuing while the guys devise a grand plan with Rafi and Dirty Randy (guest star Seth Rogen) for Andre's final Sacko punishment. 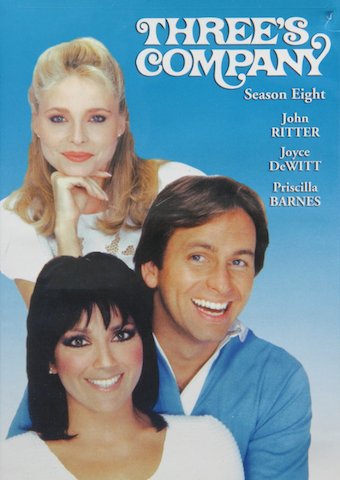 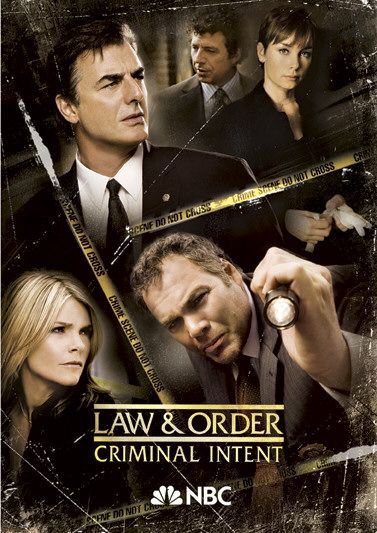 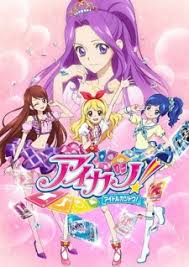 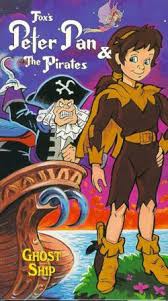 Peter Pan and the Pirates 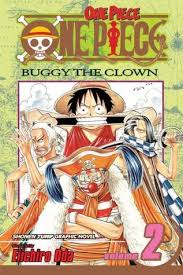 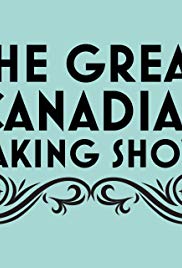 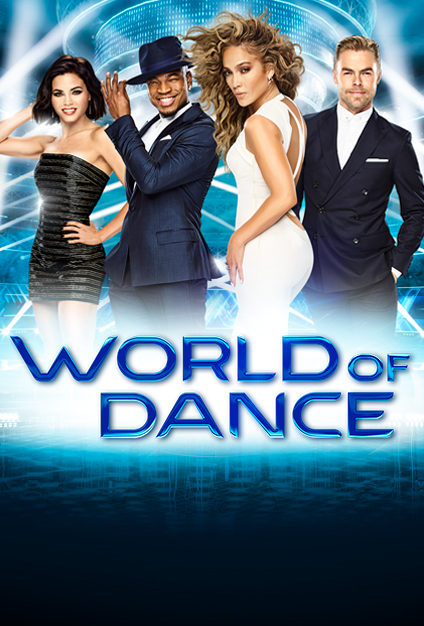 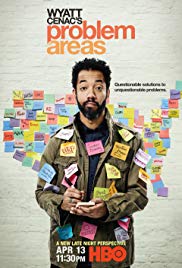 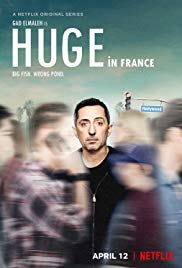 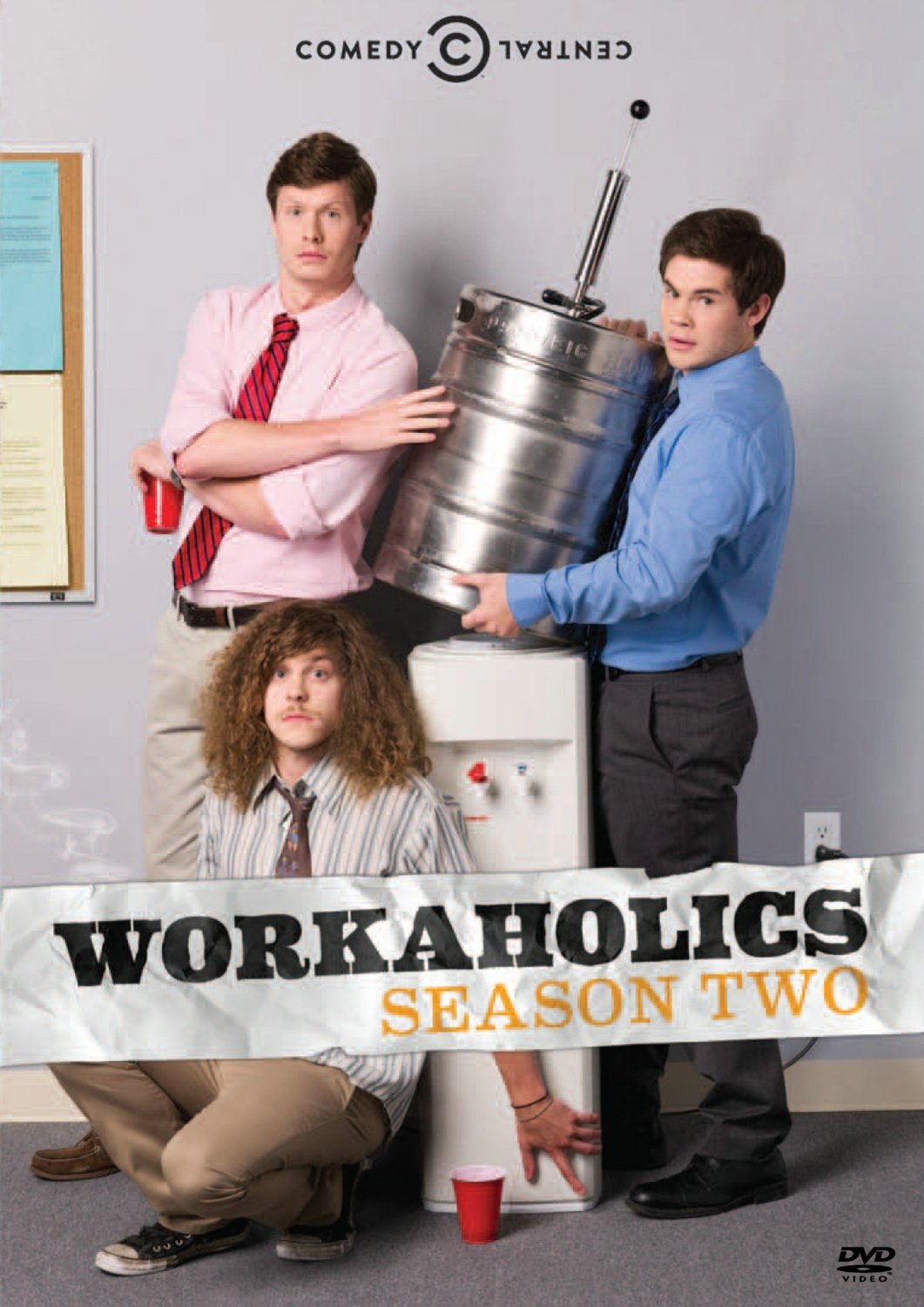 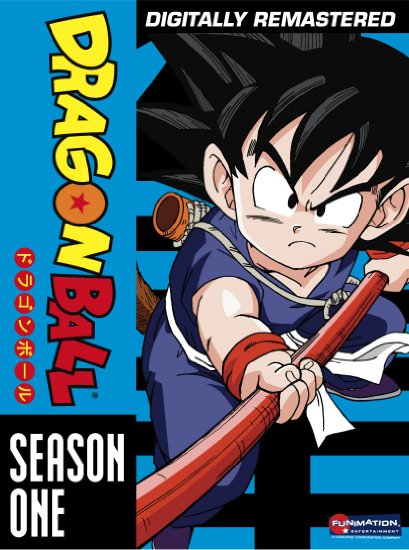