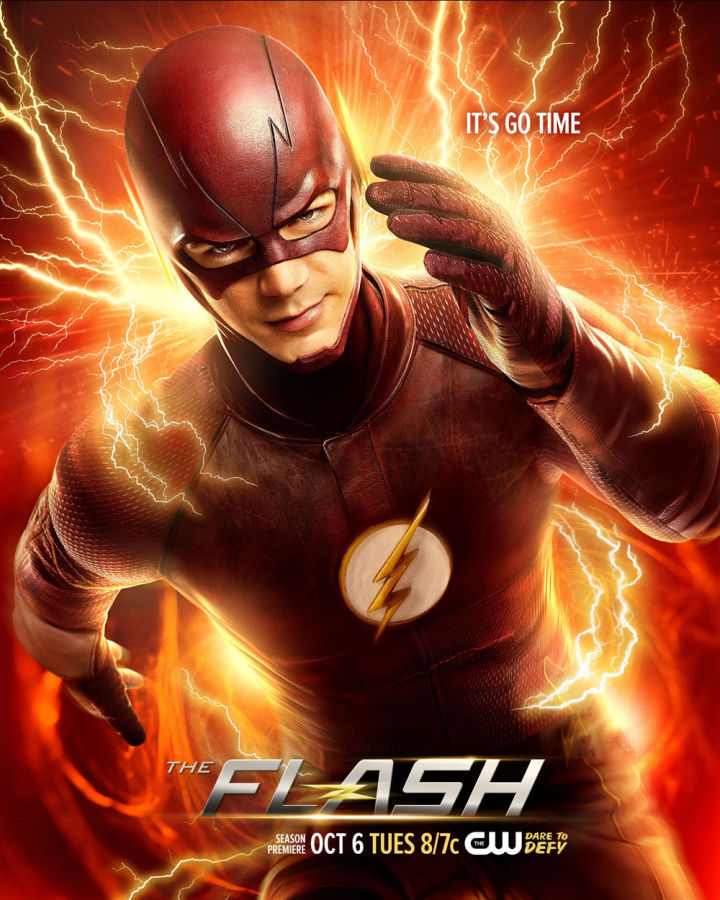 Trailer
The series follows Allen, a crime scene investigator who gains super-human speed, which he uses to fight criminals, including others who have also gained superhuman abilities. In Season 2, Ronnie and Professor Stein turn into Firestorm and destroy the singularity, but at the cost of Ronnie's life. Six months later, Barry is now working on his own to avoid hurting any more of his friends and family; Cisco works in the police department alongside Joe and his metahuman task force, and Caitlin works at Mercury Labs. 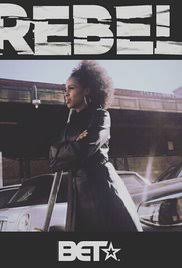 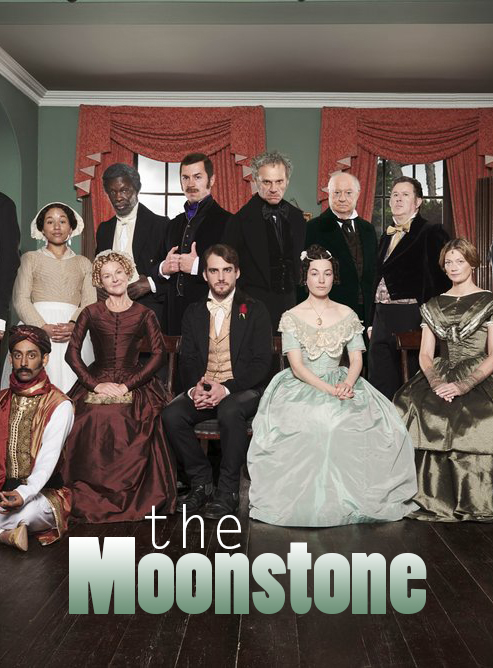 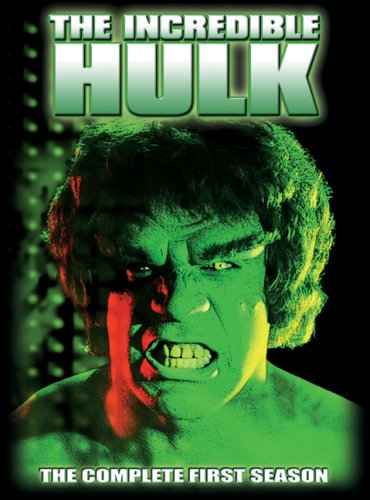 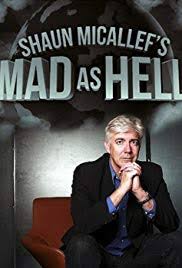 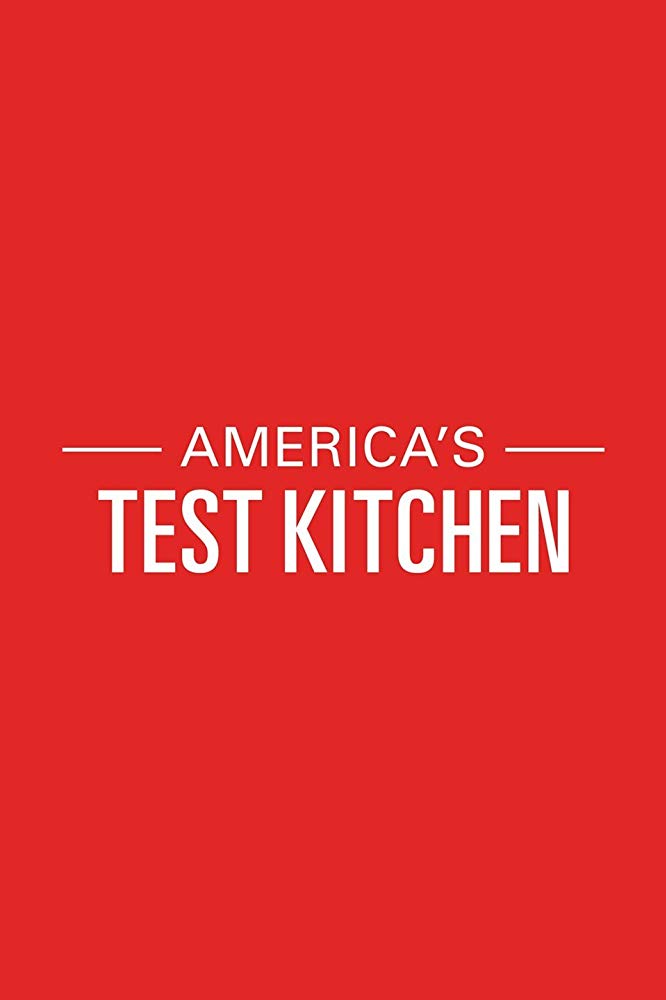 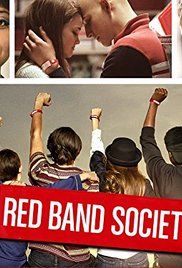 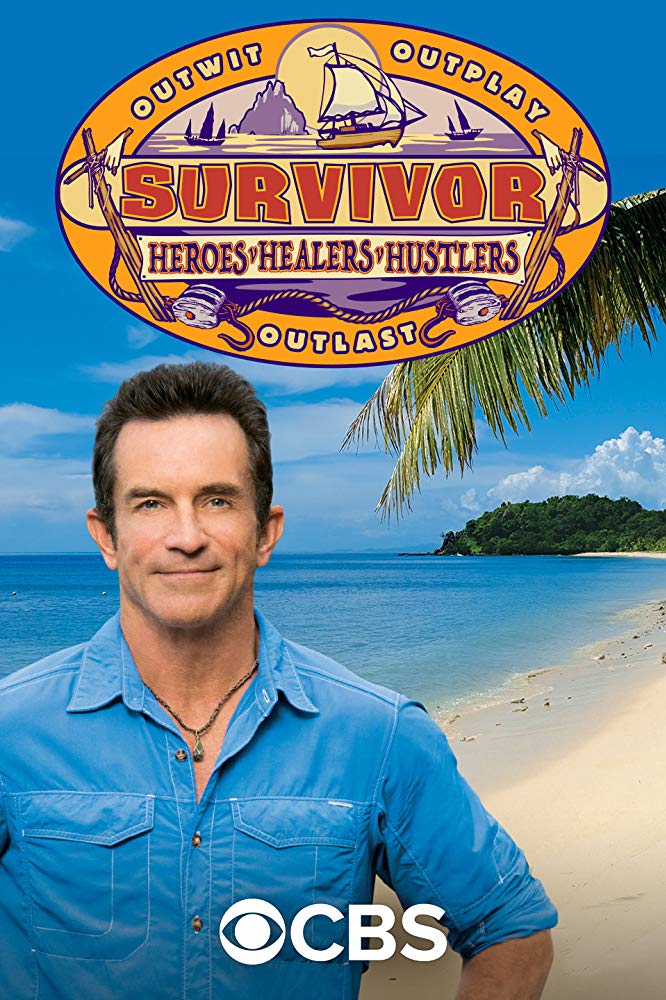 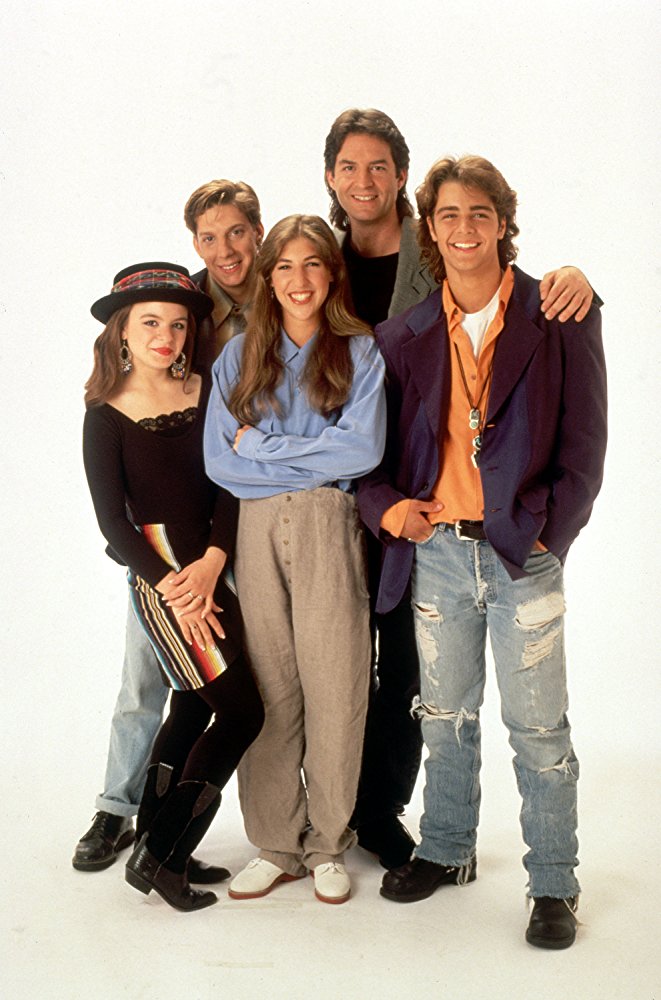 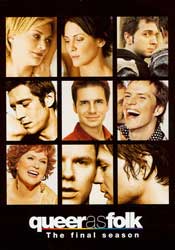 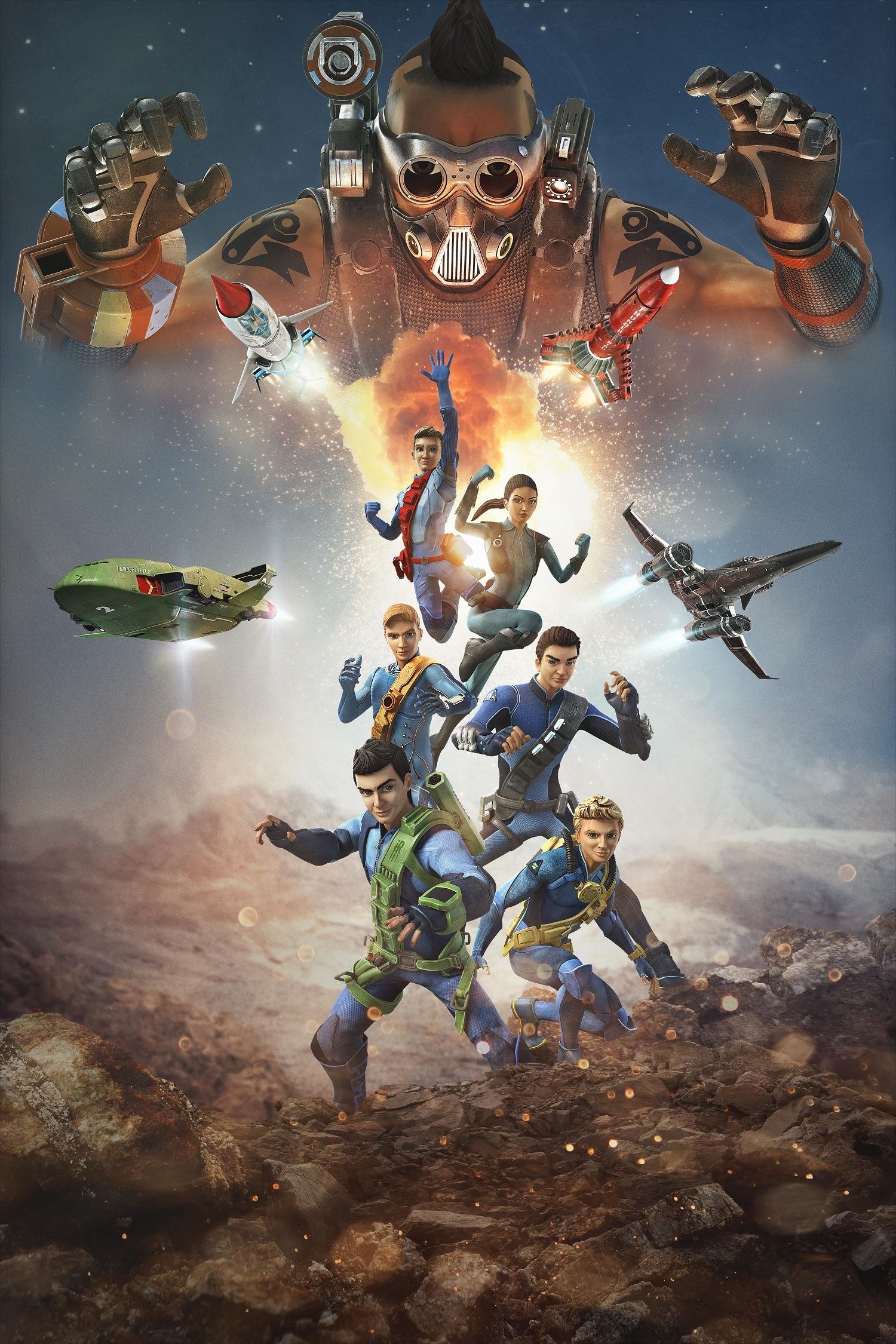 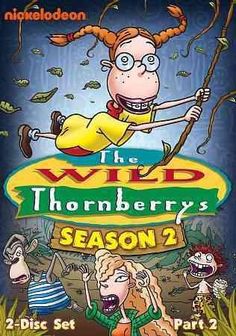