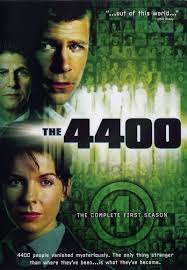 Trailer
The 4400 is an American science fiction TV series produced by CBS Paramount Network Television in association with Sky Television, Renegade 83 and American Zoetrope for USA Network. Season 1 opens with a comet's path changing course towards Earth when suddenly it comes in for a "landing". 4400 people, assumed to be dead or missing over the past 58 years, reappear and none has aged a day or have any memories since disappearing. 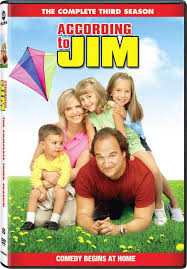 According to Jim - Season 3 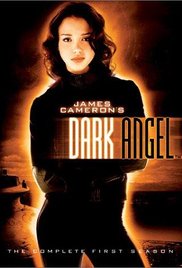 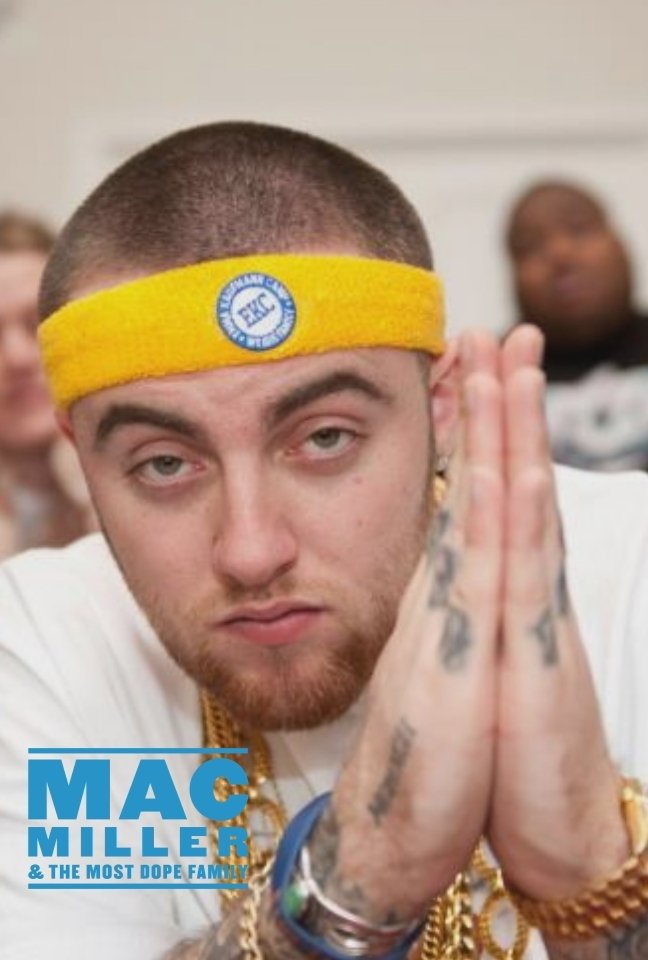 Mac Miller and the Most Dope Family - Season 1 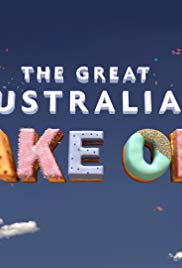 The Great Australian Bake Off - Season 1 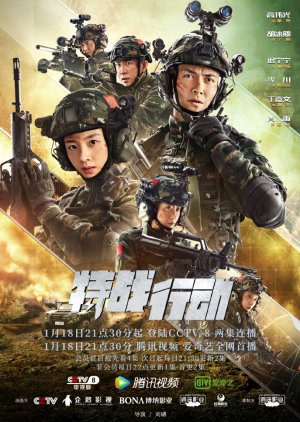 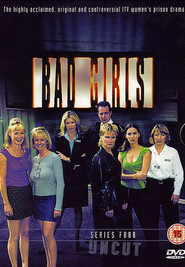 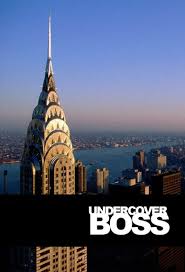 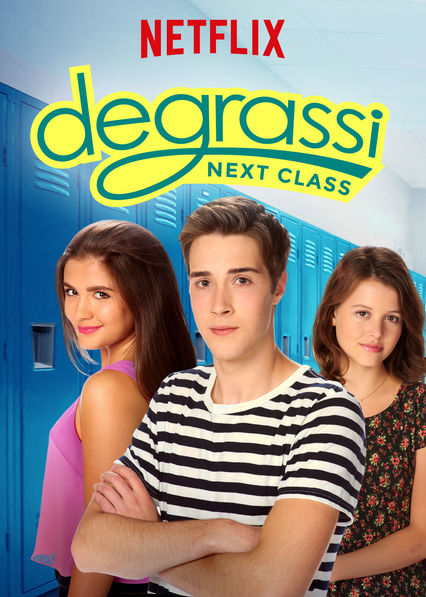 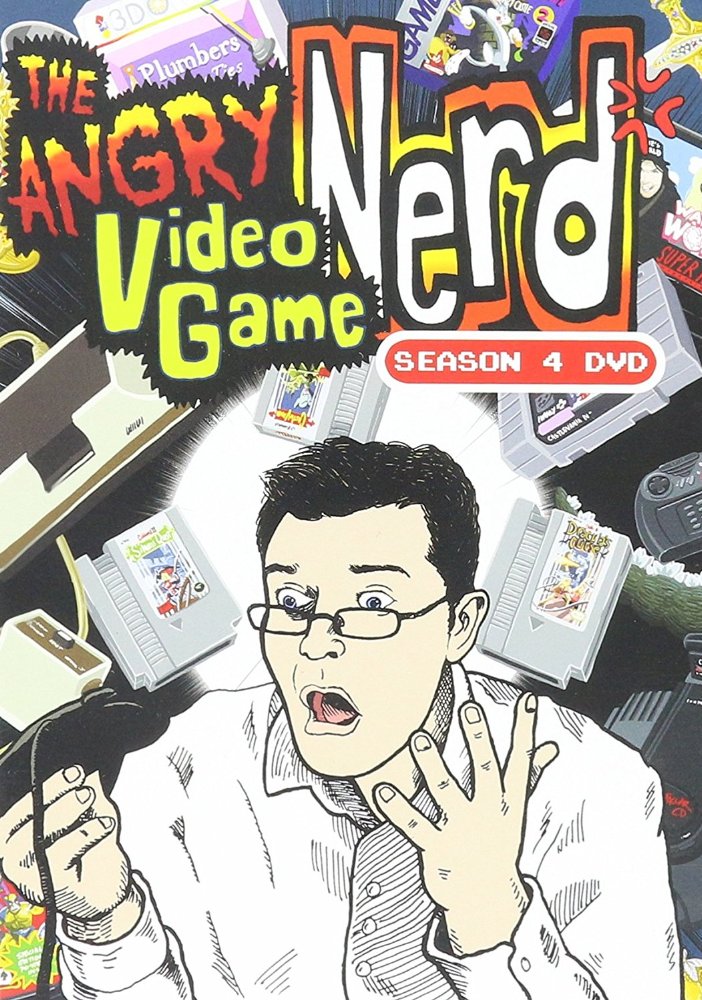 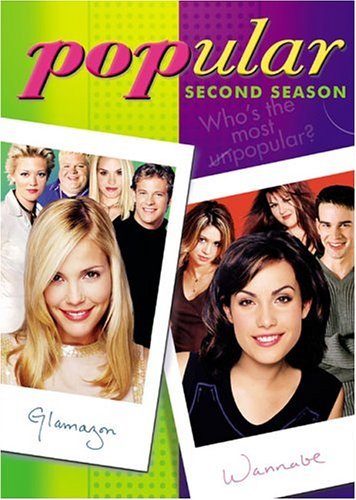 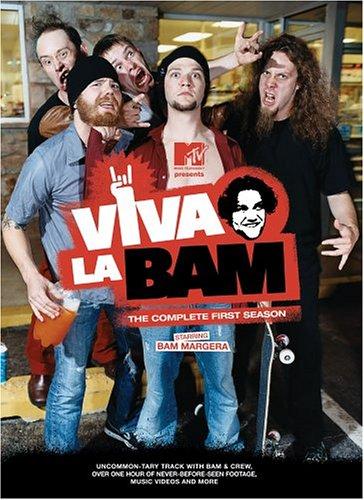 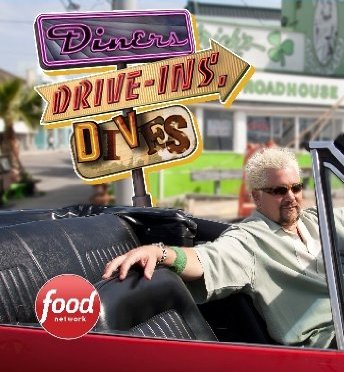