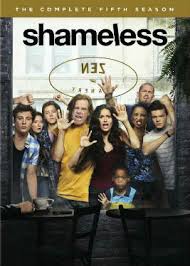 Trailer
The fifth season of Shameless, based on British series of the same name by Paul Abbott, is an American drama series. As real estate speculators and organic coffee shops over run their beloved South Side of Chicago, Frank, Fiona, Lip and the rest of the family band together to fight the invading hipster hordes in their own audacious way. They may not be like any family you know, but they make no apologies for being exactly who they are. 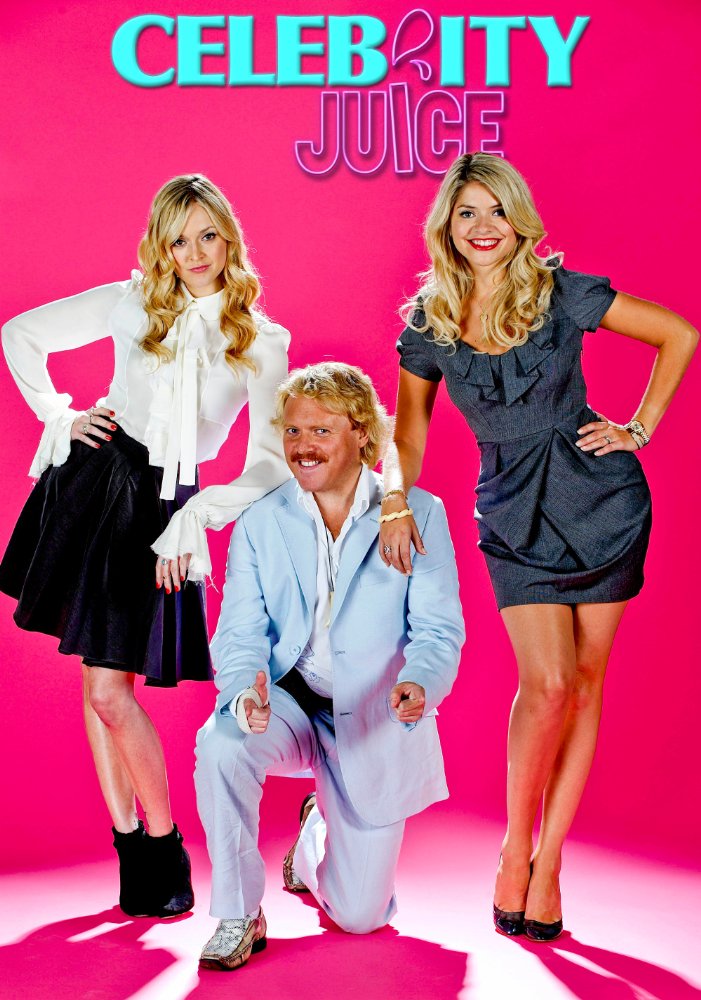 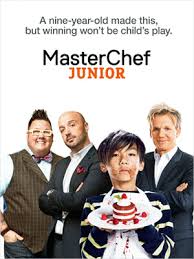 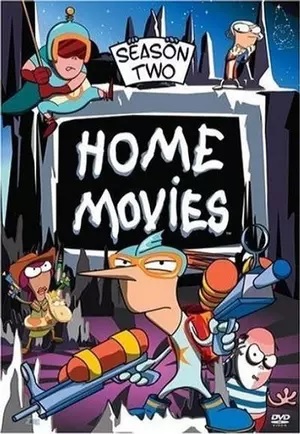 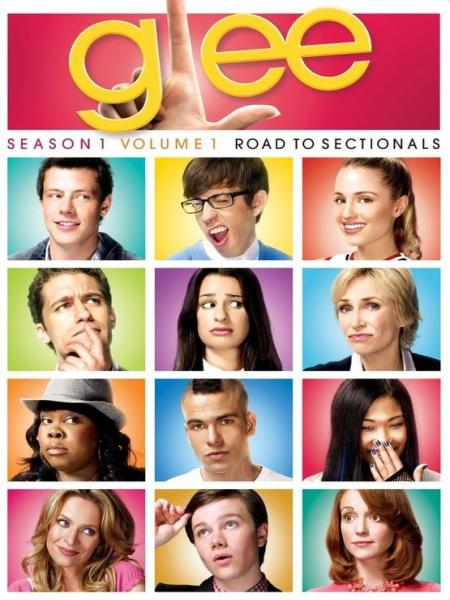 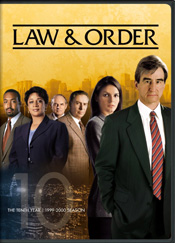 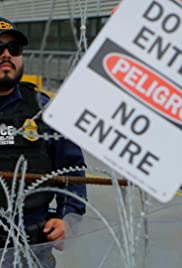 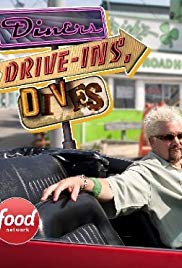 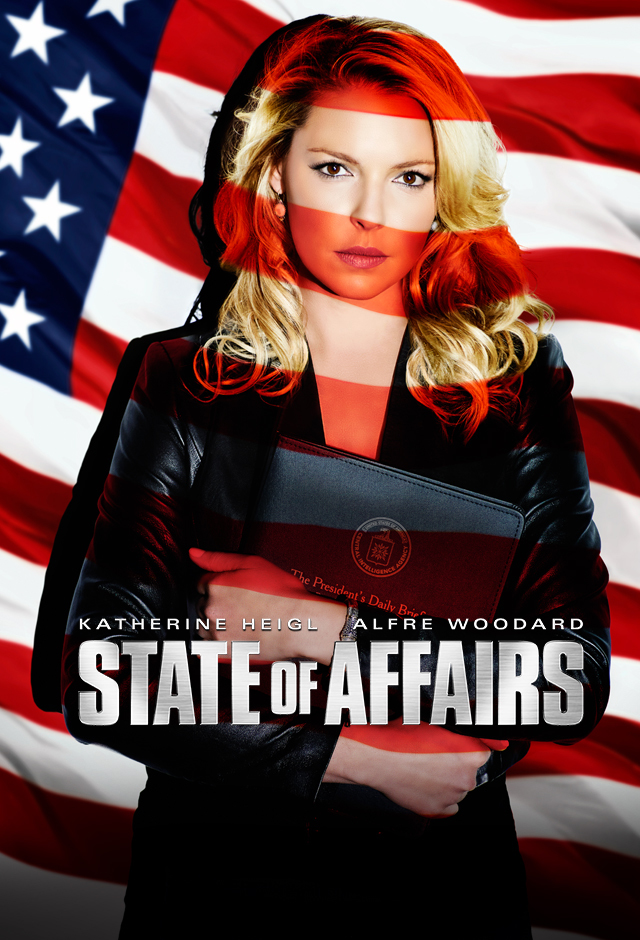 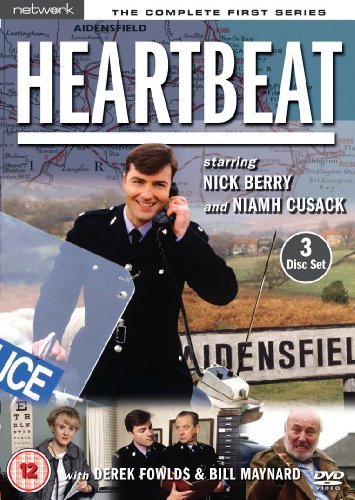 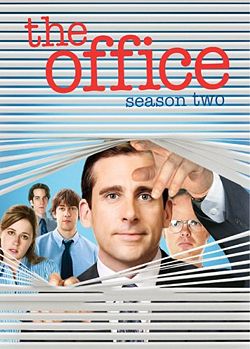 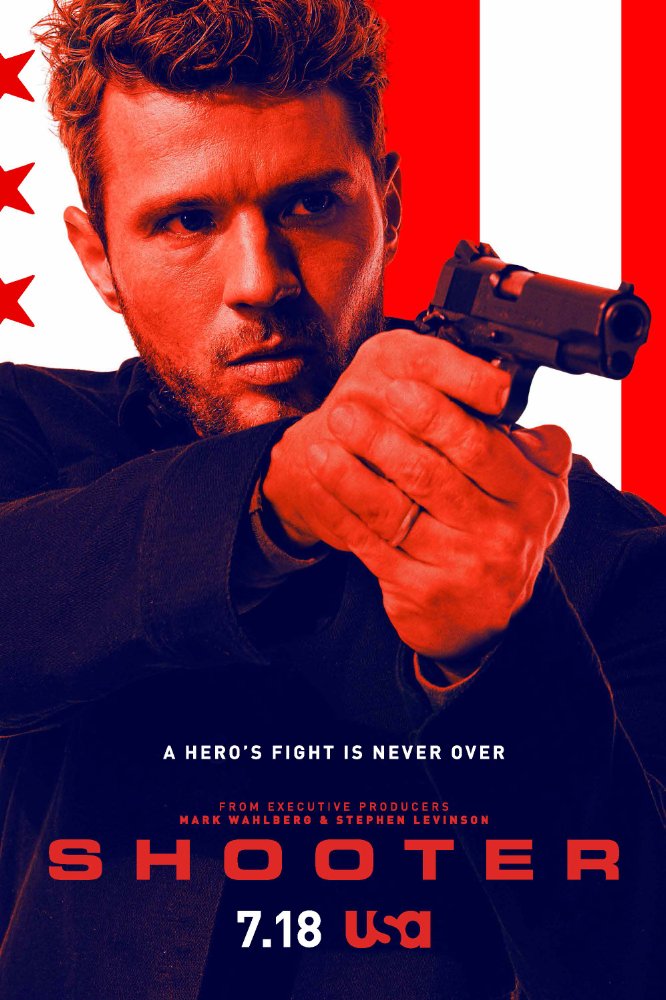 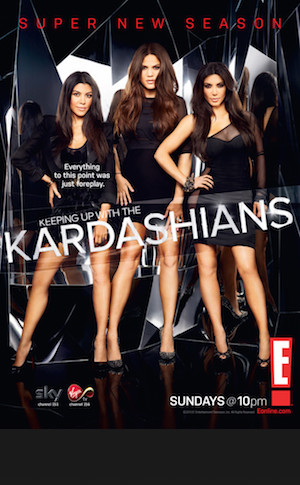 Keeping Up with the Kardashians - Season 6