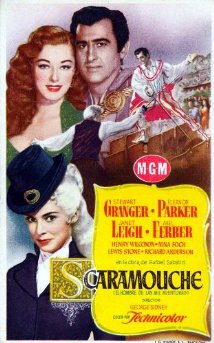 Trailer
Scaramouche follows Andre Moreau, an 18th-century French nobleman who is publicly humiliated then runs away, taking refuge with a theatrical troupe. After Andre Moreau finds he is the secret bastard son of a recently deceased noble, he realizes that it his own sister that he's romantically drawn to. 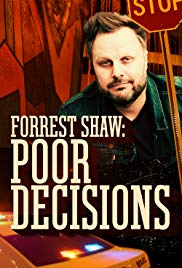 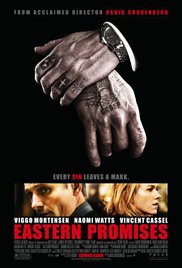 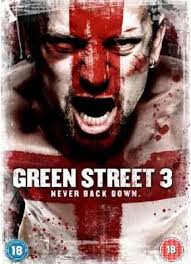 Green Street 3: Never Back Down 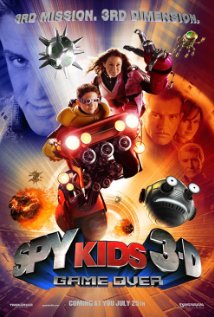 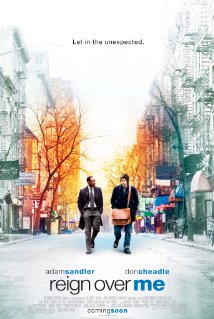 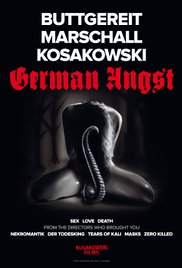 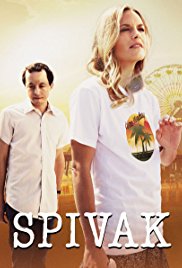 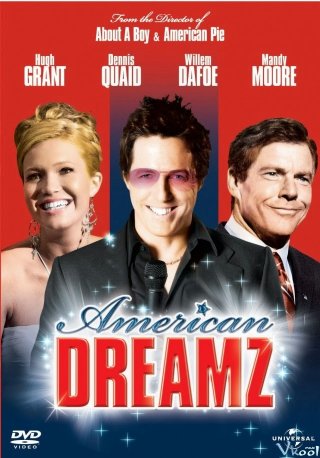 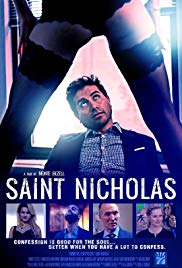 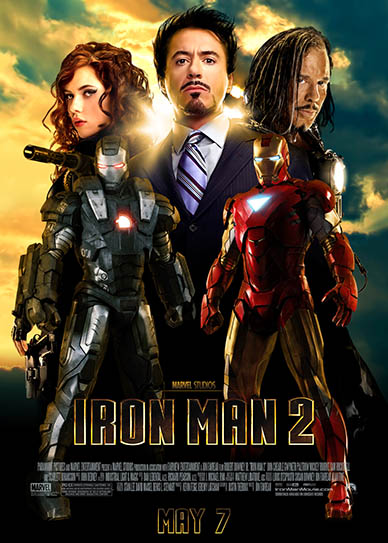 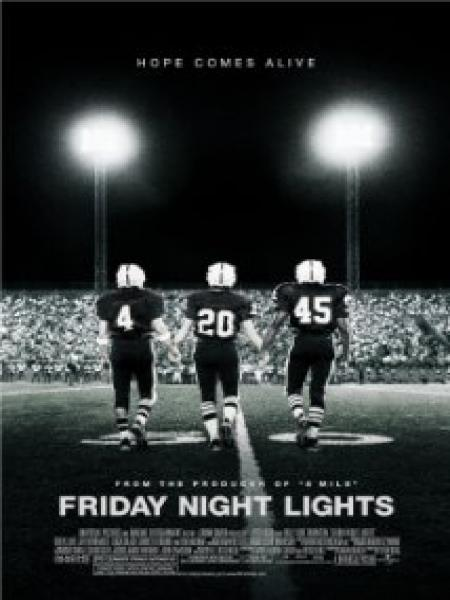