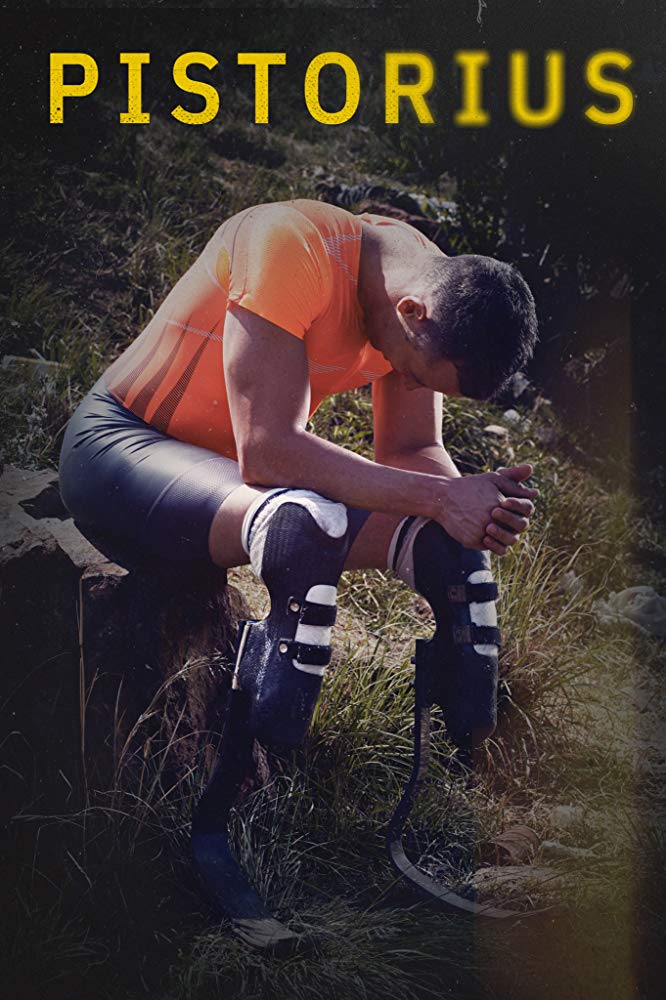 Trailer
PISTORIUS is a feature documentary about the South African Paralympic and Olympic sprinter Oscar Pistorius, who shot and killed his girlfriend in the early hours of Valentine's Day 2013. The film explores the tragedy of Reeva Steenkamp's death alongside a look at South Africa's turbulent society. Over twenty years after Nelson's Mandela's seeming triumph over adversity, the country born out of the violence of apartheid has so far been unable to overcome the profound damage inflicted upon it - mired in racial tensions, a culture of gun crime, corruption and violence - and failing institutions seemingly unable to resuscitate the dreams of a nation. "...a tragedy of Shakespearean proportions" Justice Eric Leach, South African Appeal Court Ruling 2015. 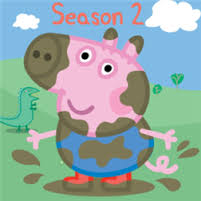 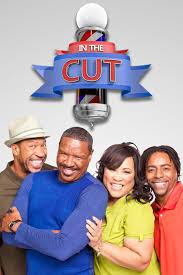 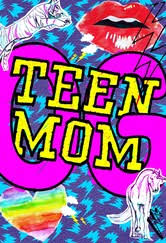 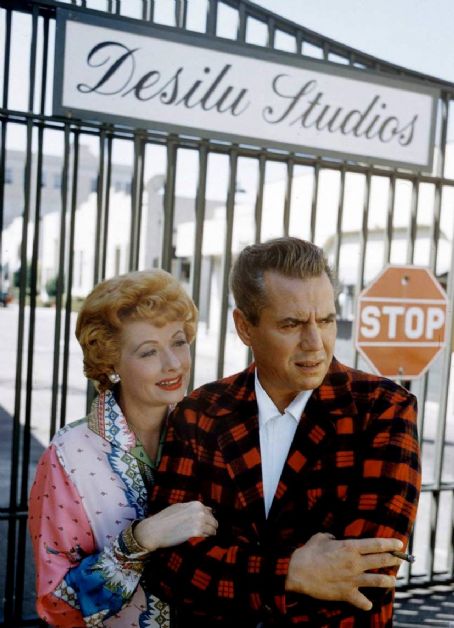 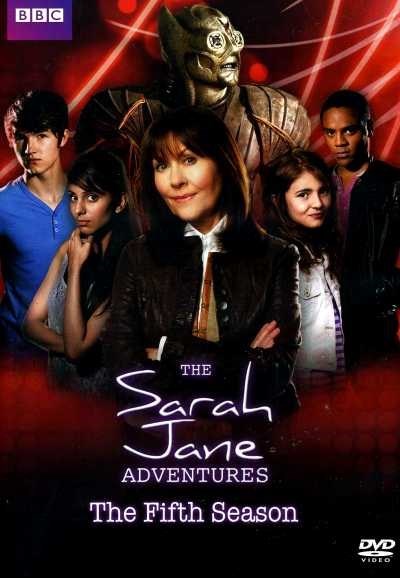 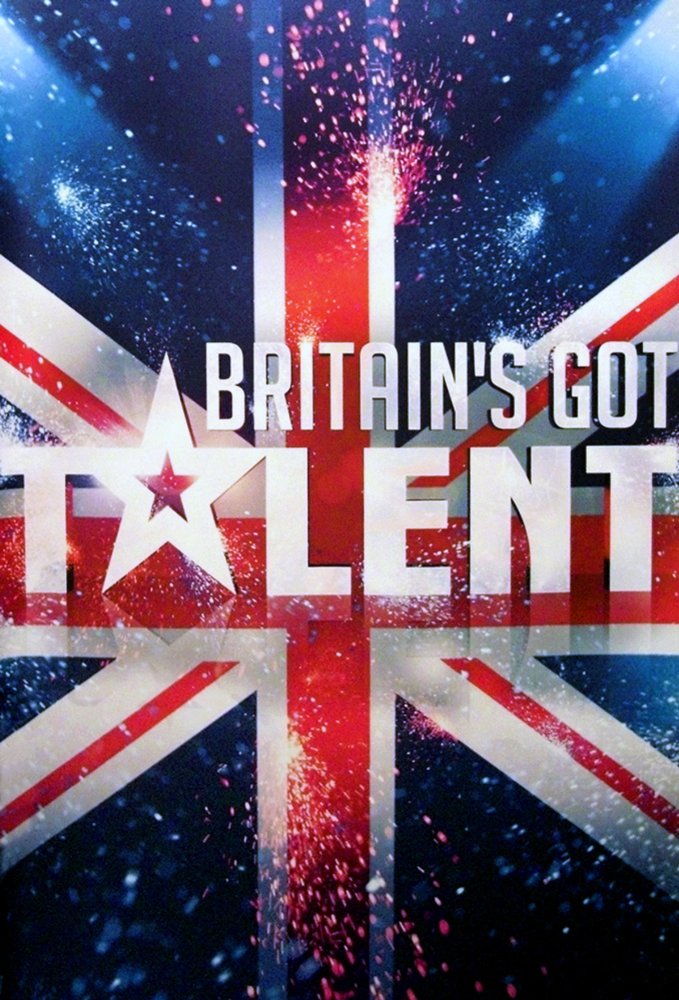 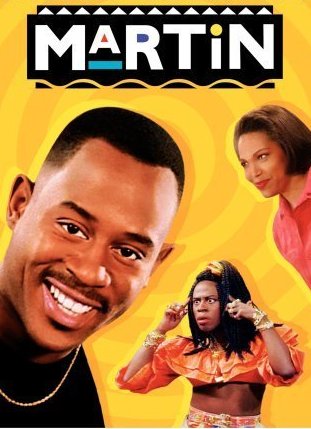 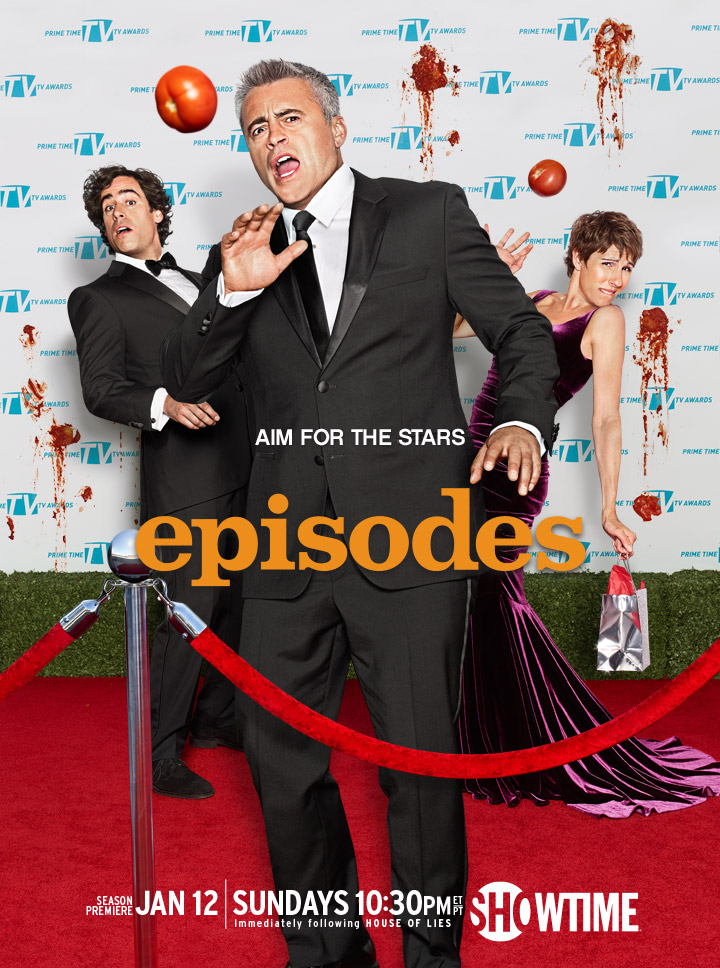 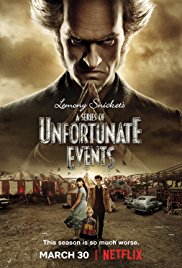 A Series of Unfortunate Events - Season 2 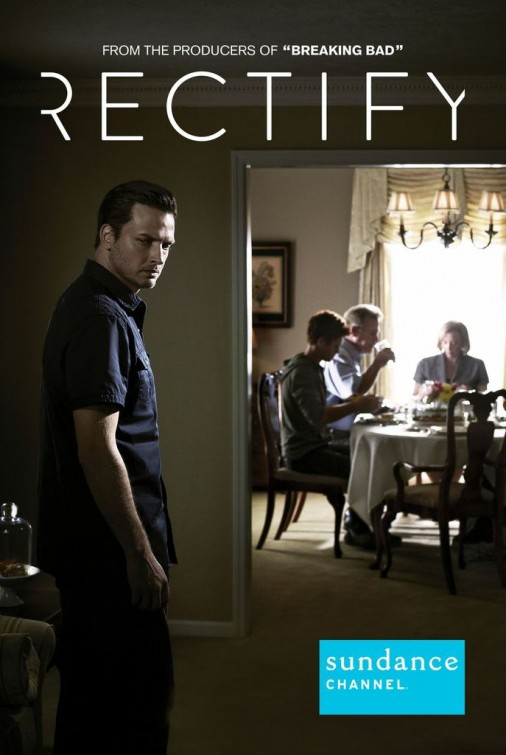 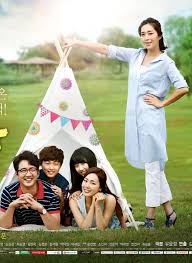