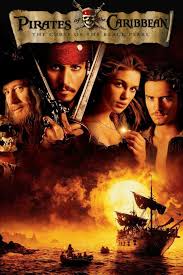 Pirates Of The Caribbean: The Curse Of The Black Pearl

Trailer
It's the 17th Century in the Caribbean Sea. Captain Jack Sparrow like the high seas the world over, present a vast playground where adventure and mystery abound. But Jack's life capsizes after his nemesis, the wily Captain Barbossa, steals his ship and later attacks the town of Port Royal. The curse they carry can be broken, only if a once-plundered treasure is restored. Join the adventures of Jack Sparrow and his nemesis Captain Barbossa. 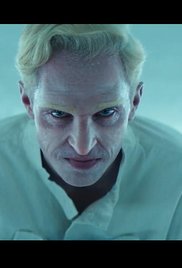 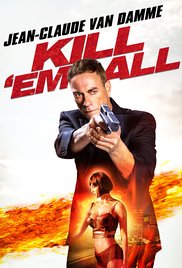 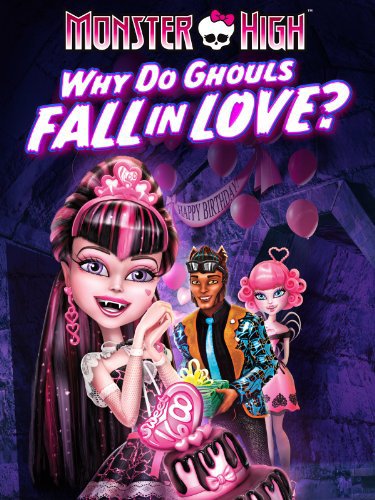 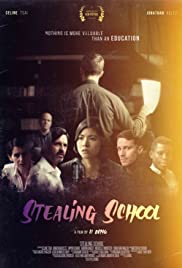 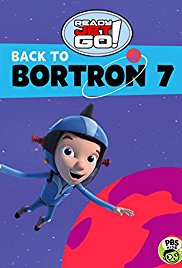 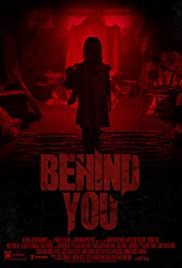 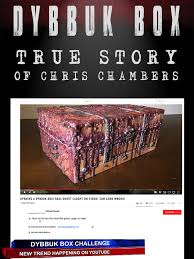 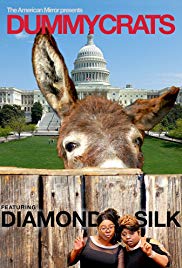 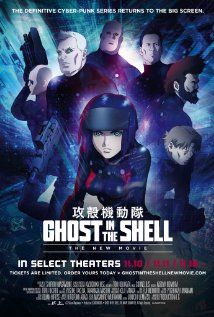 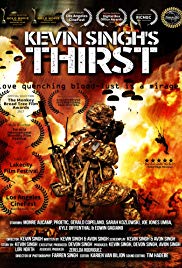 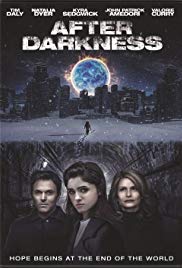 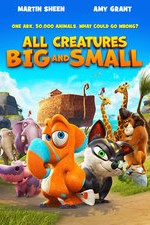