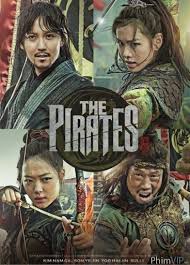 Trailer
Set in the Joseon Dynasty, Pirates is about struggle between the pirates have the same goal finding the Royal seal but it has been swallowed by a huge whale. They had a heated battle, a lot of challenges. Who can get this treasure? The sea battle promises to create a multitude of beaeutiful scene of the film. 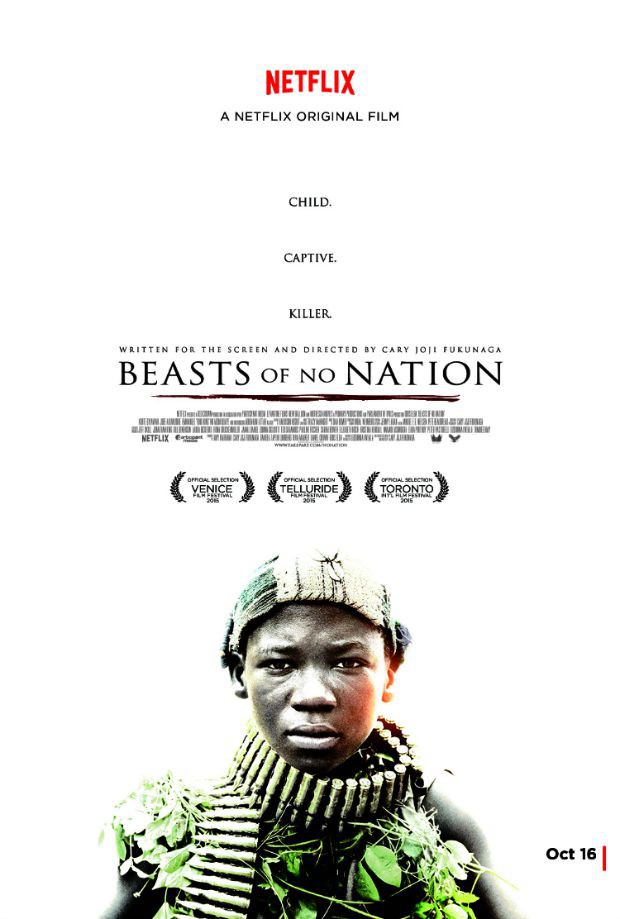 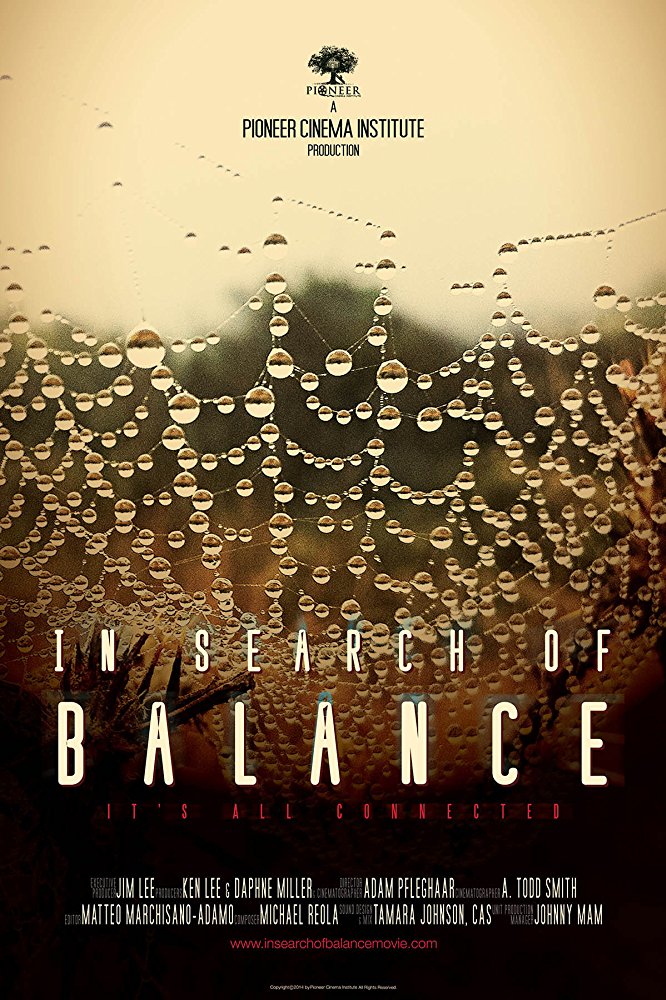 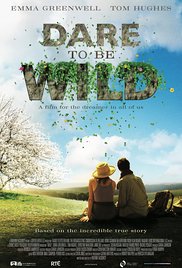 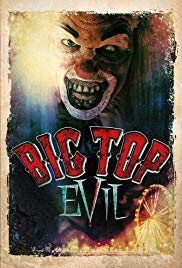 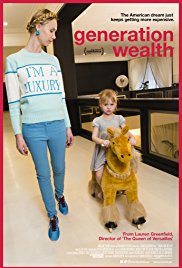 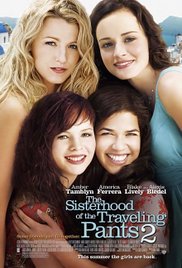 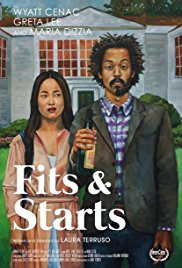 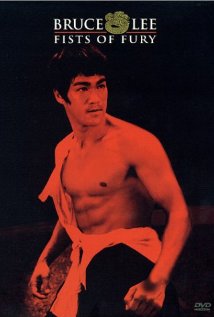 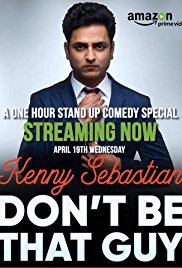 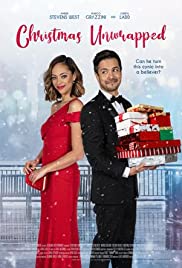