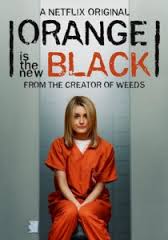 Orange Is The New Black - Season 1

Trailer
The series is based on Piper Kermans memoir, Orange Is the New Black: My Year in a Womens Prison, about her experiences in prison. This series follows Piper Chapman, a woman in her thirties who is sentenced to fifteen months in prison after being convicted of a decade-old crime of transporting money for her drug-dealing girlfriend. To pay her debt to society, Piper must trade her comfortable New York life with fiance Larry, for an orange prison jumpsuit and a baffling prison culture where she is forced to question everything she believes about herself and the world at large. 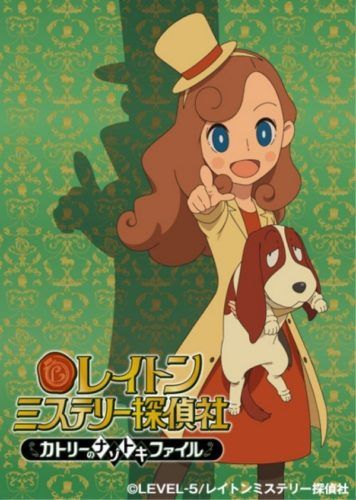 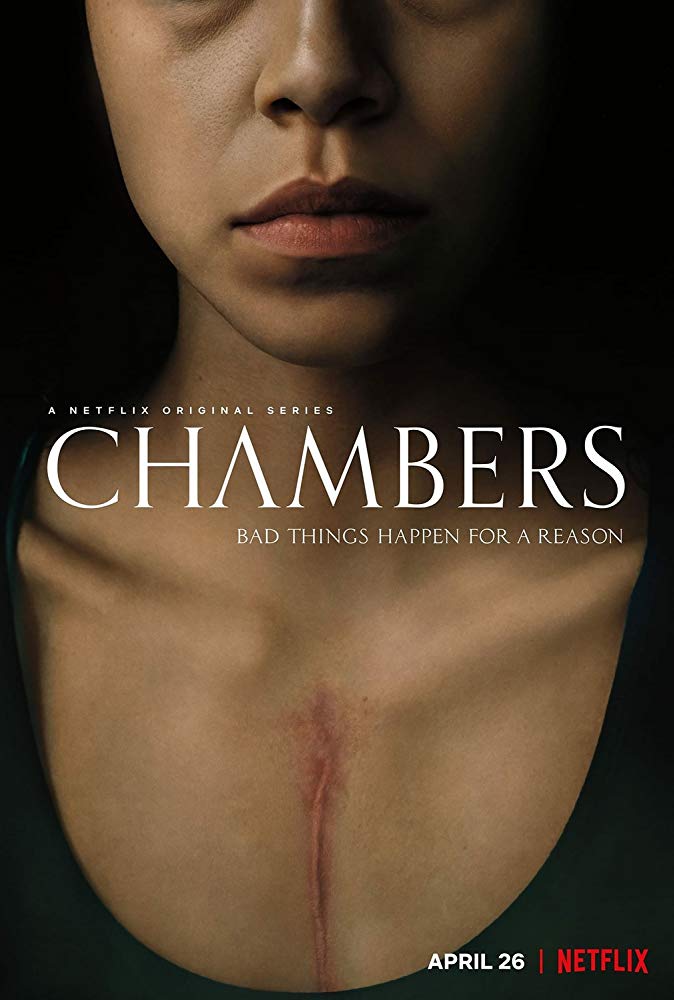 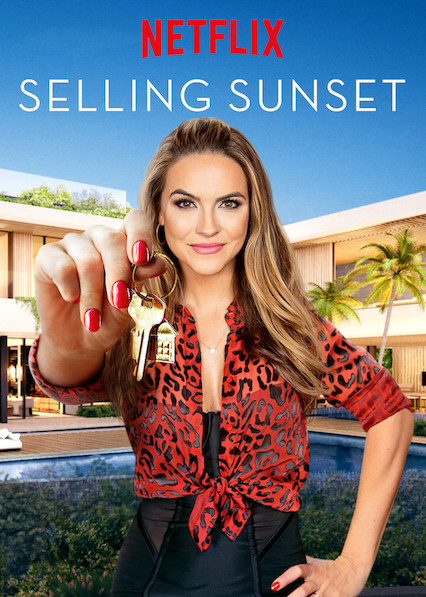 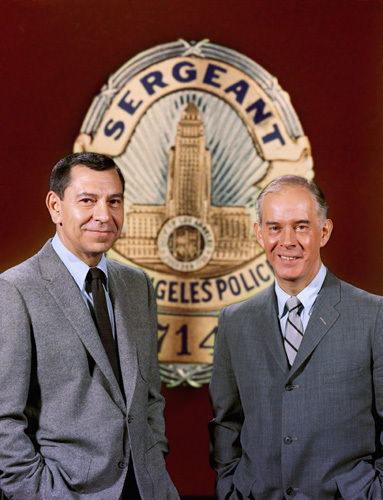 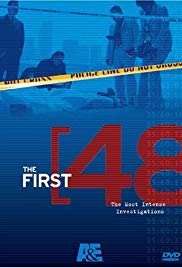 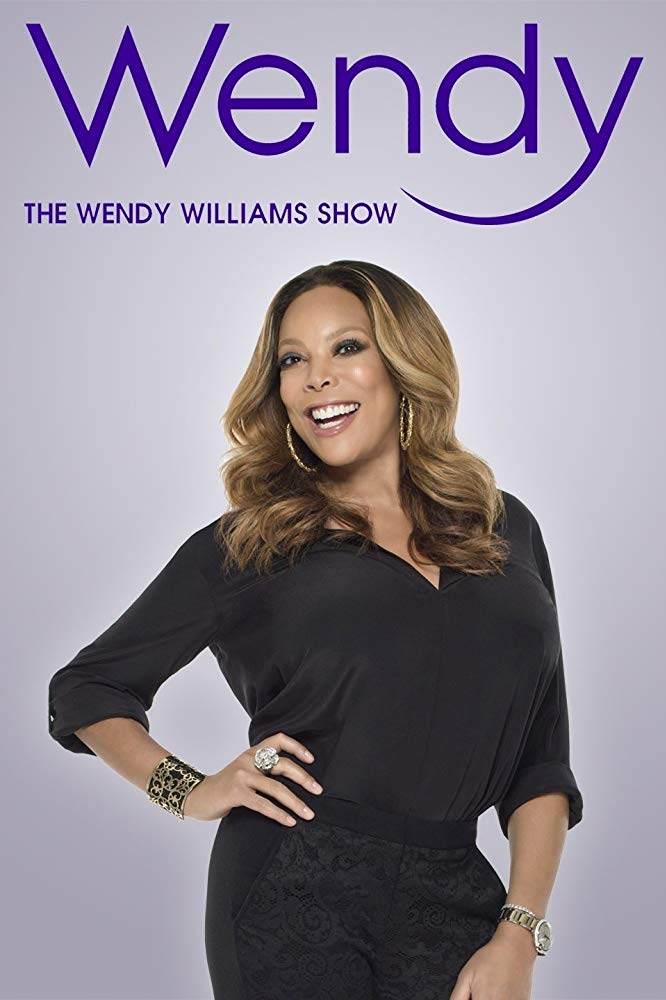 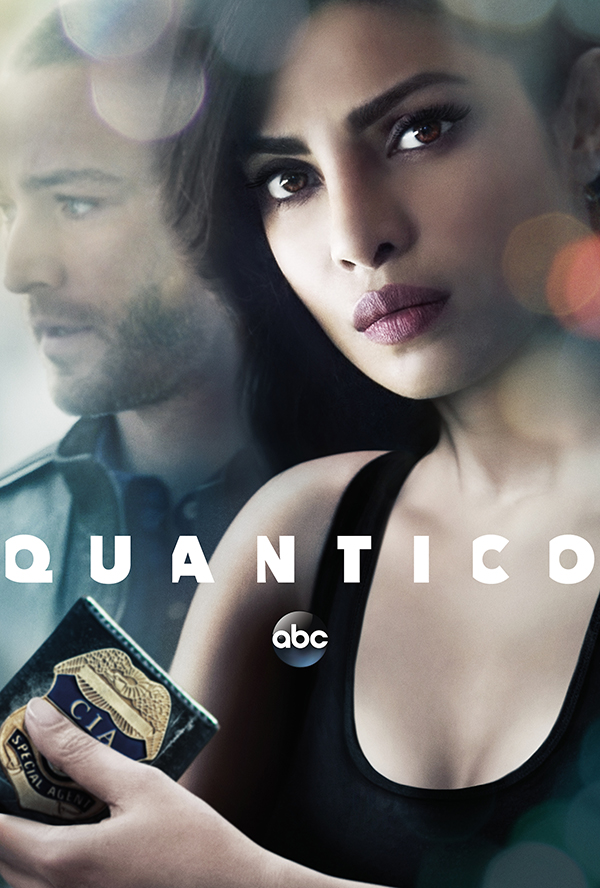 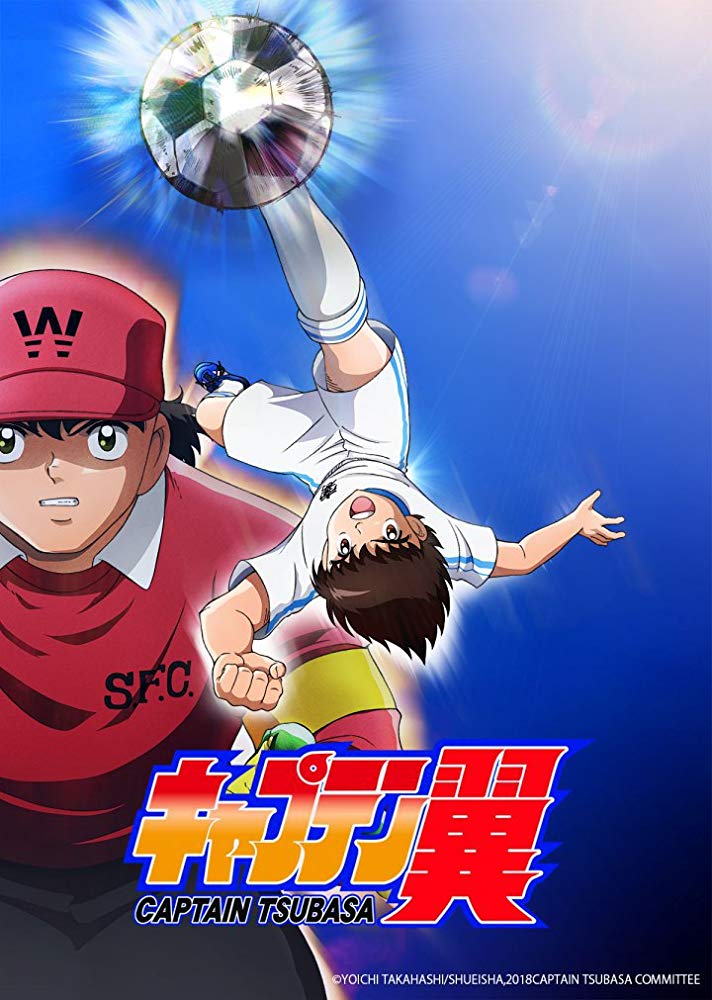 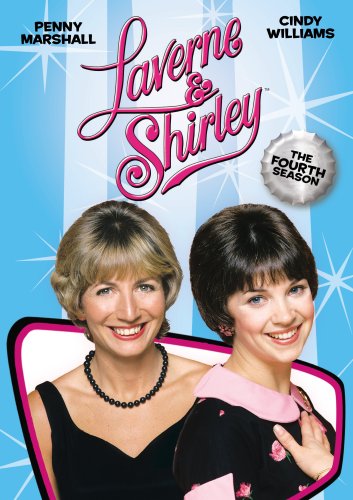 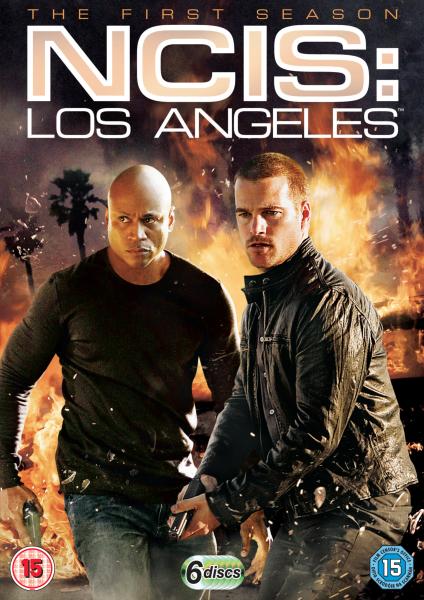 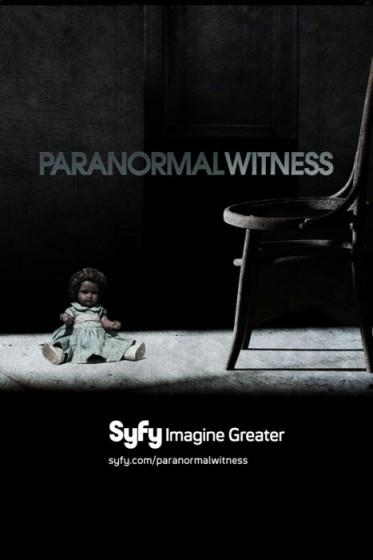 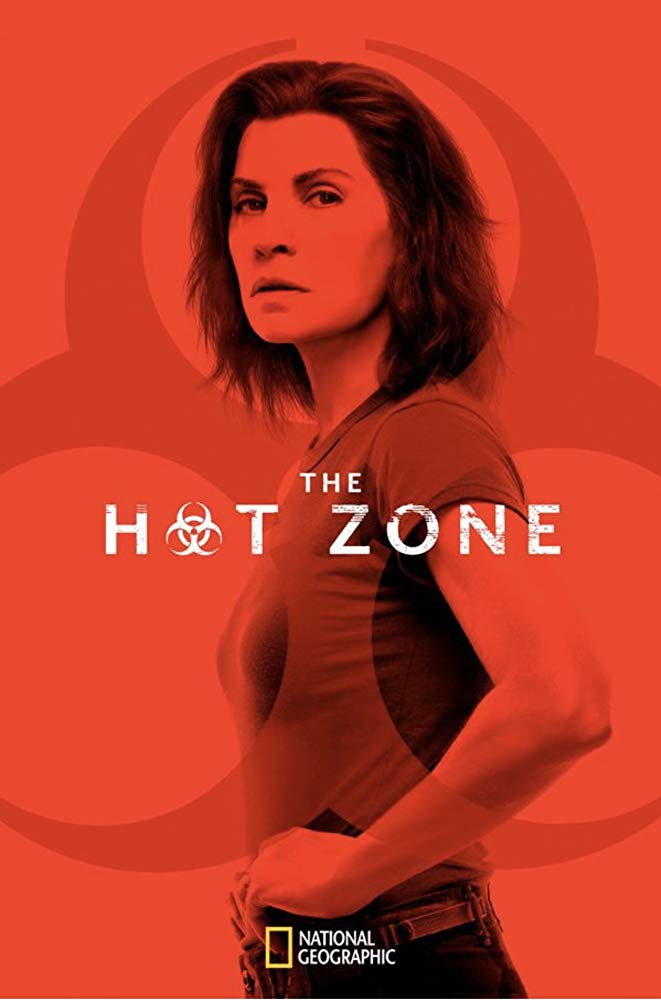