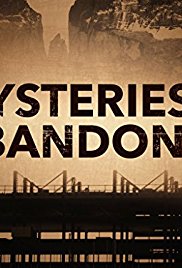 Mysteries of the Abandoned - Season 3

Trailer
Scattered around the world are long-forgotten engineering marvels, decaying cities and empty factories that once stood on the cutting edge of design and construction. Today they are discarded, dangerous, and some of them are even deadly. "Mysteries of the Abandoned" reveals why these engineering triumphs were built and how they were left to crumble. In each hour long episode, stories tell of who originally designed the structure, its historical significance, and why it was ultimately no longer viable. California's Goat Canyon Trestle railway, Pennsylvania's Kinzua Viaduct steel bridge, the Grand Goulets Road in the French Alps, and Hashima Island, a once thriving and now deserted Japanese island, are among episode subjects. 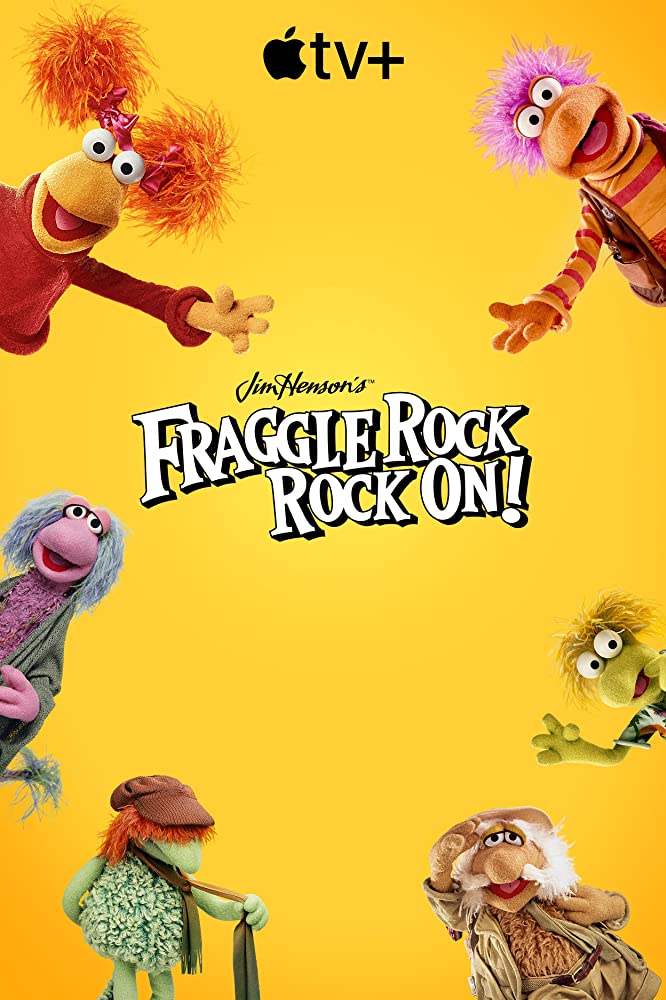 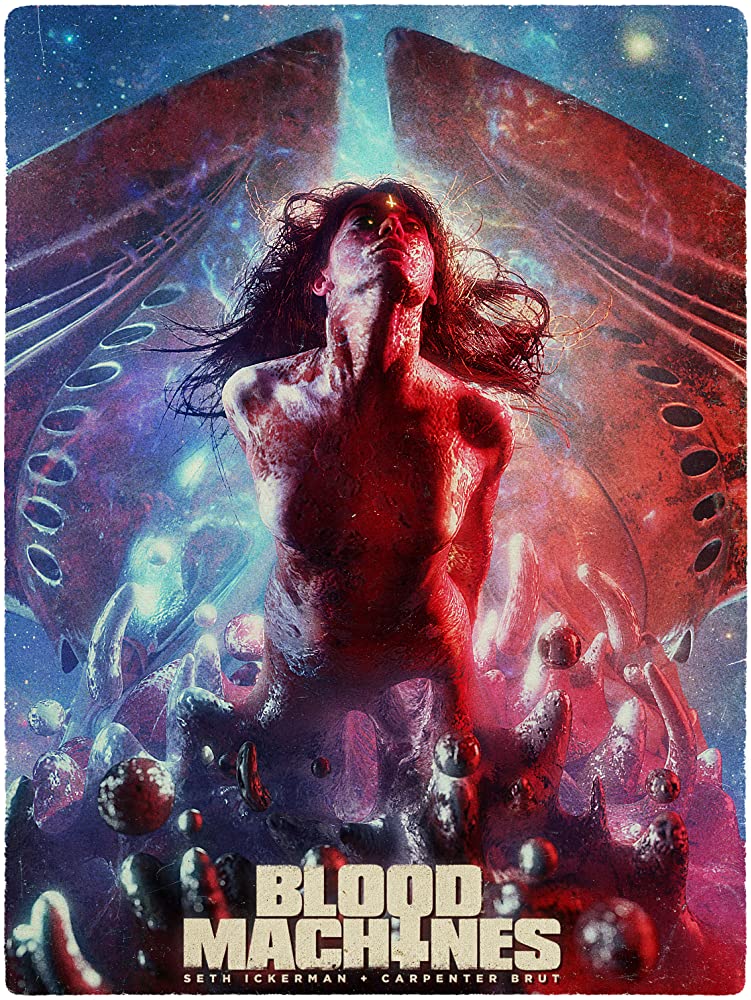 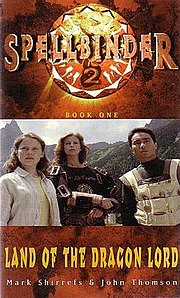 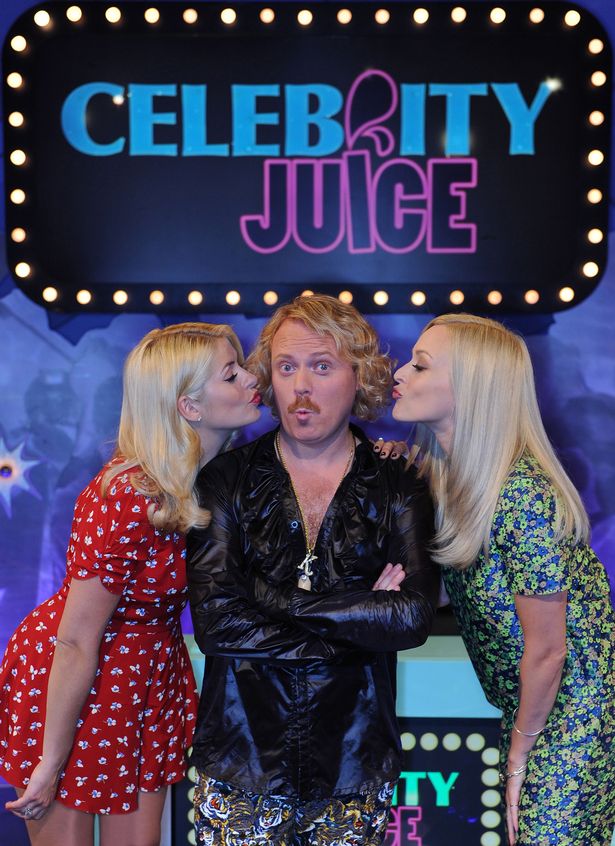 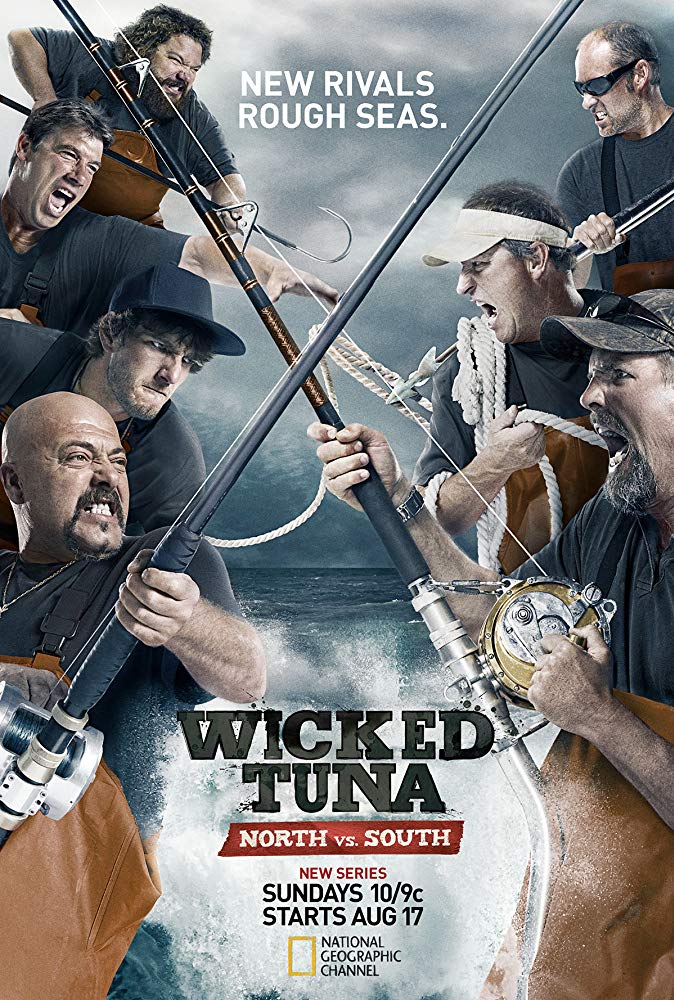 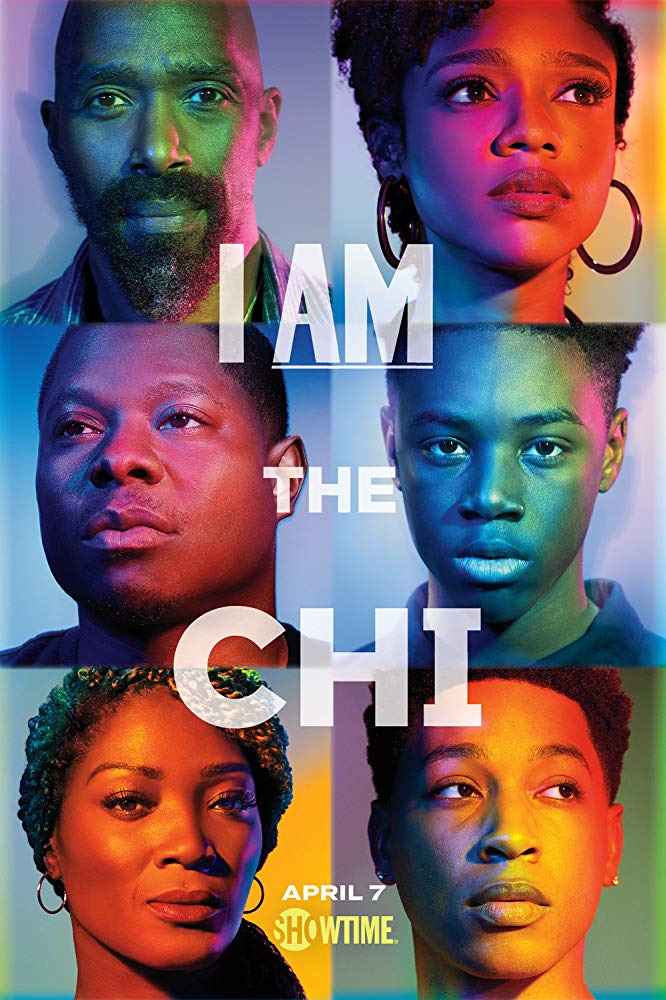 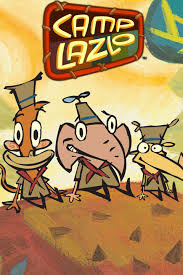 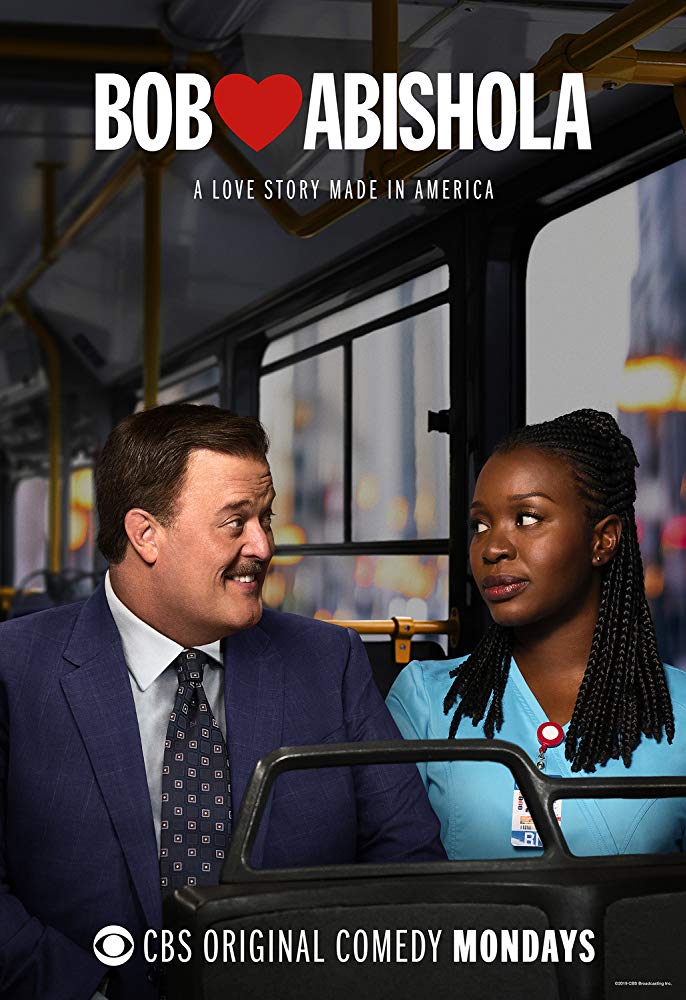 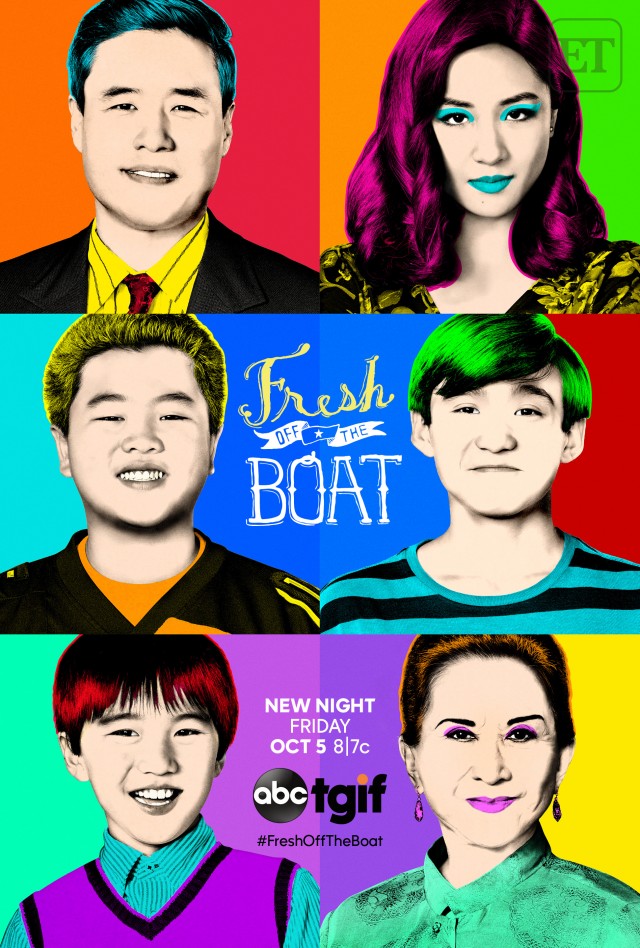 Fresh Off the Boat - Season 6 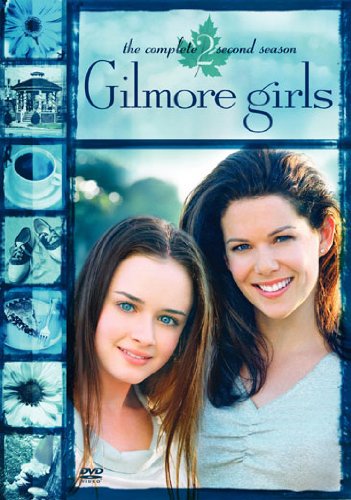 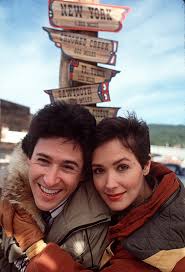 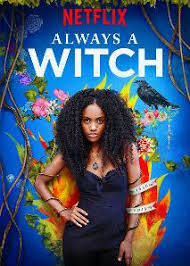