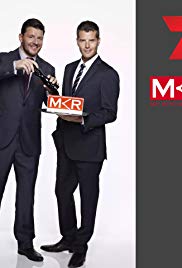 Trailer
My Kitchen Rules is an Australian reality television cooking competition that first aired on the Seven Network in 2010. In each series, several teams of two compete against each other for the chance to win a cash prize. 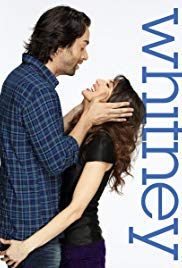 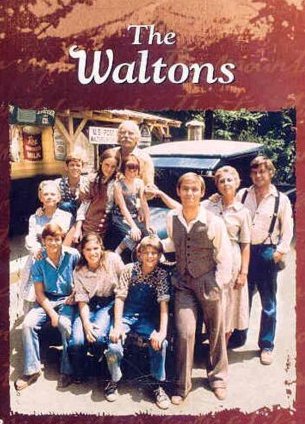 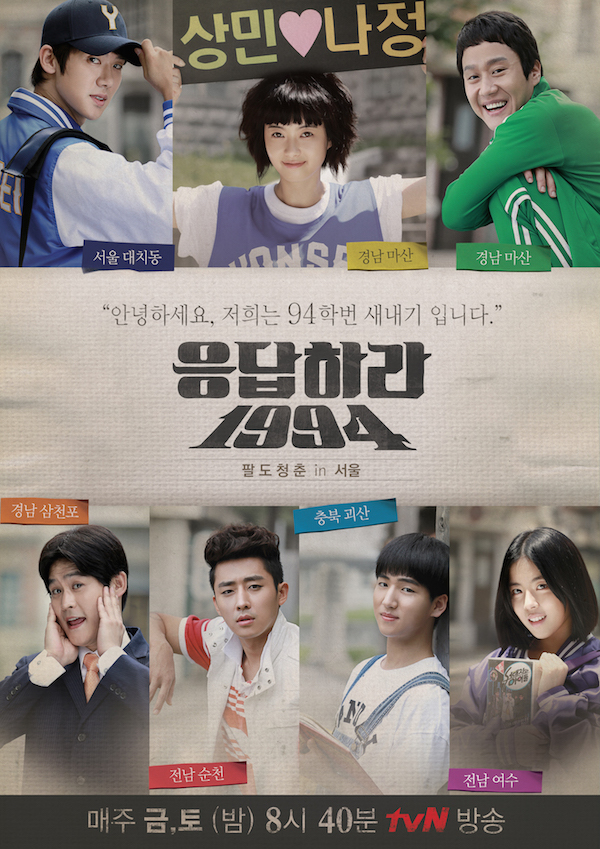 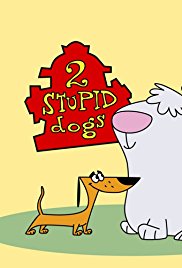 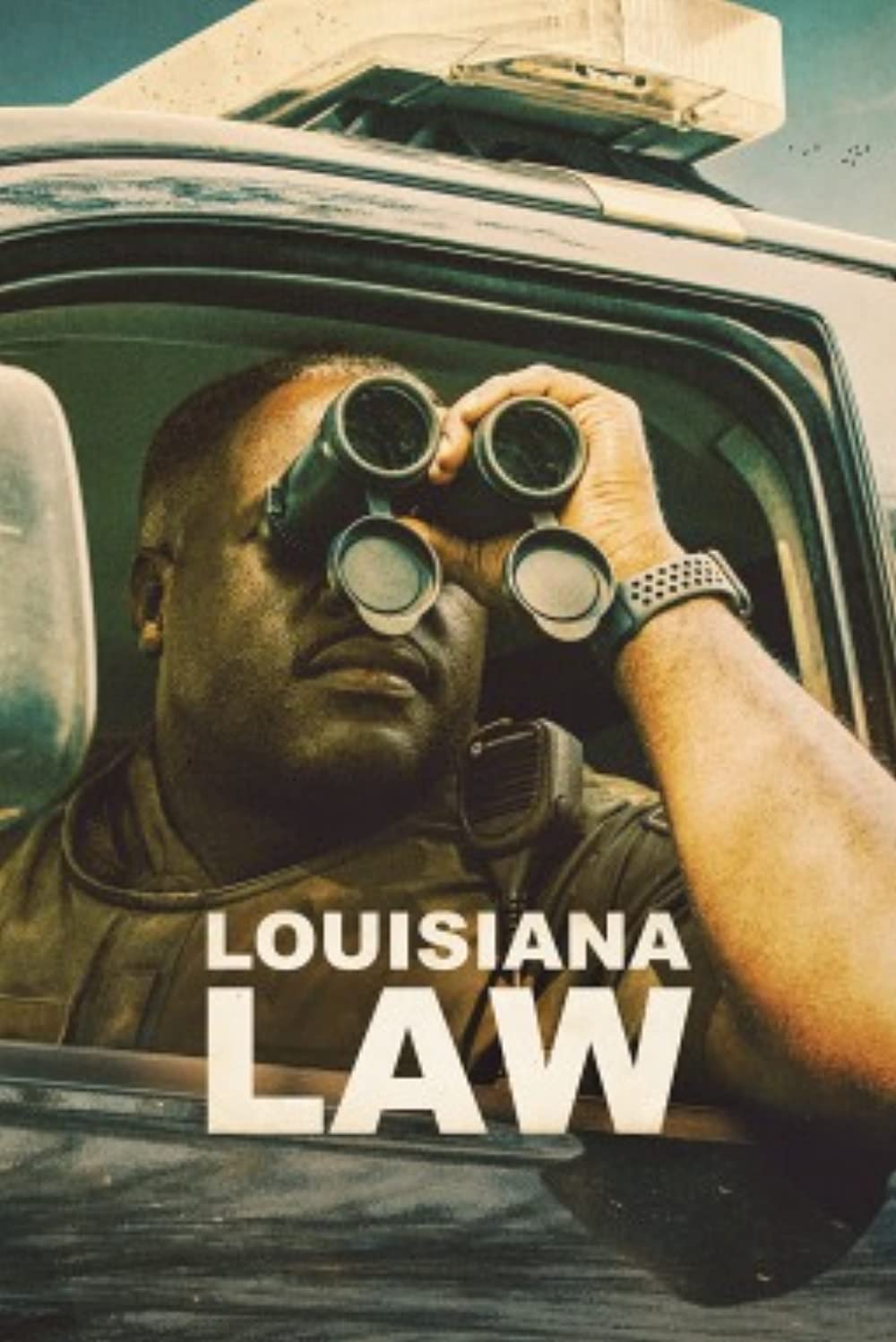 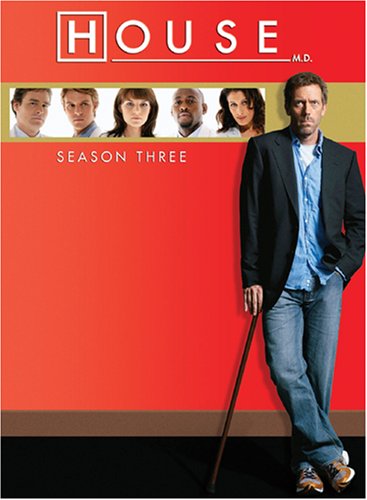 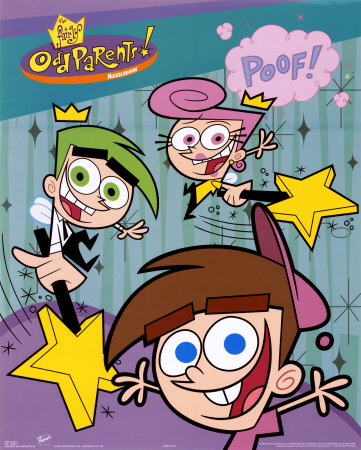 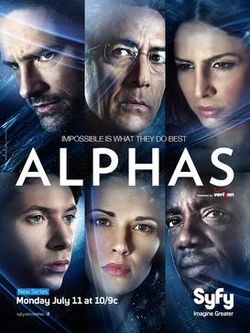 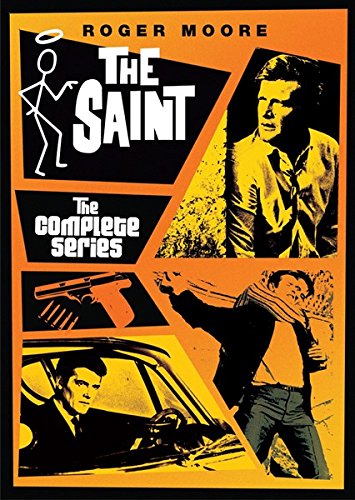 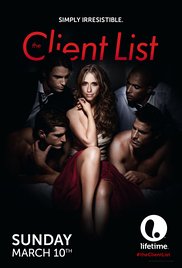 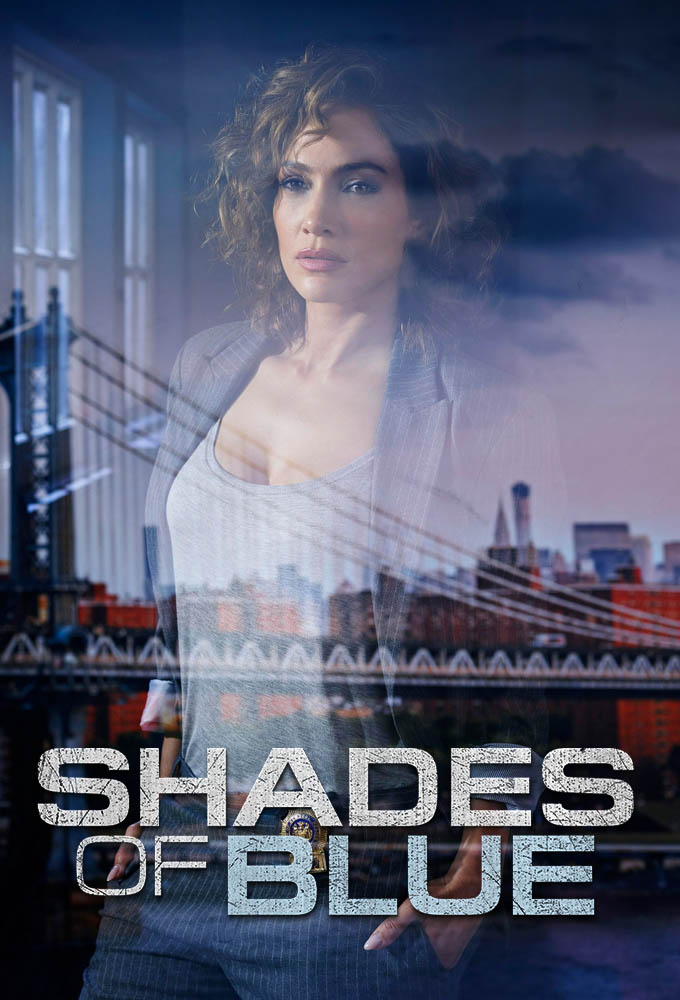