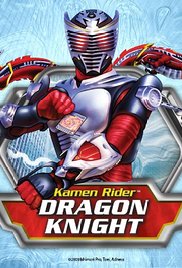 Trailer
On the other side of every mirror on Earth lies the parallel dimension of Ventara - a world destroyed by the evil alien, General Xaviax. The Kamen Riders were warriors from Ventara who fought Xaviax with armor and abilities powered by their Advent Decks. Unfortunately, Xaviax stole the Advent Decks and defeated all the Riders but one. Kamen Rider Wing Knight is the sole surviving Kamen Rider - the only man who can stop Xaviax from destroying Earth the same way he destroyed Ventara. To defeat Wing Knight, Xaviax brought the Advent Decks to Earth and tricked ordinary citizens into becoming new Kamen Riders - super-powered soldiers who will carry out his evil plans. After his father's mysterious disappearance, Kit Taylor finds an Advent Deck and becomes Kamen Rider Dragon Knight. He joins forces with Kamen Rider Wing Knight to defeat the ten corrupt Kamen Riders that Xaviax sends against them. By fighting, the two hope not only to save the Earth from Xaviax's domination, but to find ... 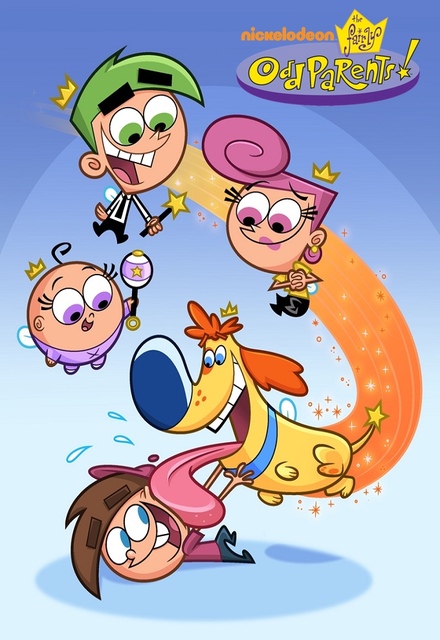 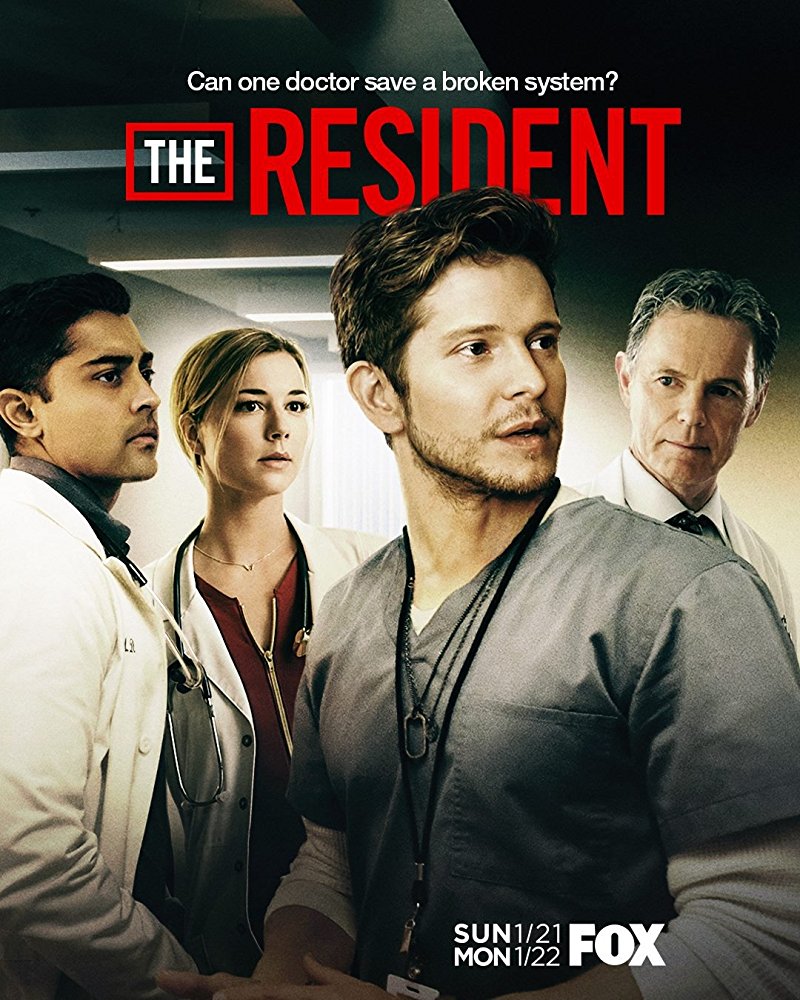 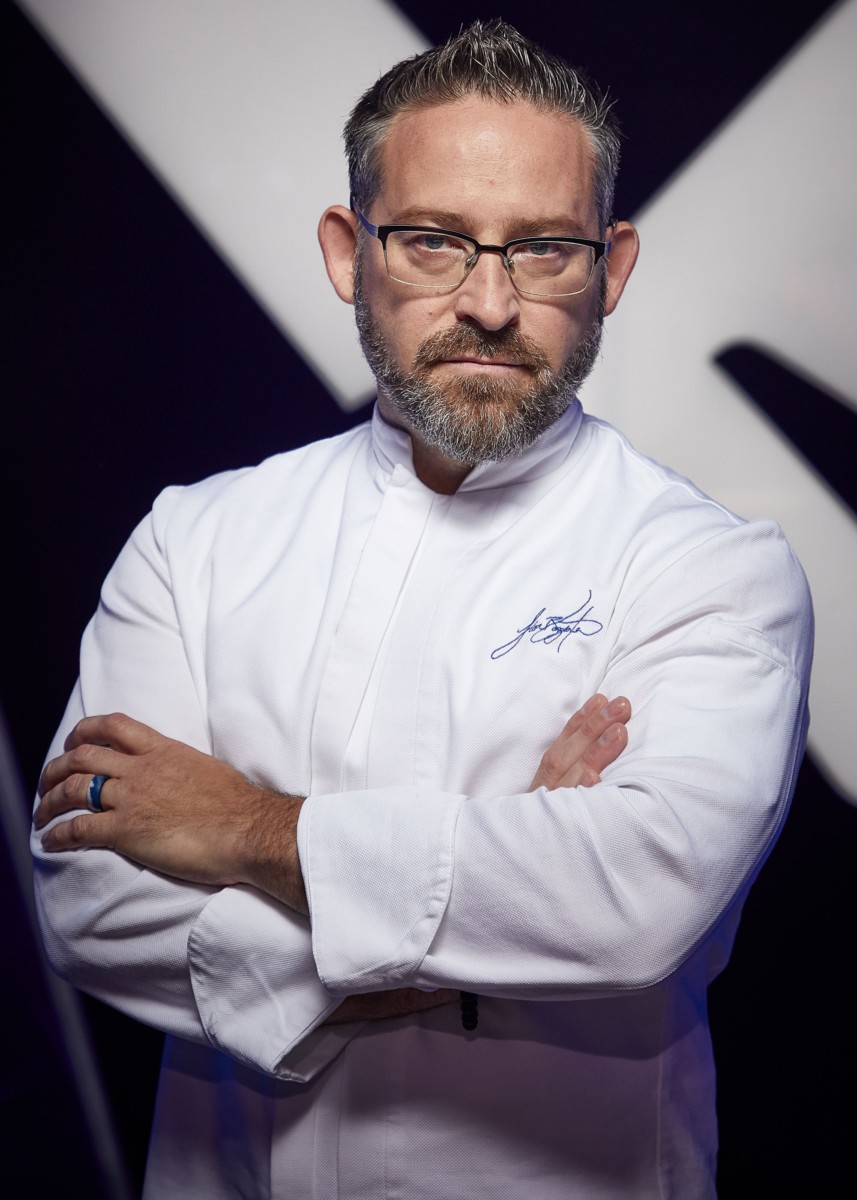 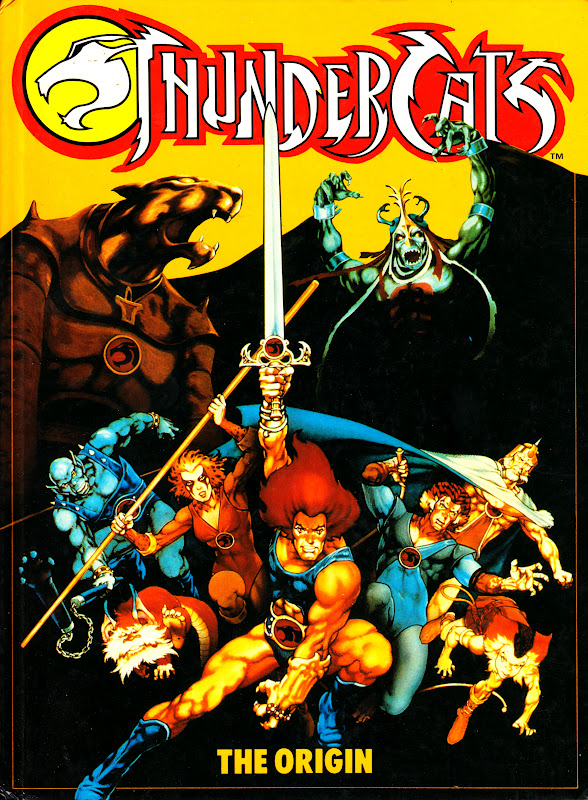 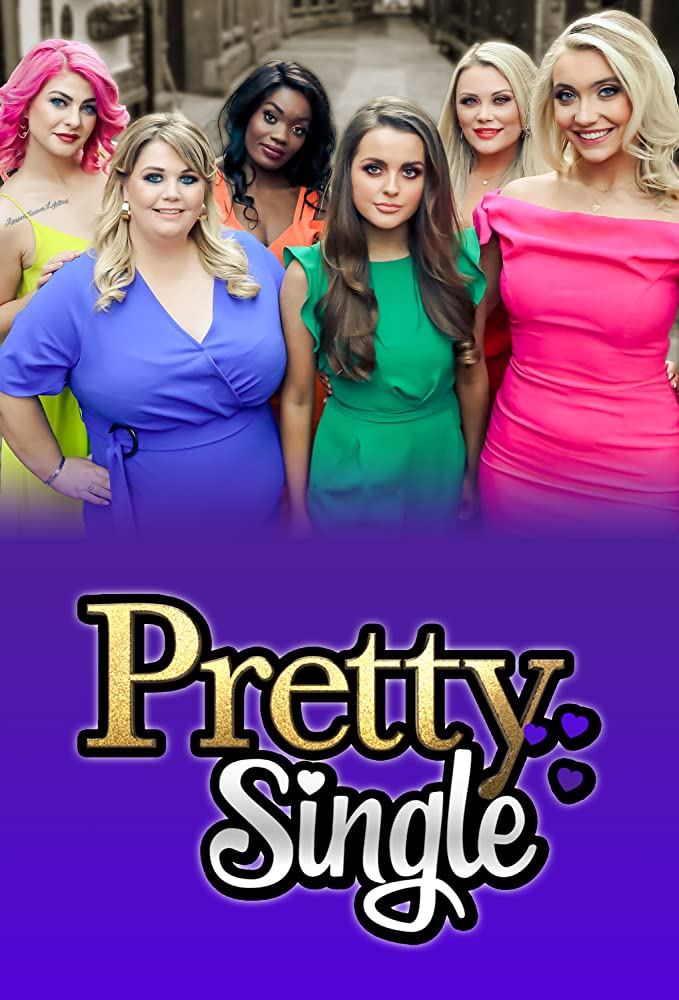 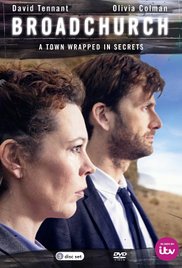 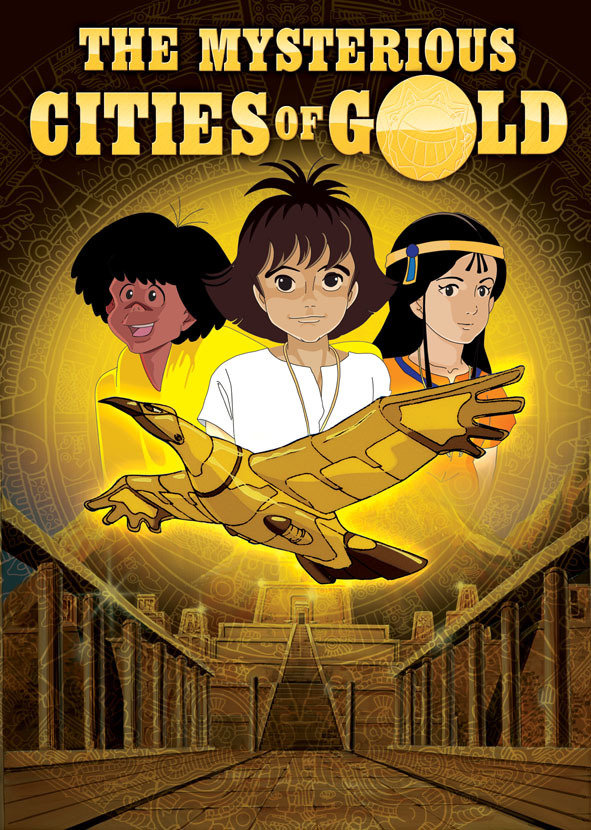 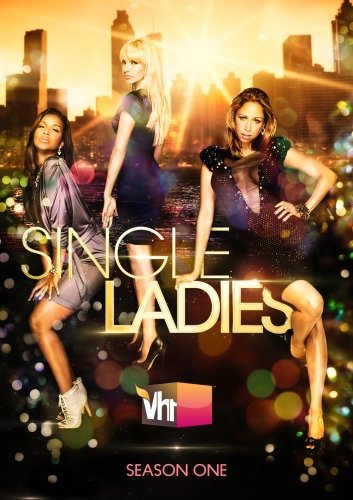 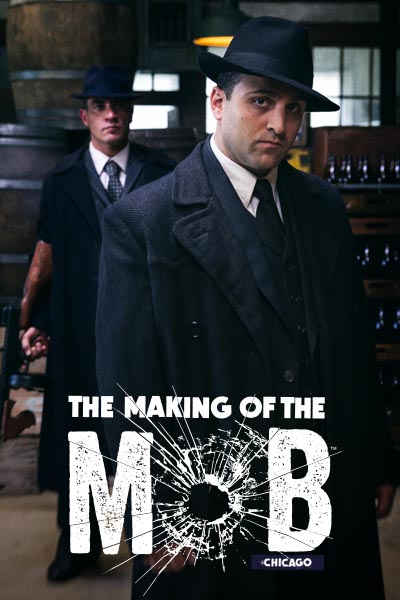 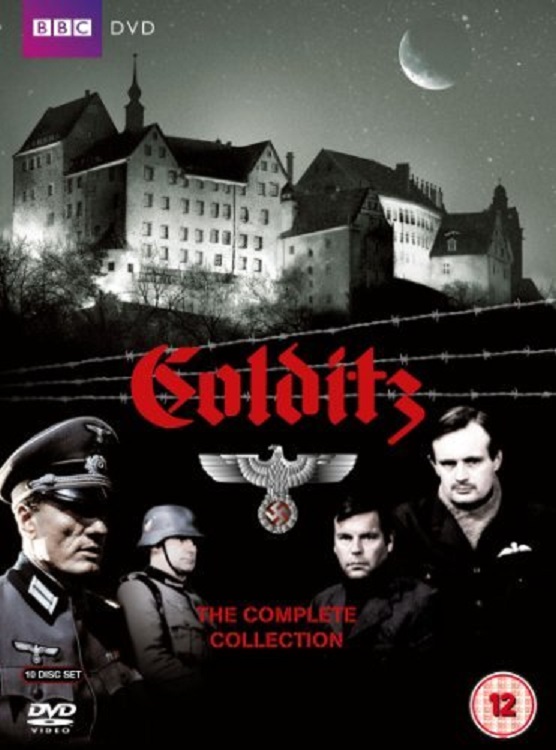 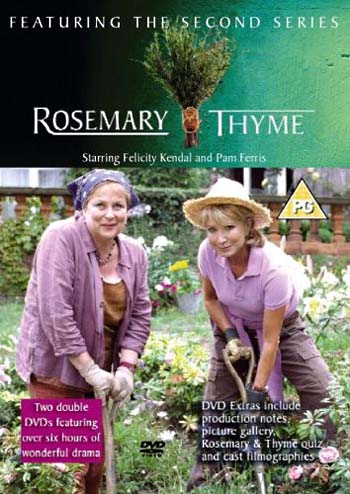