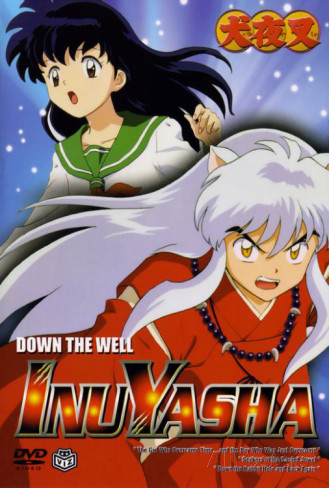 Trailer
Season 7 opens with the story when Kaede was still a little girl, her older sister Kikyo was entrusted with a corrupt Sacred Jewel, which was removed from the body of the Mistress centipede. Kikyo's duty was to purify the jewel. She began to fight demons who were after the jewel. 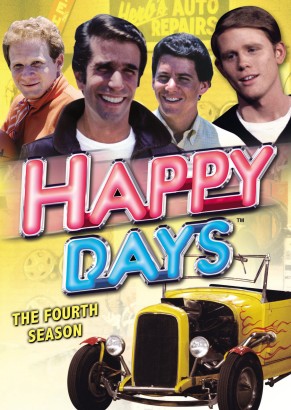 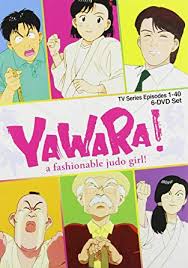 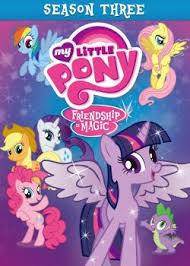 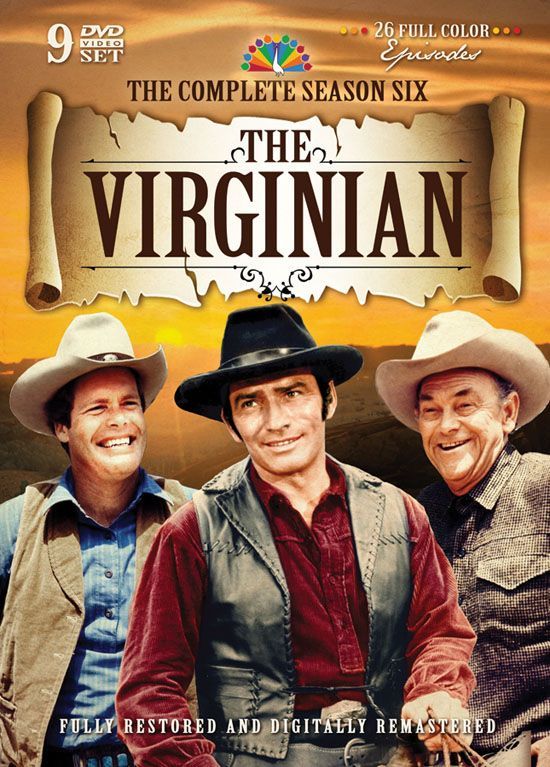 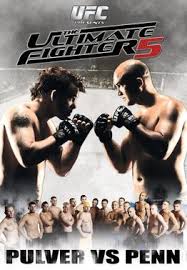 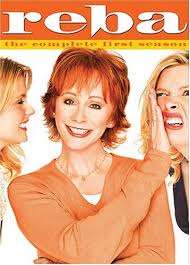 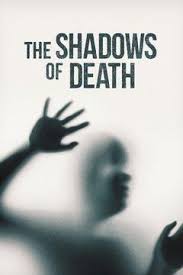 The Shadows of Death - Season 1 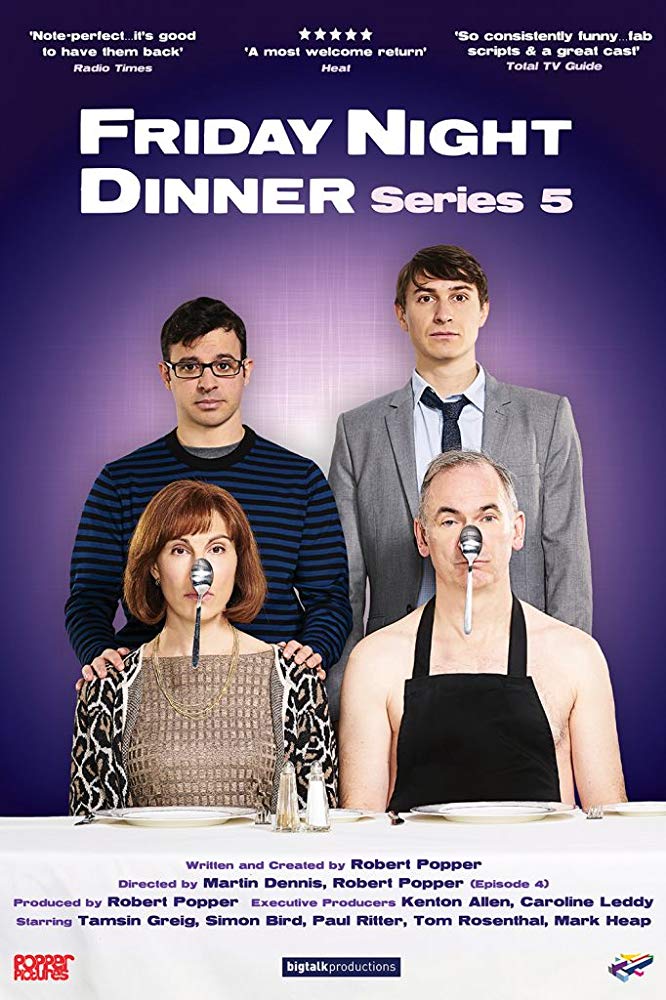 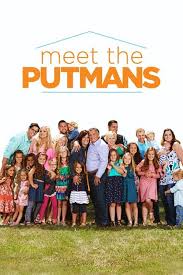 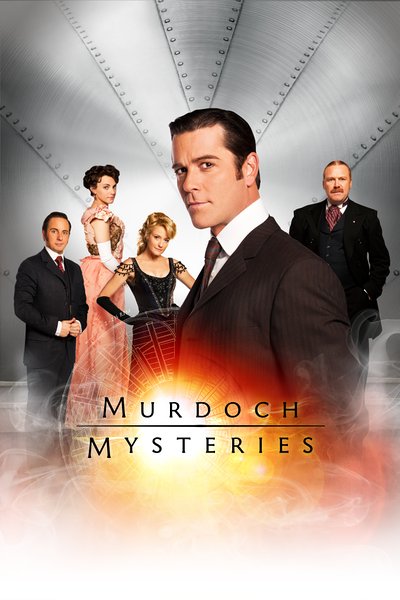 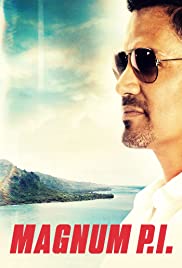