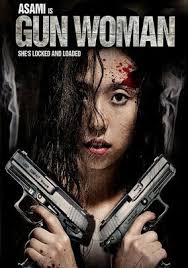 Trailer
GUN WOMAN follows a Japanese doctor who vows revenge on a crazy sadistic killer after the man murdered his loving wife. Despite the maximum security that surrounds this billionaire, the doctor finds a perfect assassination plan when he turns a young Japanese woman into the most lethal assassin the world has ever seen. This outrageous plan -- his only chance for revenge -- will happen at an underground facility where the killer goes to fulfill his sexual fetishes. On the night before the plan is to be executed, the woman assassin is "completed" by the doctor... She is now, GUN WOMAN. 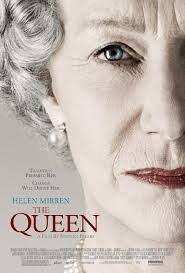 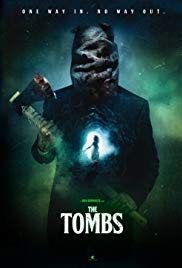 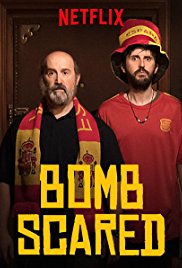 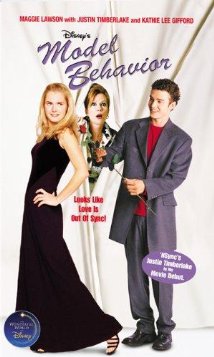 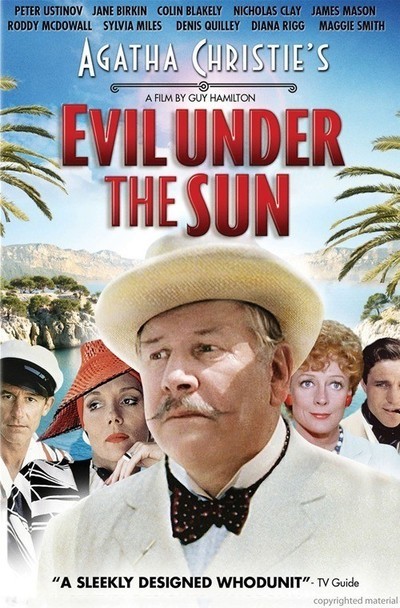 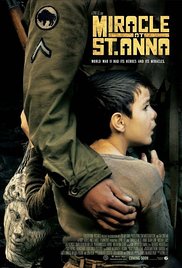 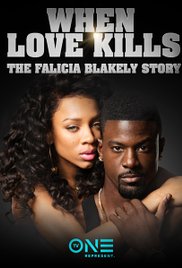 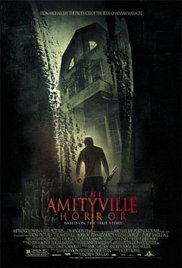 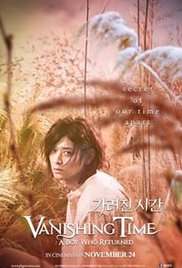 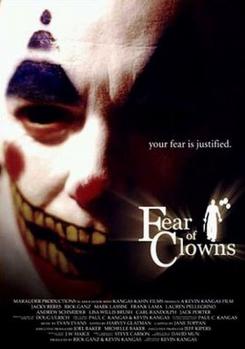 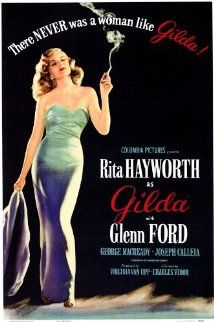 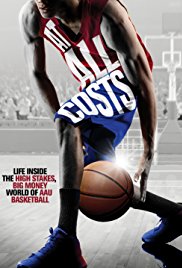