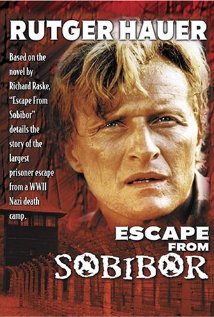 Trailer
The historical recreation of the escape from the Nazi Death Camp Sobibor, where approximately one-quarter million Jews were executed. Of the 600 inmates in the camp, roughly 300 escaped, although all but 50 - 70 were later re-captured and killed. After the escape, SS Chief Heinrich Himmler ordered the death camp closed. It was dismantled, bulldozed under the earth, and planted over with trees to cover it up. 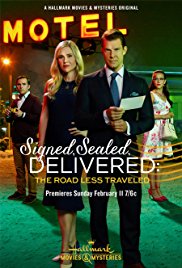 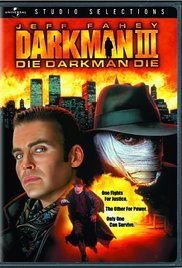 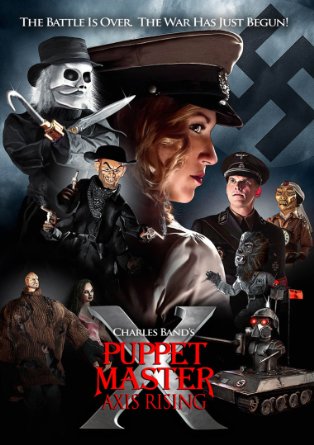 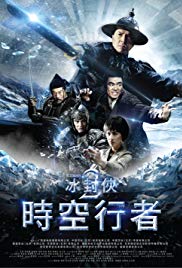 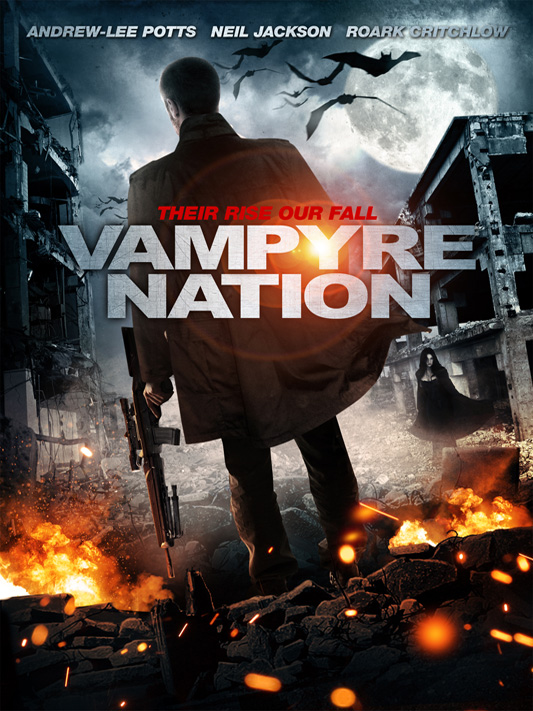 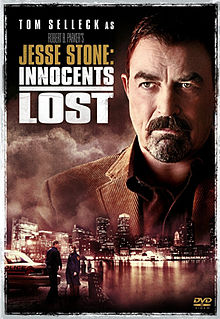 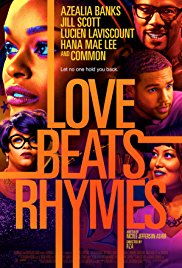 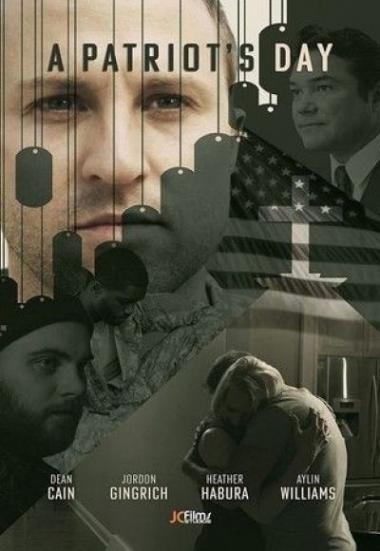 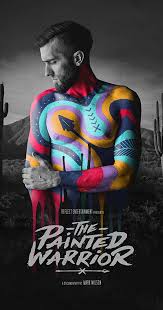 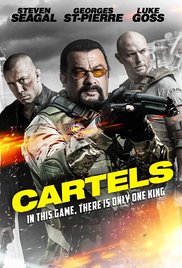 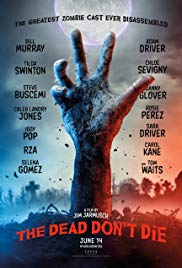 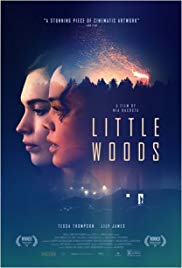