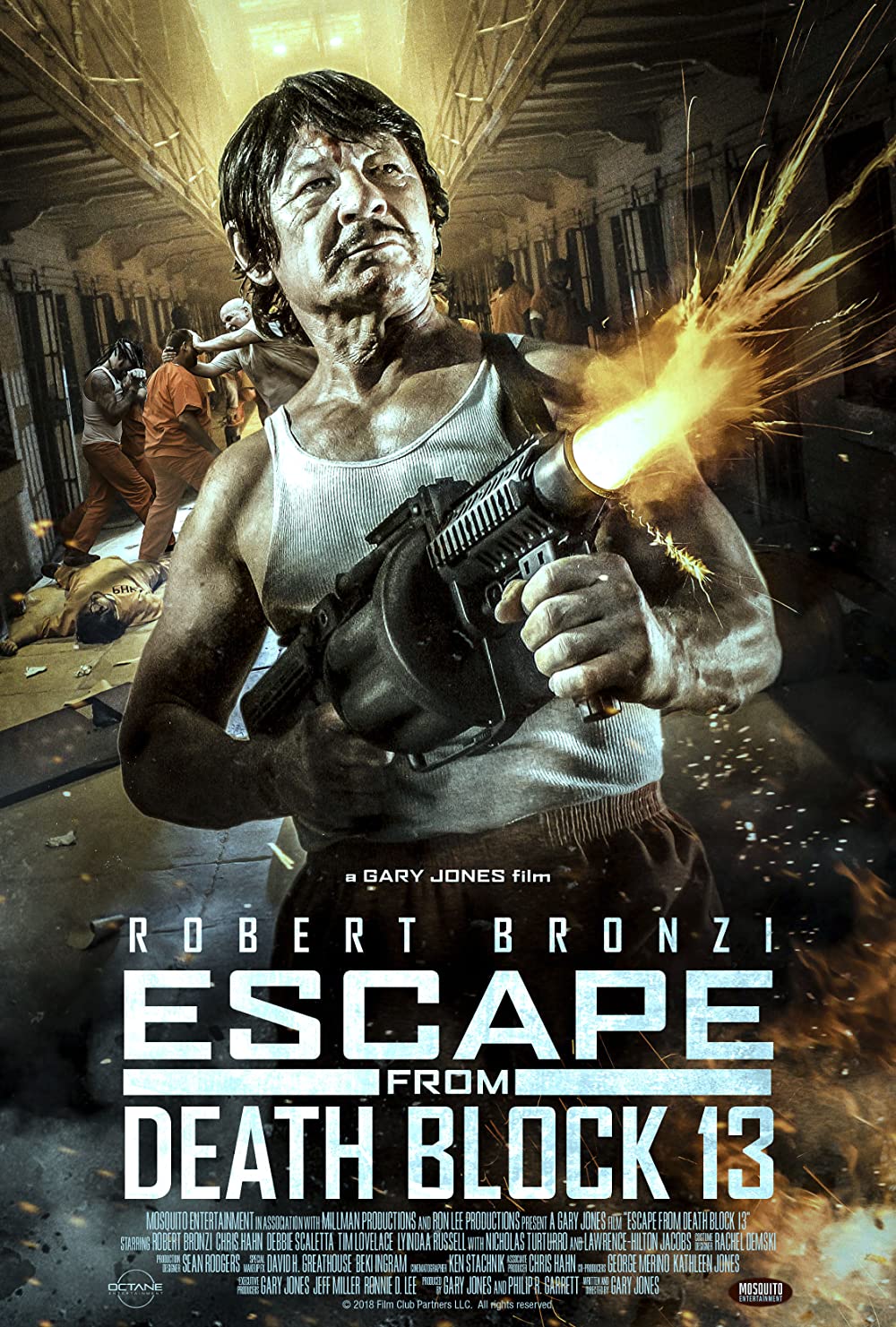 Trailer
After the death of his brother, Mick travels to America to seek Justice. Wrongly convicted of extortion and attempted murder, Mick is sent to Pleasant Hill Penitentiary's notorious death block 13. Seething with revenge after discovering the truth behind his brother's death, Mick's rage ignites an explosive riot as he makes a daring escape from death block 13. 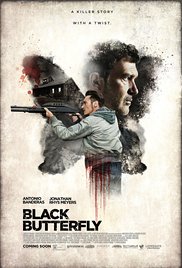 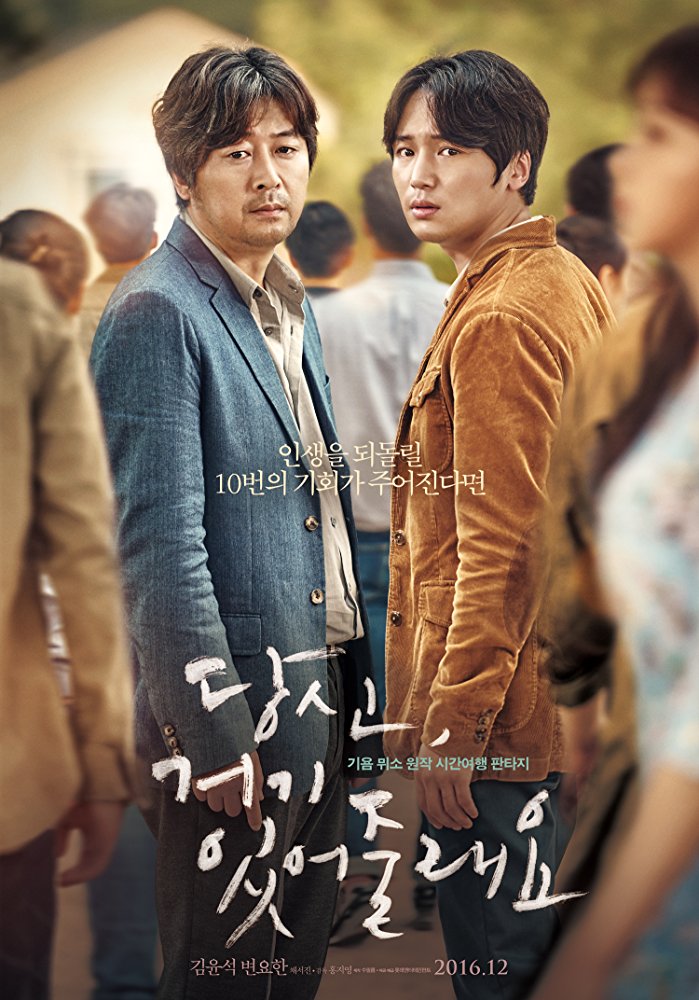 Will You Be There 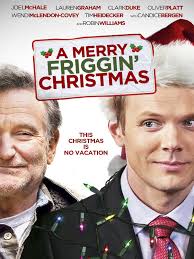 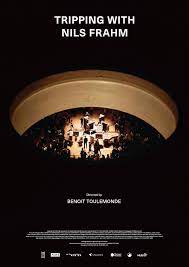 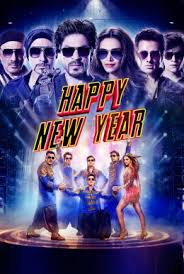 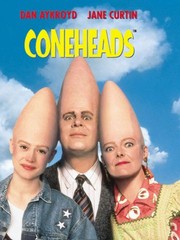 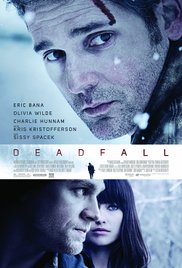 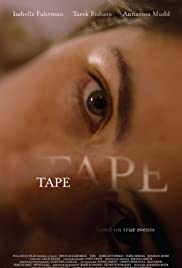 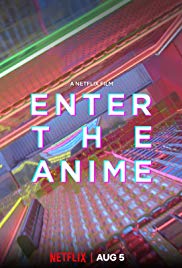 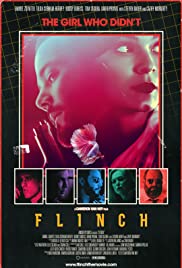 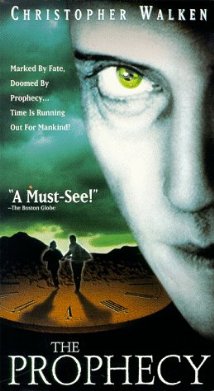 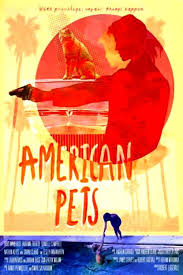