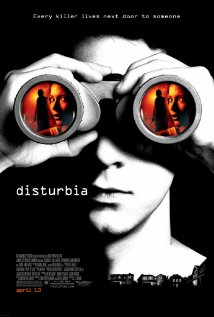 Trailer
After his father is killed in a car accident, things unravel for Kale Brecht and he is placed under house-arrest for punching his Spanish teacher. He is confined to his house with no available entertainment, and decides to snoop his neighbors with a binoculars and video camera for killing time, and becomes a voyeur of his next door neighbor Ashley Carlson. When Ashley sees Kale and his friend Ronnie at the window, he tells out of the blue that their neighbor Robert Turner seems to be a wanted serial killer from Austin, Texas. The trio sneaks around his house, and Kale begins to suspect that Mr. Turner might really be the murderer. 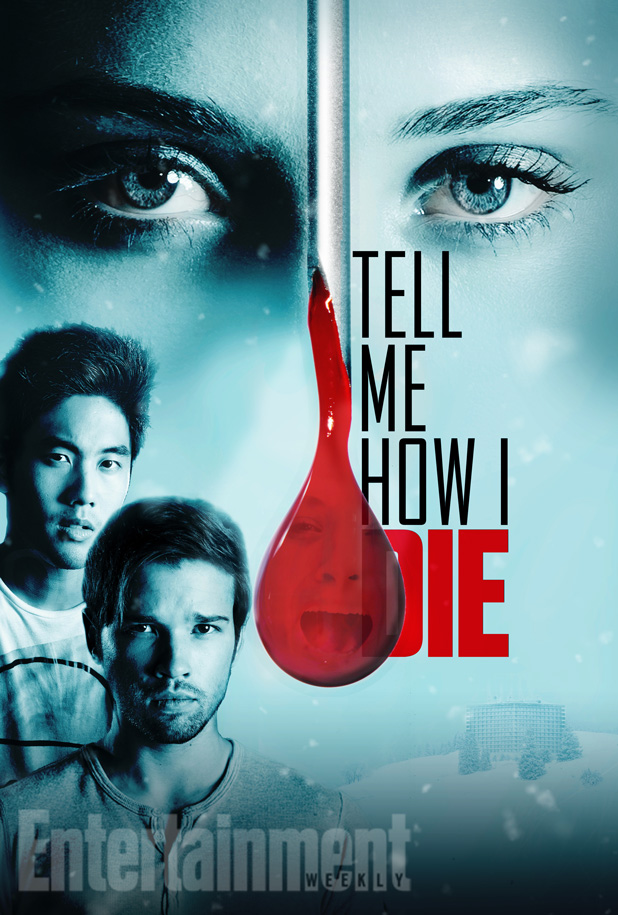 Tell Me How I Die 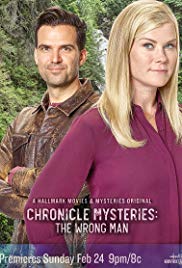 The Chronicle Mysteries: The Wrong Man 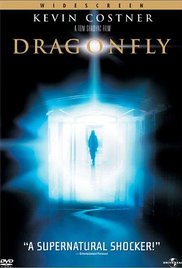 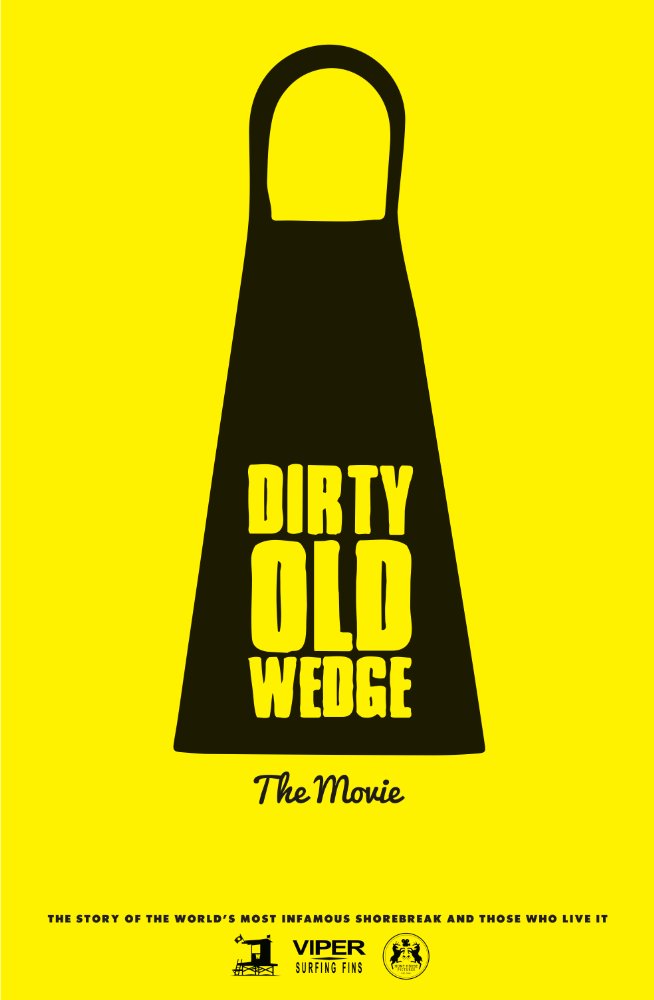 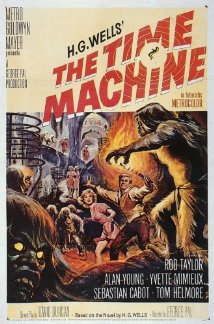 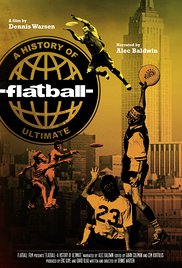 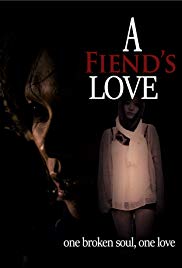 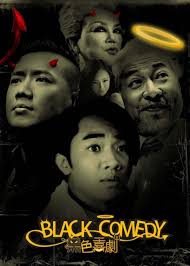 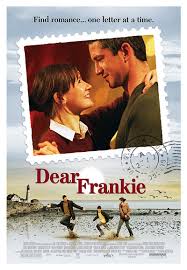 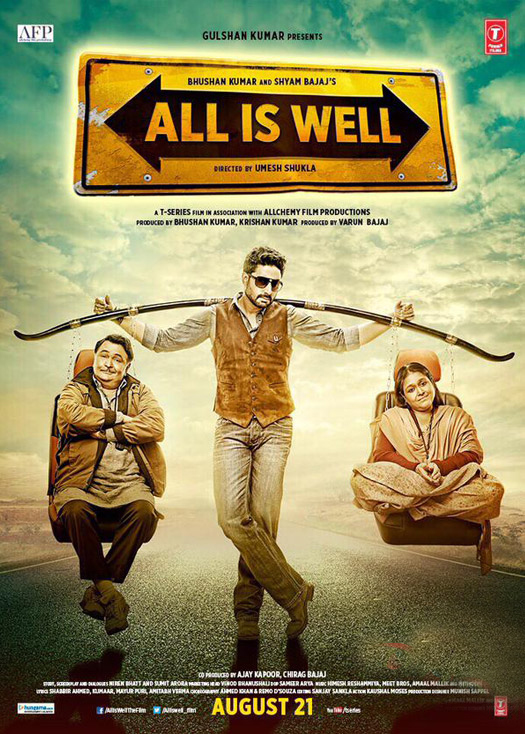 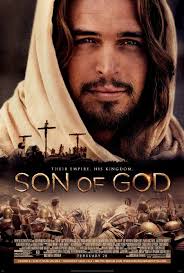 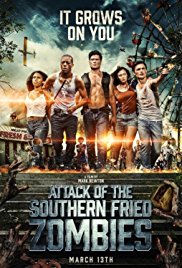 Attack of the Southern Fried Zombies