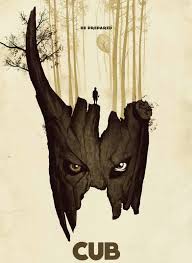 Trailer
CUB is a horror adventure in which a young imaginative twelve-year-old boy named Sam heads off to camp with his Cub Scouts pack, leaders Peter and Chris and quartermaster Yasmin. Once they enter the woods, Sam quickly feels something is not quite right. He soon stumbles upon a mysterious tree house and meets a shifty, masked feral-looking child. When Sam tries to warn his leaders, they ignore him: the boy often tells tall tales and Sam’s mysterious past which he refuses to talk about makes his leader Peter mistrust him. As Sam gets more and more isolated from the other scouts, he becomes convinced a terrible fate awaits them: the Feral Child, it turns out, is the helper of the Poacher, an evil psychopath, who has riddled the forest with ingenious traps and is intent on slaughtering the scouts… one by one… 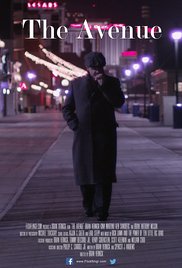 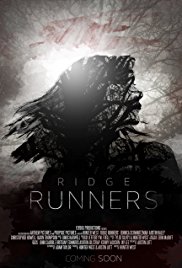 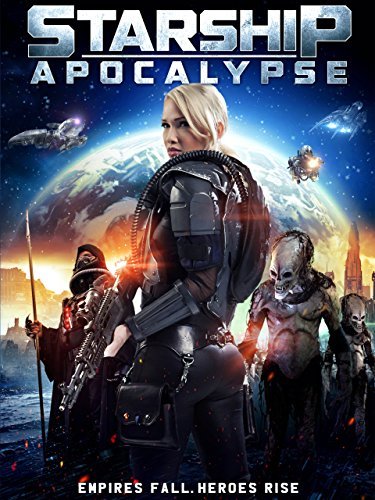 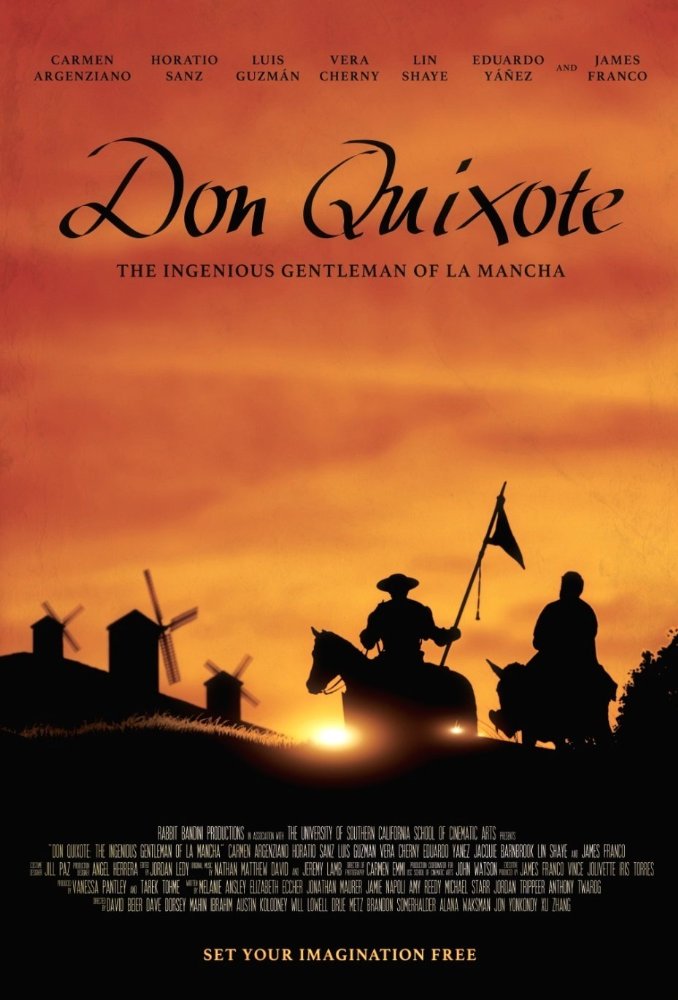 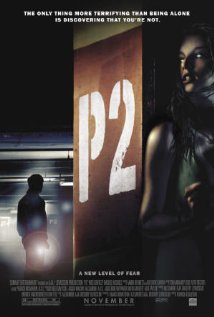 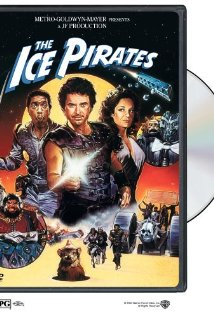 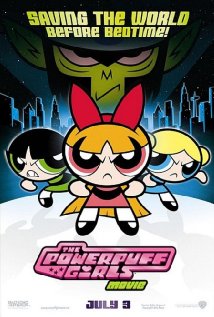 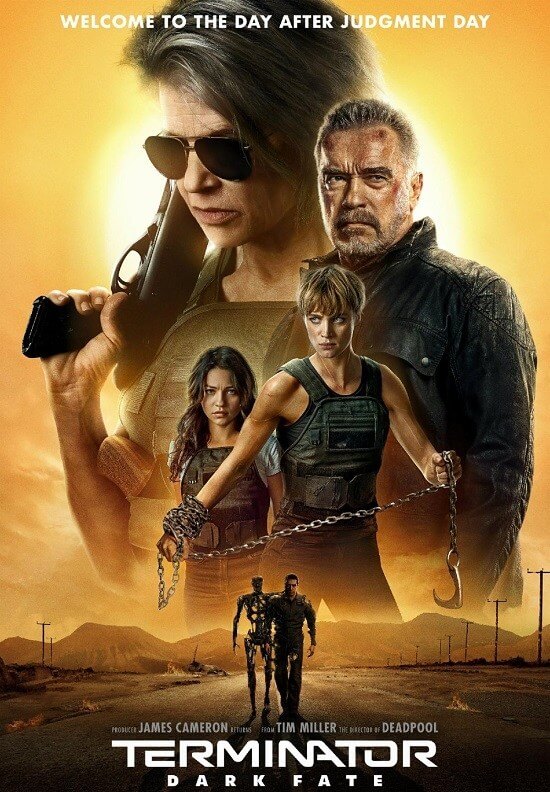 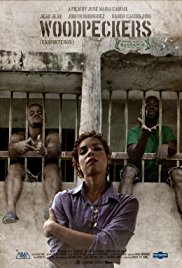 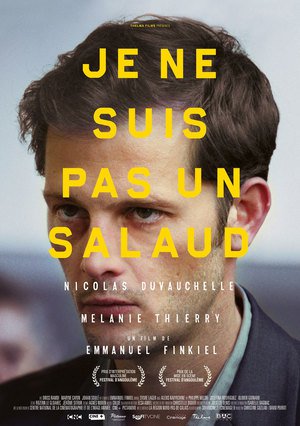 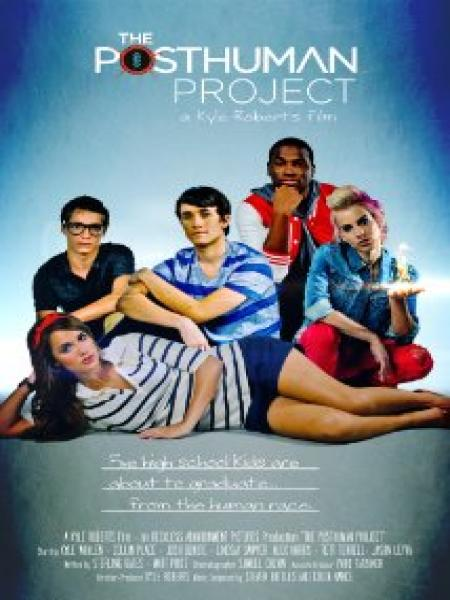 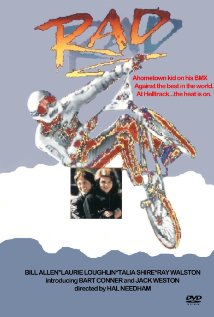