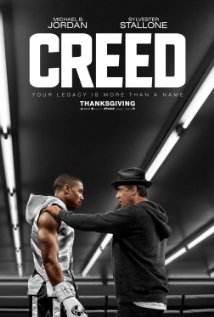 Trailer
Directed by Ryan Coogler, Creed is a sports-drama movie center on Adonis Johnson. Adonis Johnson wasn't born until after his father's death. His father is the boxing champion Apollo Creed. Adonis seeks out Rocky Balboa, who is the former heavyweight boxing champion and former friend of Apollo Creed. With Rocky's help, Adonis soon gets a title shot to face even deadlier opponents than his father. 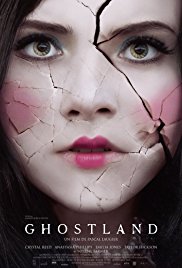 Incident in a Ghost Land 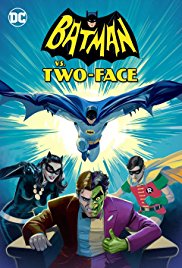 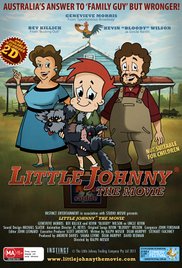 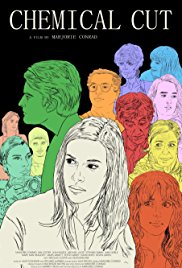 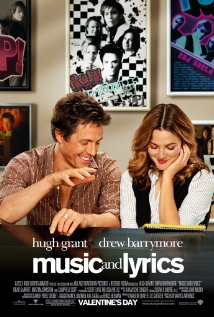 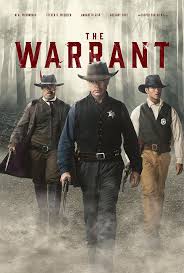 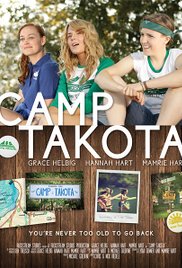 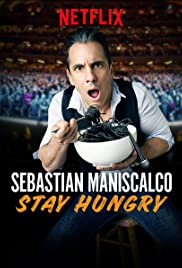 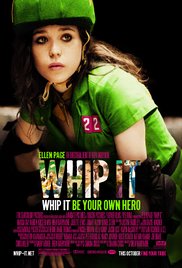 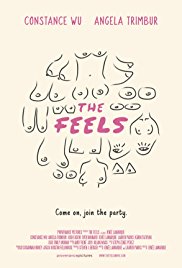 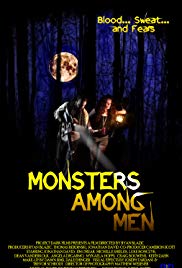 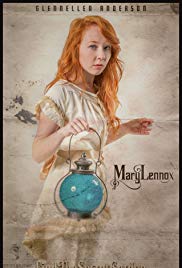