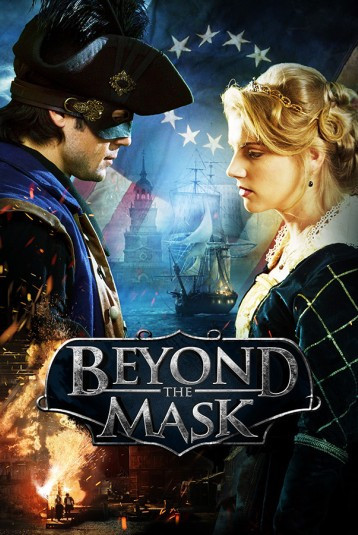 Trailer
The film follows William Reynolds, an assassin for the British East India Company.  Working to redeem his name, William Reynolds now hides behind a different mask in hopes of thwarting his former employer. To redeem his past and earn the heart of the woman he loves, he must aid in the cause of the colonists during the American Revolution. 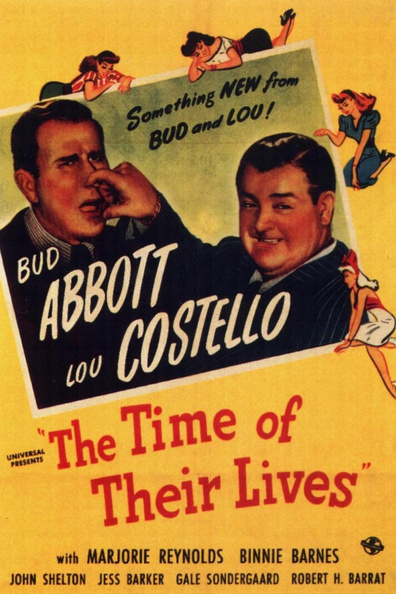 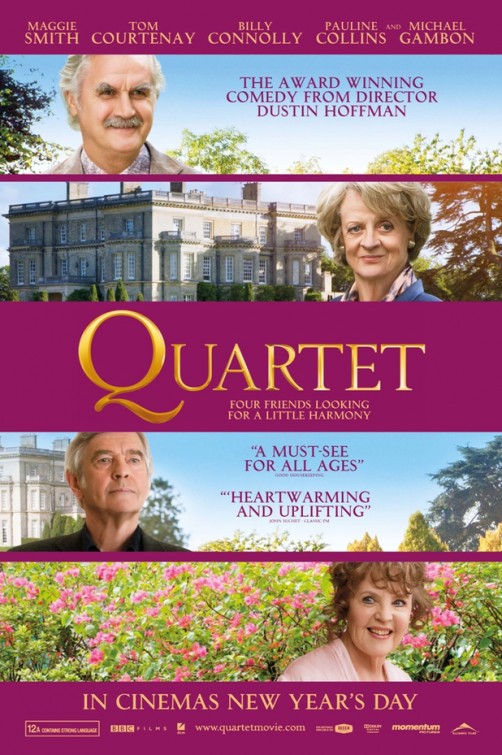 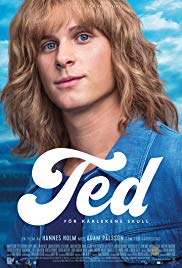 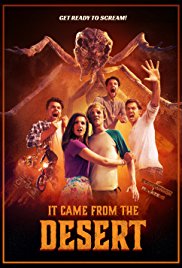 It Came from the Desert 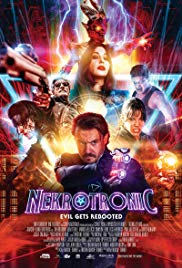 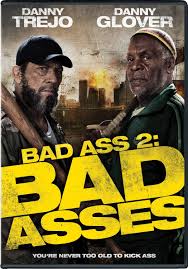 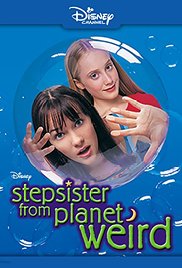 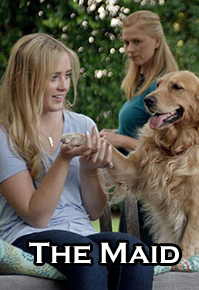 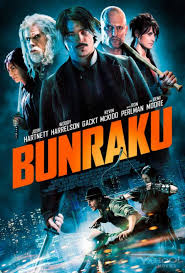 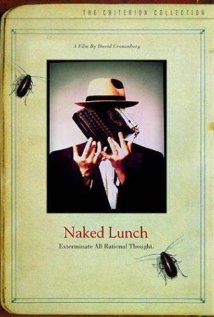 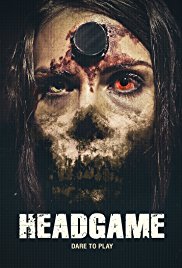 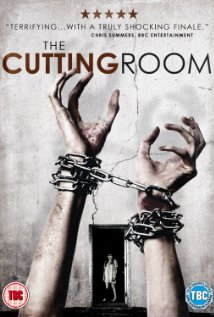