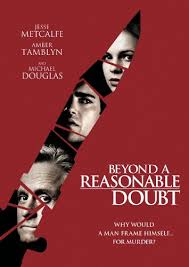 Beyond A Reasonable Doubt

Trailer
Remake of the 1956 film, Beyond a Reasonable Doubt will revive the detective thriller genre which is very popular in last century.High profile lawyer, Mark Hunter has an impeccable record putting criminals behind bars and is a shoo-in for governor in the upcoming election. But when ambitious rookie journalist, C.J. Nicholas begins investigating Hunter for tampering with evidence to secure his convictions, the district attorneys perfect record is up for scrutiny. Commencing a risky game of cat and mouse with Hunter, C.J. frames himself as a murder suspect to catch the corrupt D.A. in the act. Ella Crystal becomes caught between political ambitions of her boss and C.Js dangerous expose. As mounting evidence stacks up against both men, Ella own life becomes threatened when she discovers incriminating proof that puts the fate of both C.Js innocence and Hunters reputation in her hands. 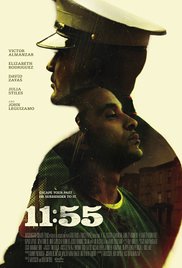 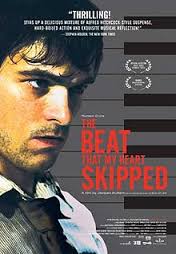 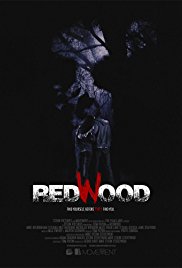 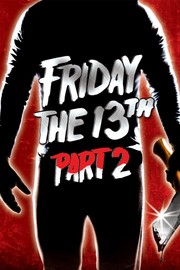 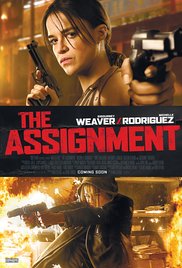 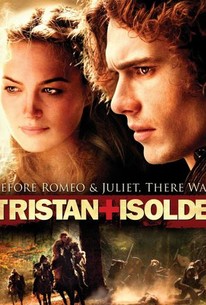 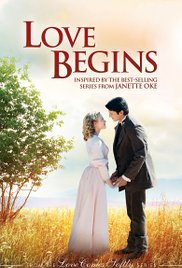 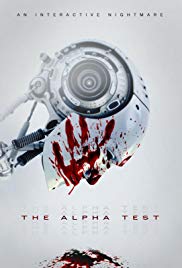 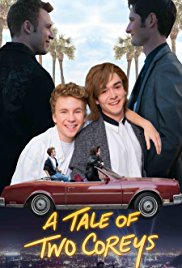 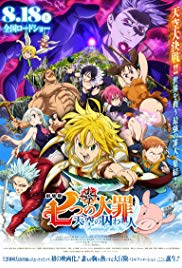 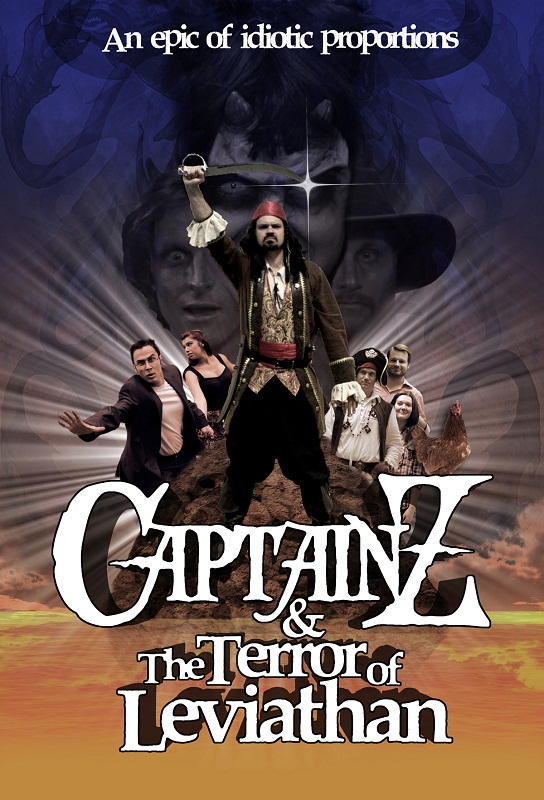