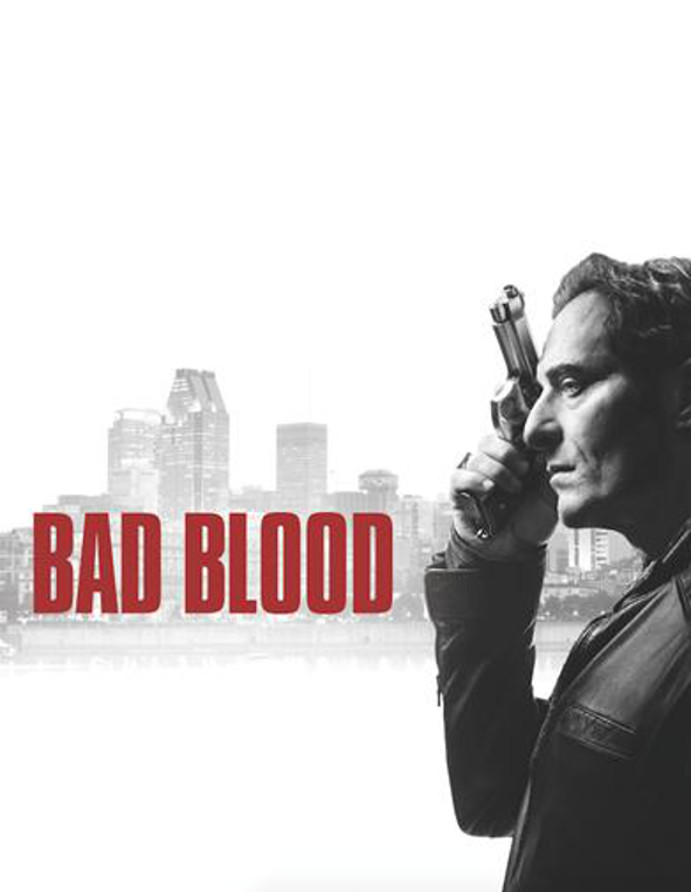 Trailer
The second season of the Canadian television drama series Bad Blood premiered on October 11, 2018 after it was renewed earlier that March by Rogers Media. The second season verges from the book the first season was based upon, Business or Blood: Mafia Boss Vito Rizzuto's Last War, and is fully fictionalized 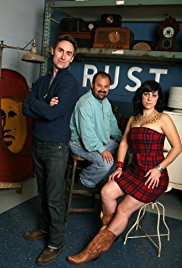 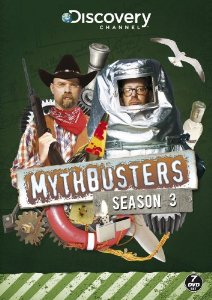 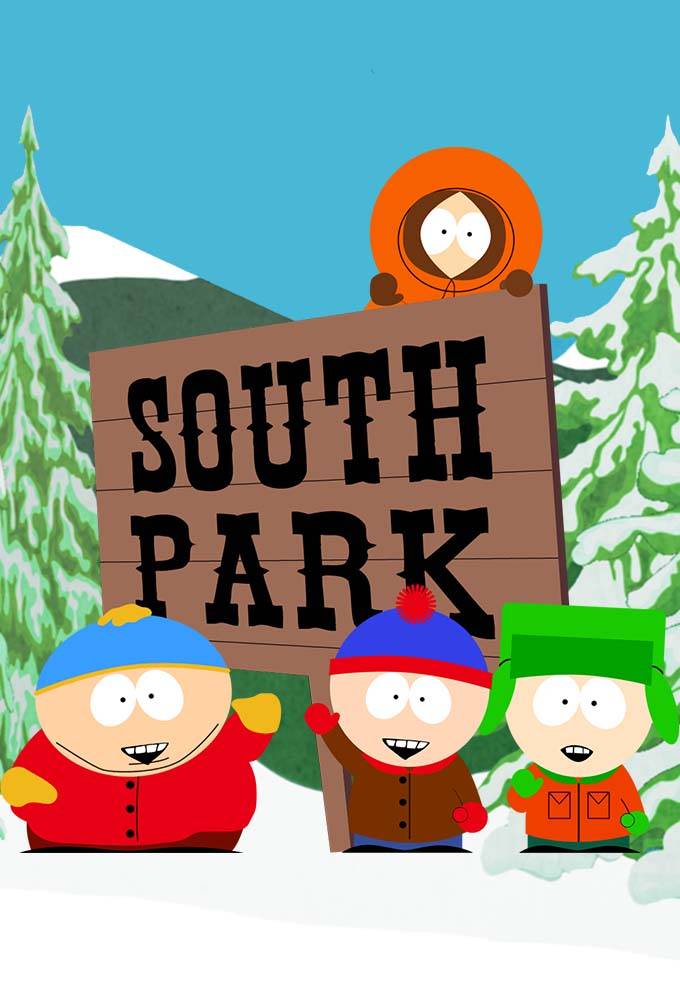 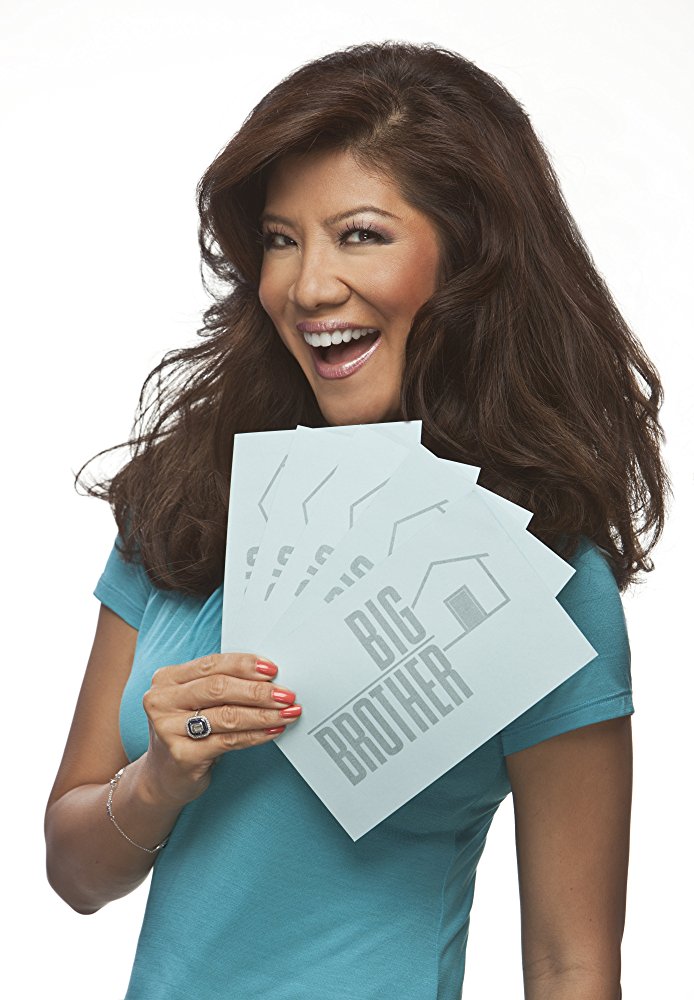 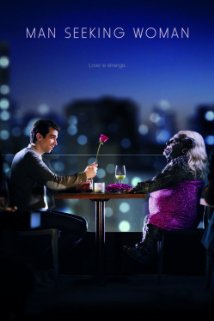 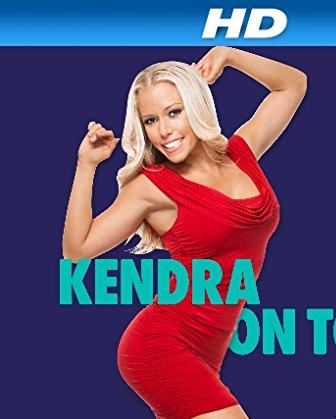 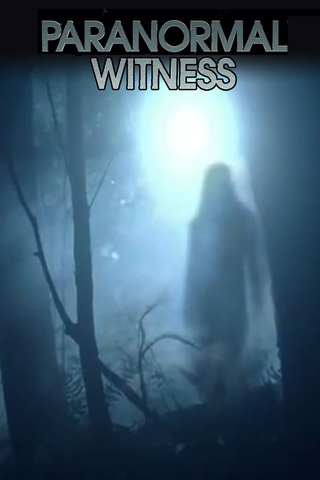 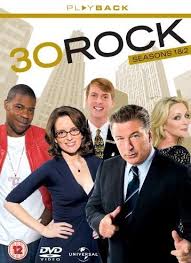 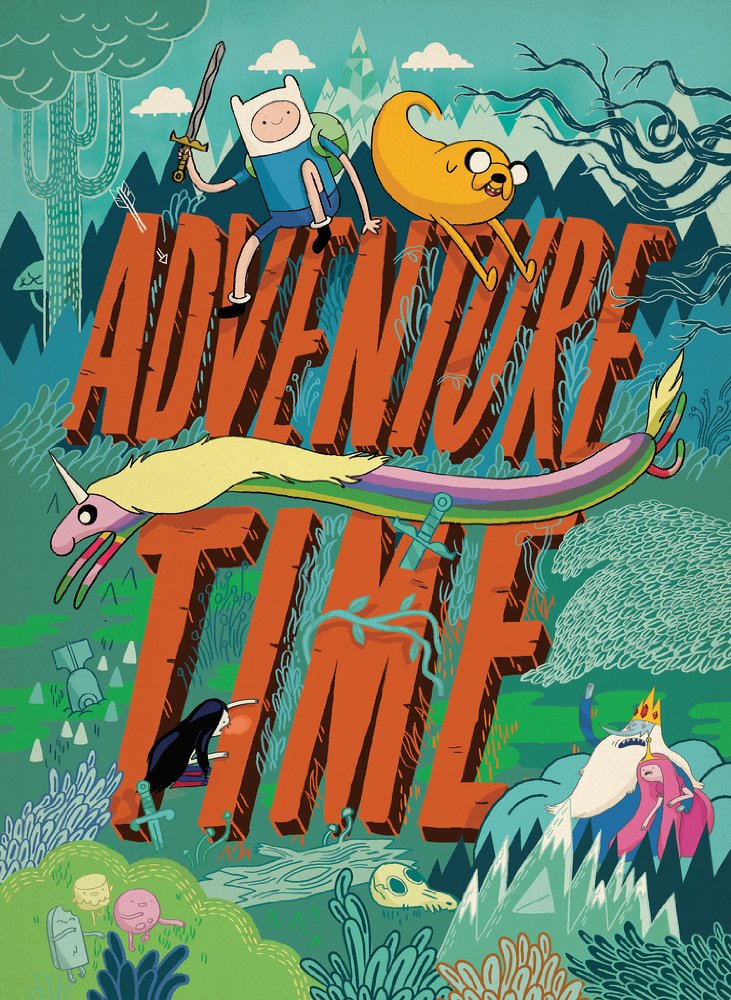 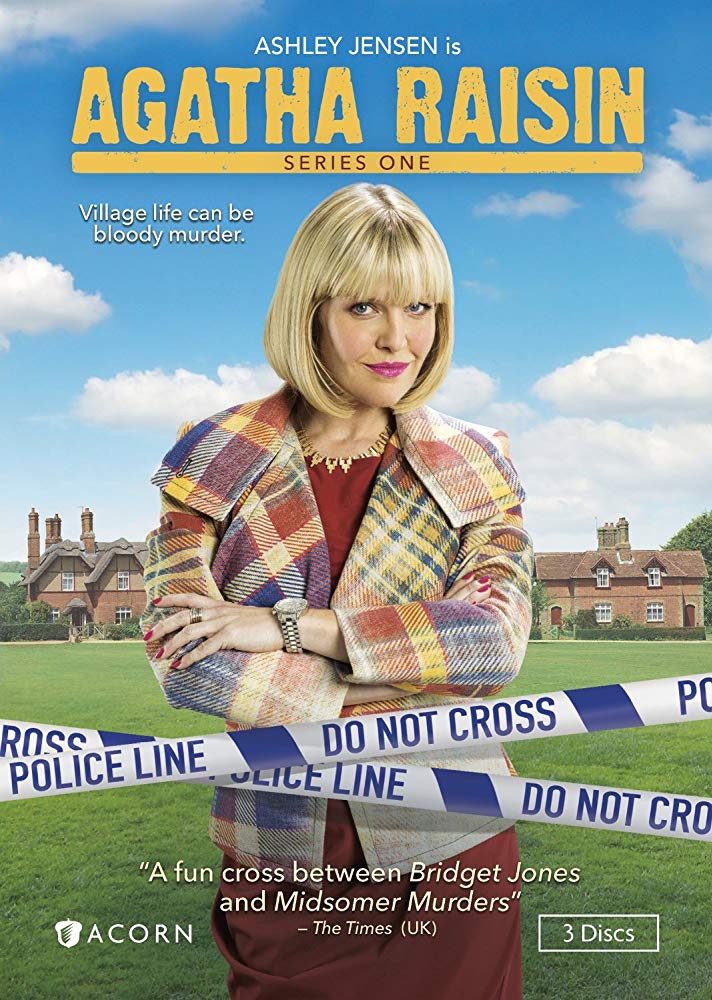