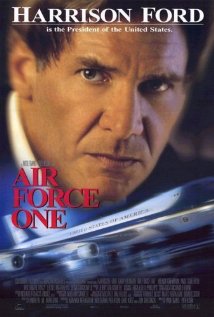 Trailer
James Marshall, a onetime combat hero in the Vietnam War, is now President of the United States. Now, Russian neo-nationalists have hijacked Air Force One which carrying James and his family. Now James is torn between giveing in to terrorist demands or sacrificing not only the country's dignity, but the lives of his wife and daughter. 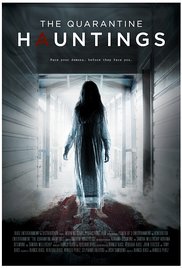 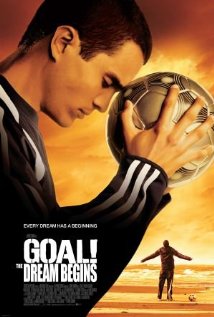 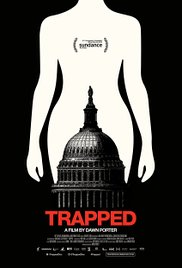 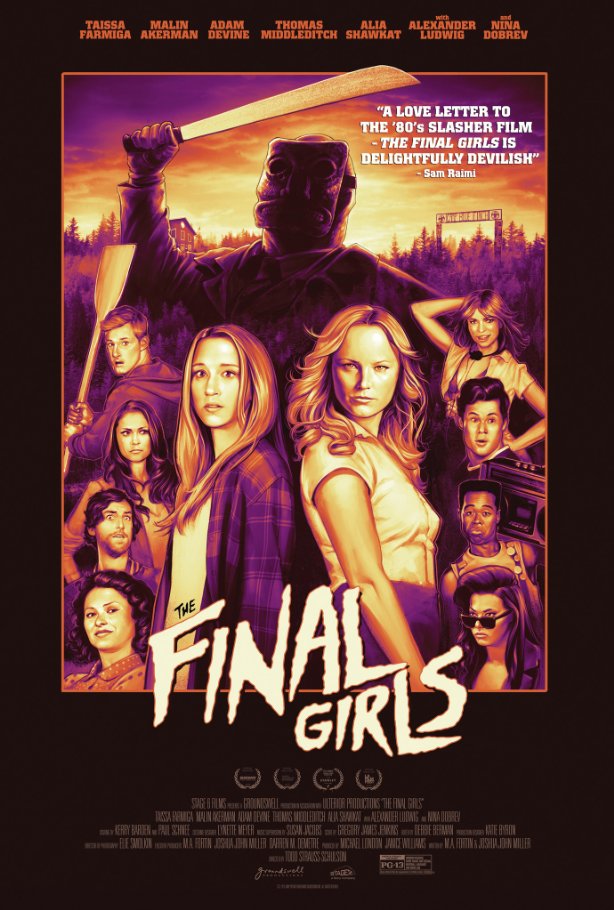 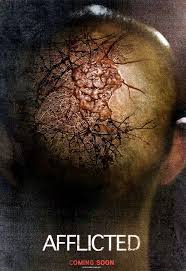 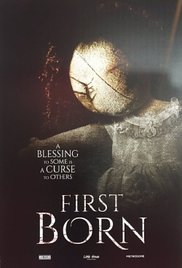 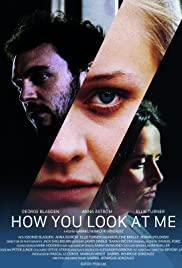 How You Look at Me 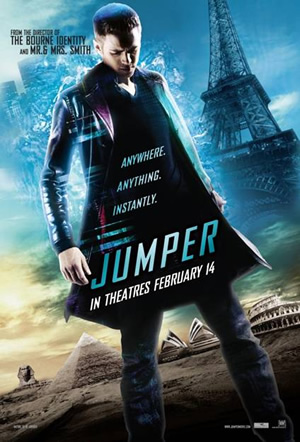 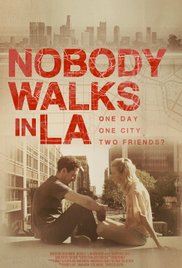 Nobody Walks in L.A.